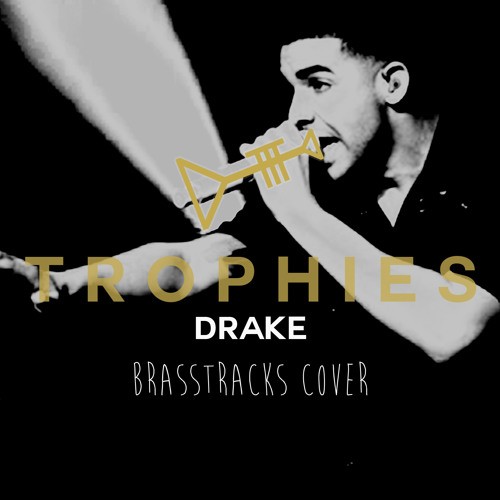 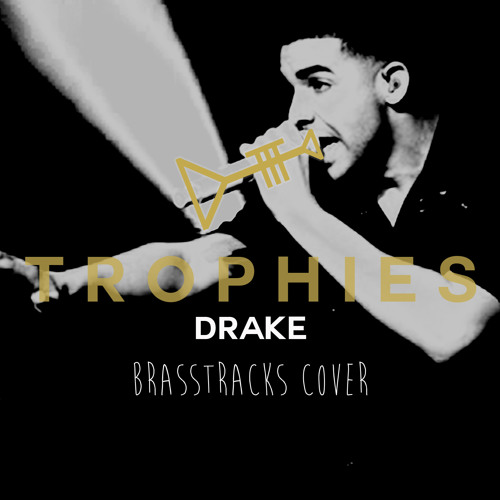 The art of live instrumentation is one seen not too often in today’s hip-hop, though the artists that take advantage of it deserve all the respect in the world. Enter Brasstracks, a production duo straight out of Brooklyn, New York who have been taking their signature sound to the next level. Consisting of two members: Ivan Jackson, who handles the production and unbelievable trumpet skills, and Conor Rayne who tackles the drums, and produces as well. Taking a swing at Drake‘s hit “Trophies“, Brasstracks attempts to capture the hearts of listeners by transforming the tune into a very impressive live rendition of the production.

As far as the track goes, it just screams victory. This is the type of tune I’d like to hear if (when) I become president of the United States. The introduction to the track begins with a little bit of piano, before placing focus on the trumpet, which will serve as the basis of the cover. Before long, the bass drops, and the powerful drums make their mark, while the trumpet takes center stage. Once the track drops, the energy is undeniable. The listener can easily take in the level of talent and skill it requires to make a cover such as this, a feat that only a handful of musicians can actually claim as their own. Brasstracks ensures not to limit themselves in terms of instruments in the cover, as it sounds like an entire orchestra of musicians came together to make this masterpiece.

Brasstracks has been releasing tunes sporadically throughout the last little while, with one of their big releases being “Four Five Seconds” with the multi-talented artist known as Lido. There’s just something about live instrumentation that speaks to me. I love digital production as much as the next guy, but instrumentation such as what Brasstracks has thrown down with this one is simply next level. My level of respect for these musicians is through the roof. How do you feel about live instrumentation? Let us know in the comments section.