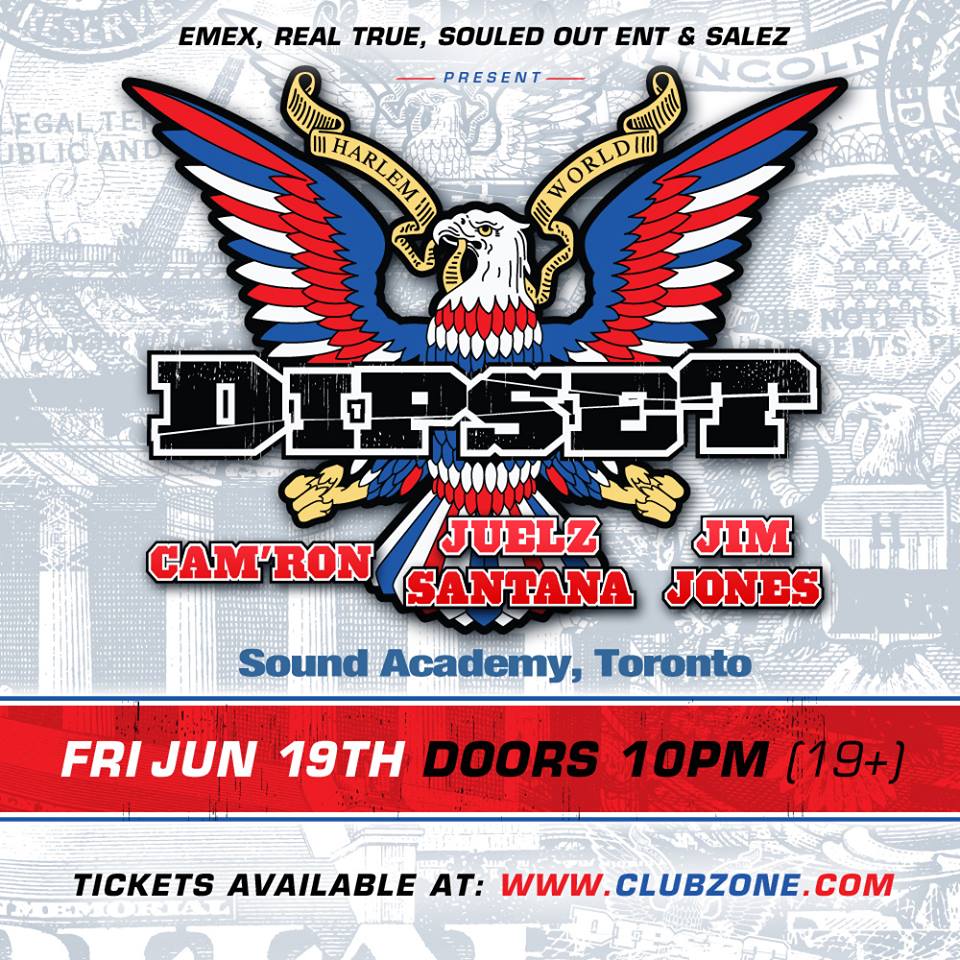 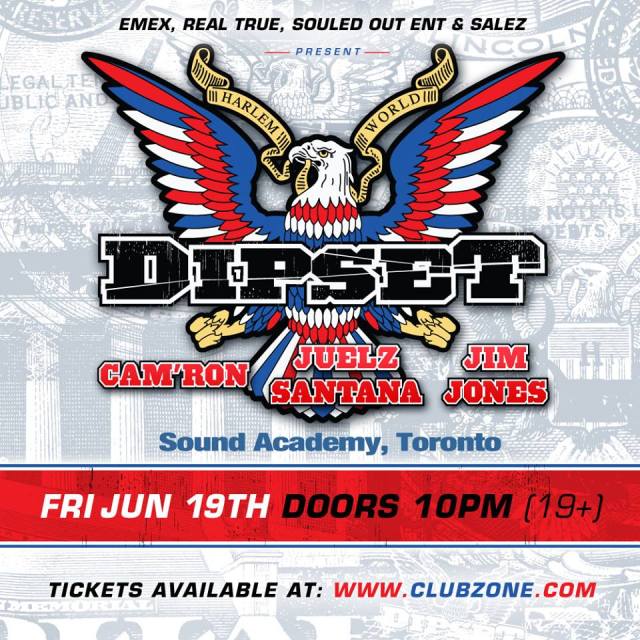 Dipset made some classic tracks in the early to mid 2000’s, but it’s been a while since we’ve seen anything new from the rap collective. They’ve just announced a reunion tour, which will taking place across Canada starting on June 10th, reaching Toronto on the 19th. Come through to the Sound Academy for a nostalgic night of their classics! 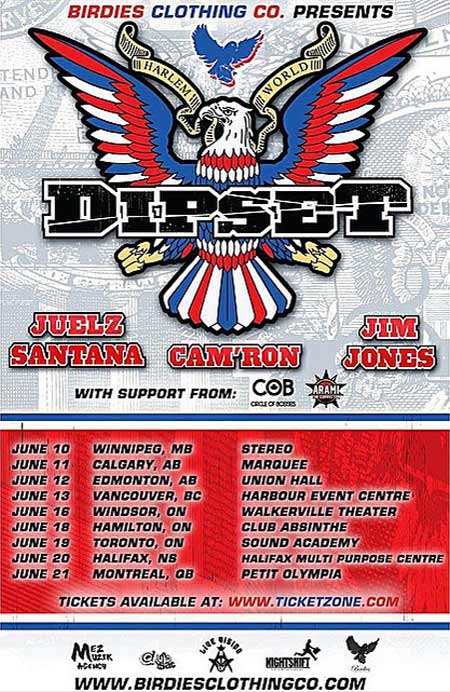