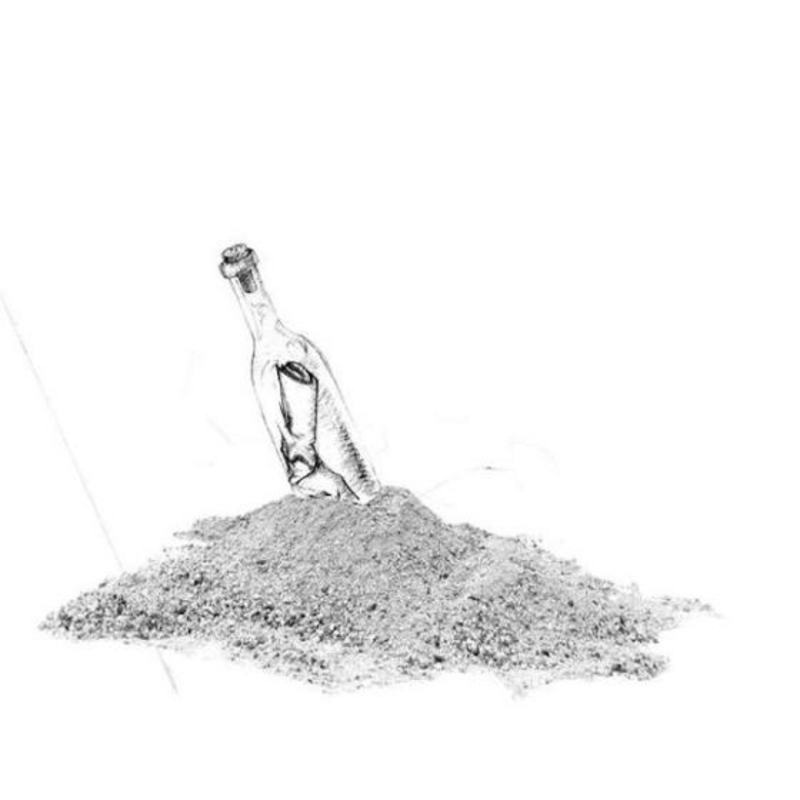 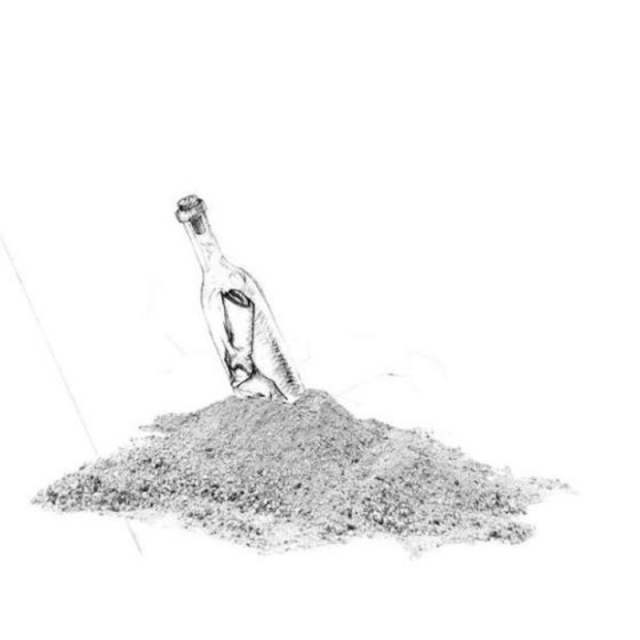 Originating back in 2013 with Chance The Rapper’s second mixtape Acid Rap, individuals in the band such as Peter Cottontale and Nate Fox produced the majority of the project and soon became his tour band, with the addition of the talented Donnie Trumpet called The Social Experiment. Gelling well as a band, the group embarked on an ambitious new album that has lived up to the expectations.

Collaborating with upcoming and established artists like Big Sean, J.Cole, Erykah Badu, Busta Rhymes, D.R.A.M., Quavo of Migos, Jeremih, King Louie, BJ The Chicago Kid, Noname Gypsy, Saba, and Joey Purp, SURF creates an eclectic, warm, playful, gentle, and inspiring instrumentation that is relatable for all ages. A prominent influence that really standouts and gives them their signature sound, is the Chicago adaption of having a rich history in the Blues, Jazz, Soul, and Gospel music. The perfect blend of the four genres produces a nostalgic mood for the listener combined with a uplifting dance driven rhythms that gives a reminiscent feel of Stevie Wonder’s classic album Songs In The Key Of Life.

Truly a landmark album in the Hip Hop genre, SURF’s overall production is courageous, experimental, brilliant, universal, sentimental, and innovative that also touches base with various social topics. A rarity in today’s aggressive industry, The Social Experiment demonstrate what results when great musicians concentrate on the true vision and deliver a project solely about the music.

After multiple listens, SURF is undoubtedly a masterpiece. Whether Chance and The Social Experiment will continue to make more music together in the future is unknown, however the strength of theses 16 songs are so powerful it will maintain an honourable legacy for the group that will continue to inspire for decades to come.