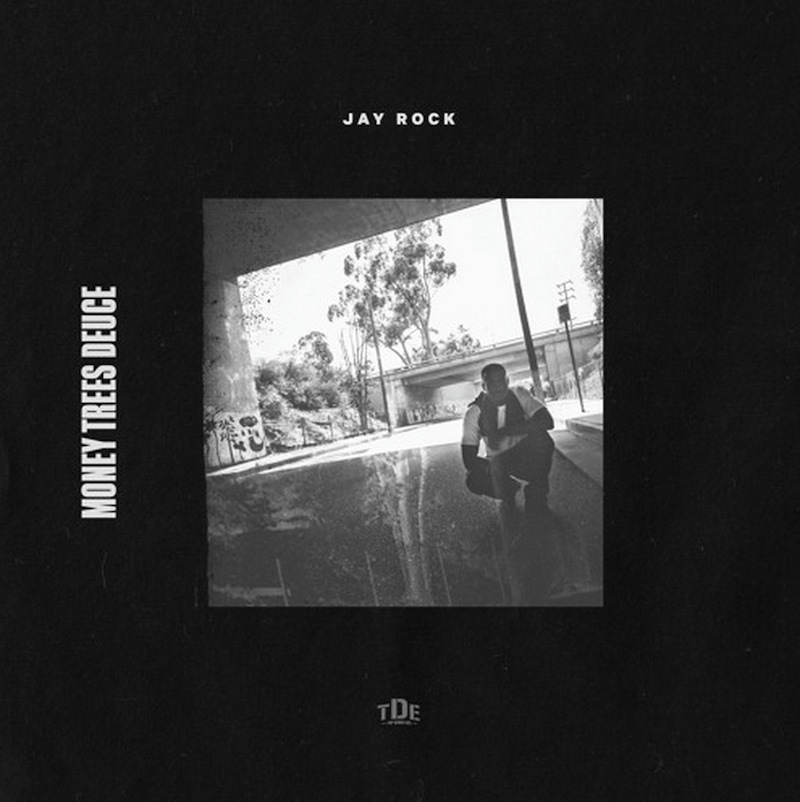 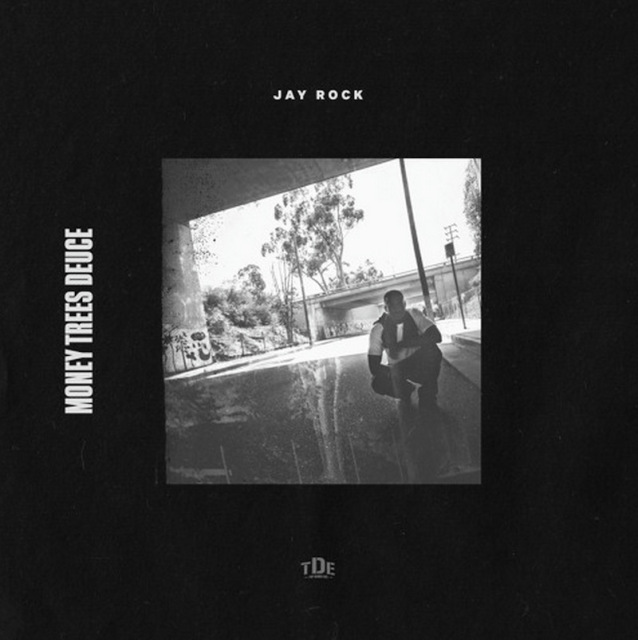 Johnny Reed McKinzie Jr, better known as Jay Rock grew up in Watts, Los Angeles, California, which has gained a poor reputation for gang violence and low income. After battling the hardships of life in the streets, Jay Rock found a creative outlet with rapping. In 2005, Anthony Tiffin the CEO of Top Dog Entertainment found the young Jay Rock and signed him. Two years later, Tiffin was able to get Jay Rock a major label deal with Warner Bros. Records and started working on his debut album Follow Me Home, which featured established artists such as Lil Wayne, will.i.am, Chris Brown, Kendrick Lamar, Ab-Soul, Tech N9ne, and Rick Ross.

Following the success and release of his debut album, Jay Rock has kept a low profile and hasn’t released much of his own music. With the massive success of label mate Kendrick Lamar’s break out album good kid, m.A.A.d city and standout track “Money Trees” that features Jay Rock, the buzz has continued to build and is setting up his new release very well. Now of course the best strategic move for Jay Rock is to play off that success of his feature and has released a sequel  “Money Trees Deuce”. Produced by Flippa and JProof, the two masterfully sample what sounds to be “Flamenco Sketches” by Miles Davis from his illustrious album Kind Of Blue.

Melancholy with a focused mindset, Jay Rock discusses his past involvements with gangs, living in the projects, and future aspirations in the music industry. Making it clear that he has not forgotten where he came from and is staying true to himself and his art, Jay Rock’s state of mind seems to be in the ready for breakout success. With an untitled album and no exact release date, Jay Rock is still expected to drop his project later this year and it has also been rumoured that a Top Dawg Entertainment compilation album is expected to drop soon as well.