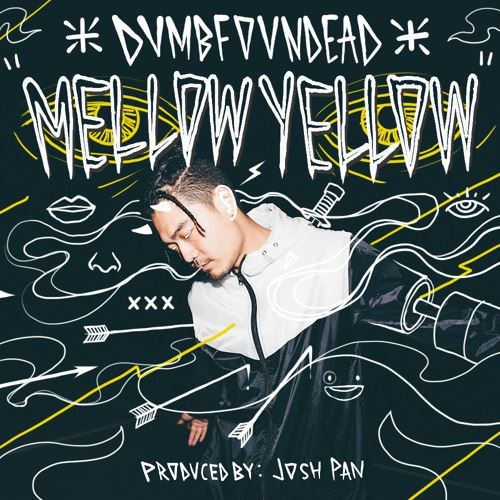 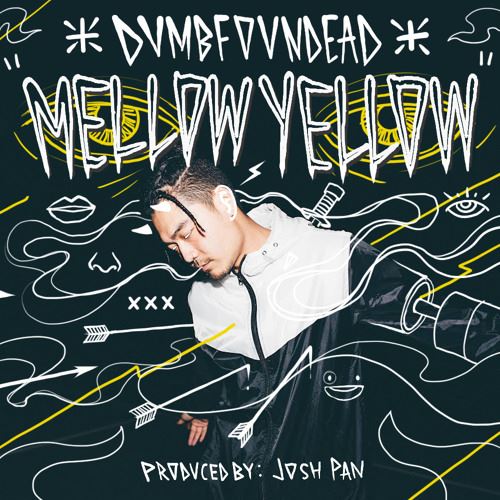 Los Angeles, California based emcee Dumbfoundead is back with a hot new track entitled “Mellow Yellow“. Produced by the mysterious Josh Pan, “Mellow Yellow” combines some expert production and sample use with Dumbfoundead’s confident bars to create a track that’s leagues above the rest.

Jonathan Park, or Dumbfoundead is a Korean-American entertainer from the Koreatown neighborhood of LA, though was born in Buenos Aires, Argentina. Dumbfoundead was introduced to hip-hop after entering a community center in MacArthur Park, where he managed to meet a variety of emcees such as Poppin’ Chuck, and Mark Luv of Zulu Nation. While working to develop the technique of freestyling, and educating himself on the roots of hip-hop, Dumbfoundead was taken to Project Blowed, an open mic workshop and continued to hone his skills as an emcee, under the influence of fellow “Blowdians” such as P.E.A.C.E., and Nocando. His solo album “DFD” dropped on November 1st, 2011, while his second full album “Take the Stares” was released on October 16th, 2012. On top of collaborating with artists such as Wax, and Jay Park, Dumbfoundead also has a battle rap career, where he battled emcees such as Kid Twist, Tantrum, and after a 5 year break, battled Conceited this past year in Toronto for King of the Dot‘s Blackout 5 which can be seen here.

Josh Pan is a very unique addition to this track. Not much at all is known about this producer, with almost no confirmed details about this entity on the internet. After much searching it seems to be a general conclusion (though not 100% confirmed) that the producer known as Josh Pan is actually a collection of 20+ producers, graphic designers etc. including producers such as but not limited to: Cavalier, Dirty Chocolate, Luca Lush, Whispa, Yung Bae, Polo, Y2K, Madeaux, Manila Killa, Jai Wolf, Pham, Harrison, Flamingosis, and even apparently Skrillex. However take this with a grain of salt, as there is still a shroud of mystery around Josh Pan. One thing we do know however, is that Josh Pan produces some of the most top notch tracks around.

In terms of “Mellow Yellow” the track starts off with an introduction in the form of a skit, that can also be heard through the middle of the song. Before long, the production courtesy of Josh Pan jumps in, which expertly utilizes a sample from a viral video of a child tripping over his words in an interview which you can see here. The manipulation and use of this sample is quite impressive, and works in conjunction with the various other elements of the production to really create a strong beat. Before long Dumbfoundead jumps in with his polished bars and flow that single handedly creates a neck snapping feel that makes listeners throw the track on repeat. The whole track together, from Dumbfoundead’s bars, flow, hook, and overall sound, mixed with Josh Pan’s impressive production, reveals that this is truly a top notch track. I can’t wait to hear what these two artists come up with in the future (together and/or apart), but what do you think of the collab? Let us know in the comments.