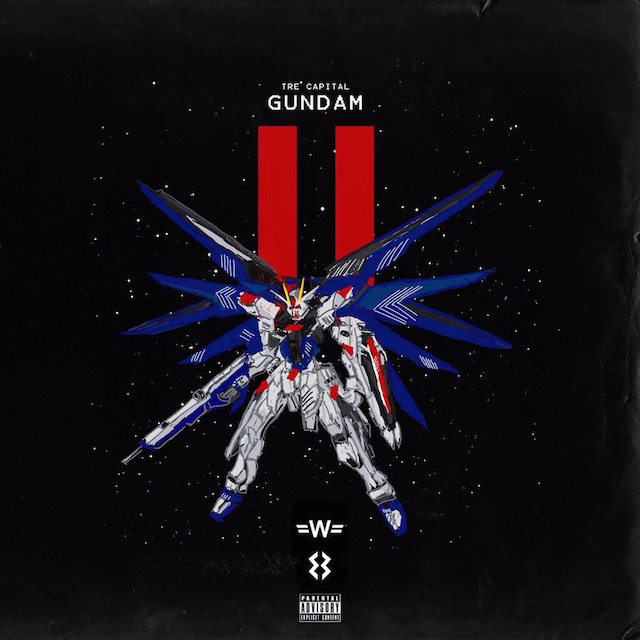 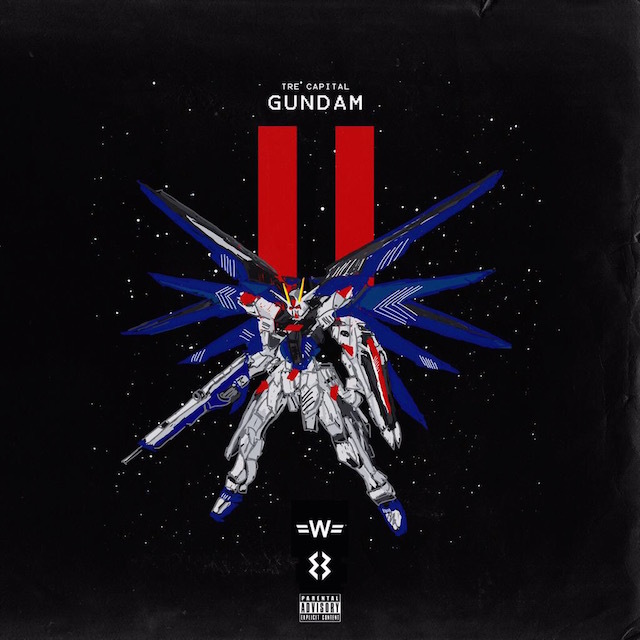 LA’s Tre Capital just released his sophomore EP, Gundam Part II and gave us the perfect soundtrack to get hype to. The tape is a follow up to last year’s debut Gundam Part I.  It’s evident in the production that he has lots of love for the six. Solely produced by Toronto’s talented WondaGurl & Eestbound, their heavy hitting production create a fitting sound for his braggadocious rhymes. Tre Capital just exudes confidence. Listen below. The tape is also available for purchase via iTunes.