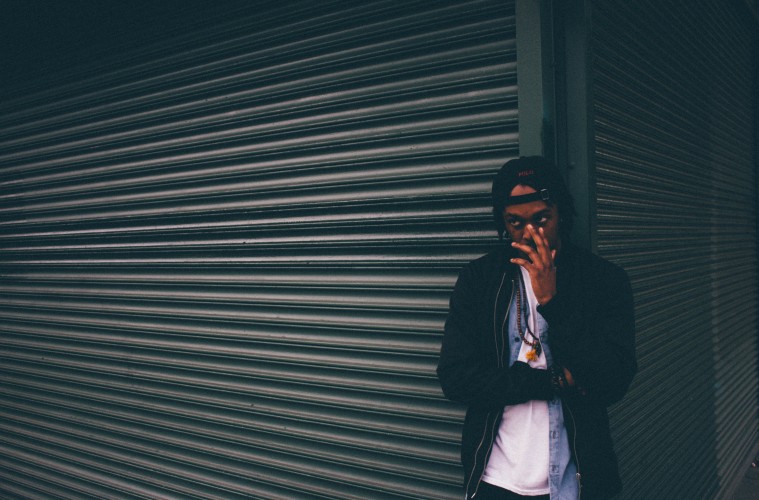 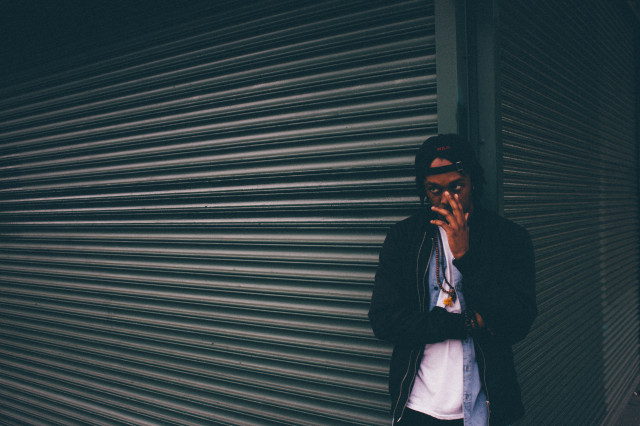 In a scene that is rapidly progressing, R&B artist and Brampton, Ontario native K. Forest releases his first official single “Reason”.  For a debut, the quality of his production is exceptional. Produced by dF and K. Forest, the alternative, dark, ambient, and bass heavy instrumental accurately captures his sentiments. The sampling of his own vocals as the loop, aggressive 808s and high hats produces a minor key ballad fitted for his voice and also reveals his high level of creativity and experimentation.

Imbued with honesty, passion, and expression, “Reason” finds K. Forest cathartically channeling his true emotions into the songwriting. In fact, discarding any smoke and mirrors; he explains “It’s about using the person you were with to get by, the song means what it says”.

In perspective K. Forest’s music, lyrics, and production are all direct in language, infinitely relatable, and irresistibly soulful. With the advantage of being multifaceted songwriter, producer, singer, and rapper, K’s versatility and talent allow a rare accomplishment to fruition, which is the ability, to bring his exact visions to life.