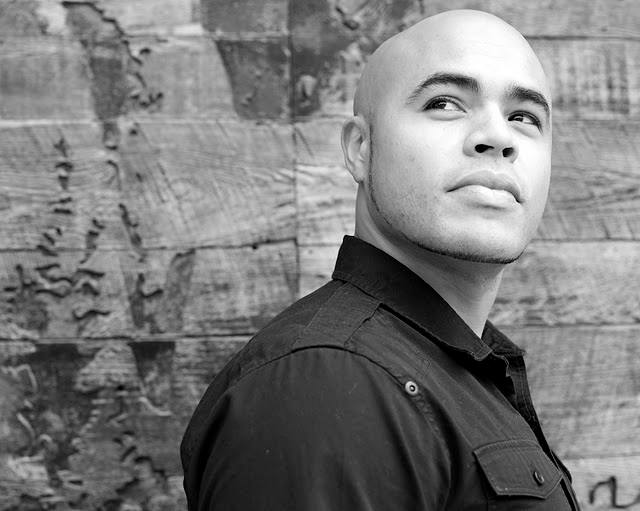 D.O. Gibson talks motivation, the music business, and the meaning of life 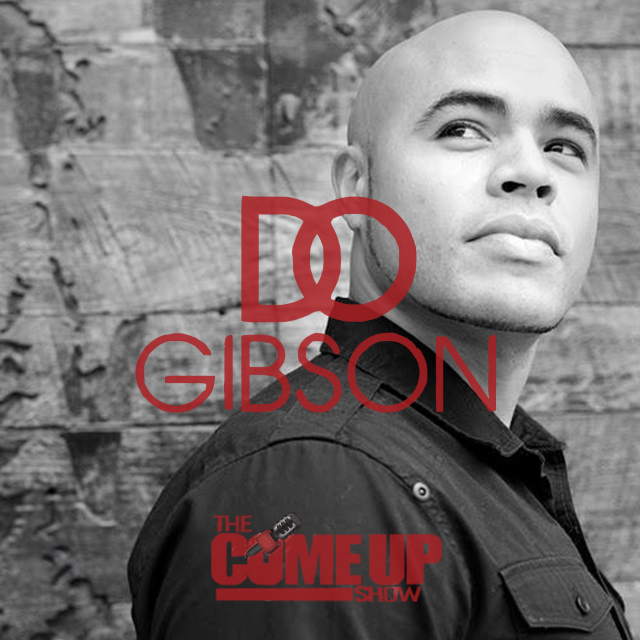 It’s hard to outwork D.O. From his efforts as a solo artist (he just released his self-titled fifth album), to his work with Slakah the Beatchild as Art of Fresh, to his self-started business of speaking at schools, to his management and mentorship of artists through Northstarr Entertainment, the motor never really stops running. There’s a reason, after all, that he earned a Guinness World Record for freestyling for eight hours and 45 minutes — normal people don’t do this.

With such a depth of experience, there’s a wealth of knowledge to be learned from the emcee and businessman. We caught up with D.O. to talk about what motivates him, the music business, the meaning of life, and much more. Listen to the podcast and read the highlights below.

“My dad’s a minister — well, he was a minister; he retired — and the thing about it was, kids would always tease me and say ‘your dad only works one hour a week,'” D.O. says. “They would only see him do a sermon on a Sunday, whereas I saw him working all the time, whether it was going to the hospital to visit people, doing funerals, or just doing his work in his office.”

“It’s the same thing for me as an emcee,” he adds. “When people view it, they see you onstage and they’re like, ‘oh, that must be a lot of fun — do a set for 20 minutes,’ but there’s a lot of work that goes into that.”

“The places that I’m from, they’re working class, hard-working communities,” says D.O. “I grew up in places like Sarnia and Sault Ste. Marie, which are known for their industrial plants; my dad grew up in Sydney, Nova Scotia, which is another steeltown; my mom’s from Saskatchewan, which is a farming community. In all those communities, you have to work hard. It’s just not even a question — so I try to apply that to my music.”

On learning from challenges:

“I think one thing that a lot of people share as a veteran in the game, regardless of the sport you play, you don’t always dwell on your wins — you think about the losses,” says D.O. “You think about the times when you came up short and what more you could do. You [shouldn’t] dwell on them, [but] you [can] use them as inspiration.”

“There’s a lot of moments in my career where you go to do a show — maybe for exposure — and it’s not that great of a show, so you get frustrated and knocked down,” he adds. “I give it up for the emcees that I’ve seen over the years that went through that but are still in the game and still doing it. I can also tell you about a lot of emcees that just weren’t down to do it anymore.”

On the meaning of life:

“For me,” says D.O., “it’s all about balance … I’m glad that I can be at a point in my career where I can make music that I want, I can look back on my catalogue and be proud of those songs and not be embarrassed.”

“The other key part is family,” he adds. “It doesn’t have to be about having kids, but having a relationship with your parents, aunts and uncles, grandparents… that’s something that’s always been strong with me.”