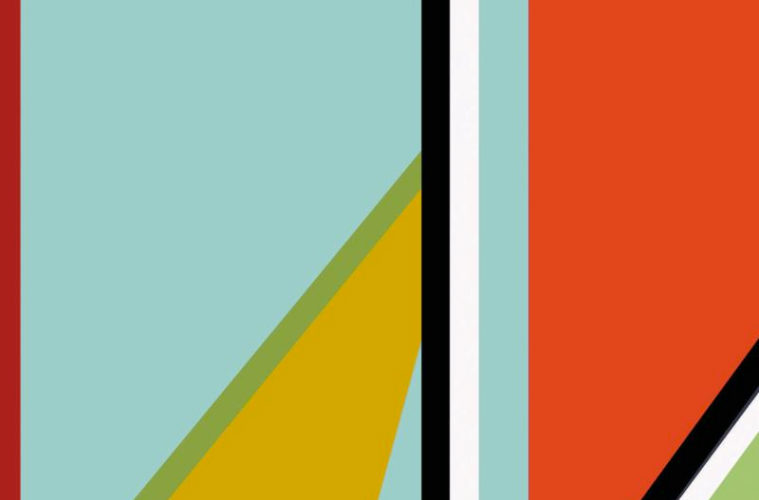 [Audio] Mick Jenkins – “Get Up Get Down” [Prod. Steph Ponce & ThemPeople] 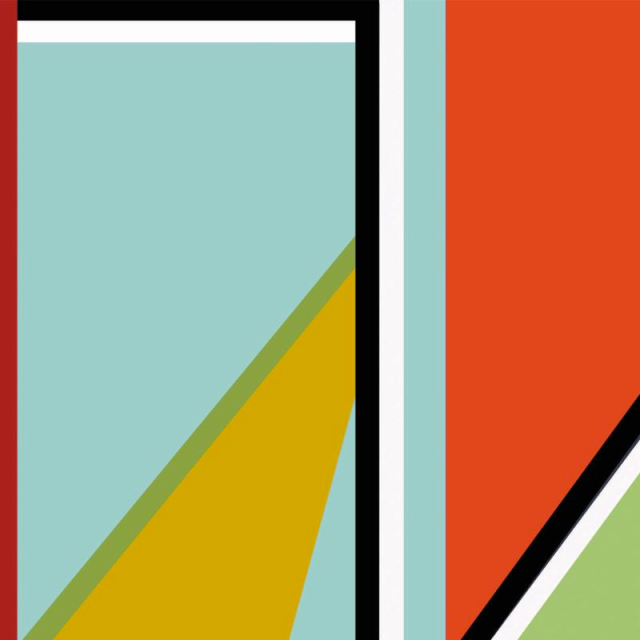 Following up on his breakout success The Water[S] Chicago rapper Mick Jenkins returns with new single “Get Up Get Down”.  He also announced a new mixtape Wave[S] due out August 21st. From the first impression of this single, it appears Mick has progressed into a more uptempo electronic style similar to Soulection’s core sound.

Produced by Steph Ponce and ThemPeople, the instrumental has a bouncy tempo with waves of synthesizer. Completely different from anything in his past catalogue, Mick Jenkins however still delivers quality intellectual lyricism and adds his personality to the track.

Wave[S] tracklist has been released and features Saba, Sean Deux, The Mind, Kaytranada, and Lee Bannon.

4. Your Love [prod. by Kaytranada]

6. The Giver [prod. by Thempeople]