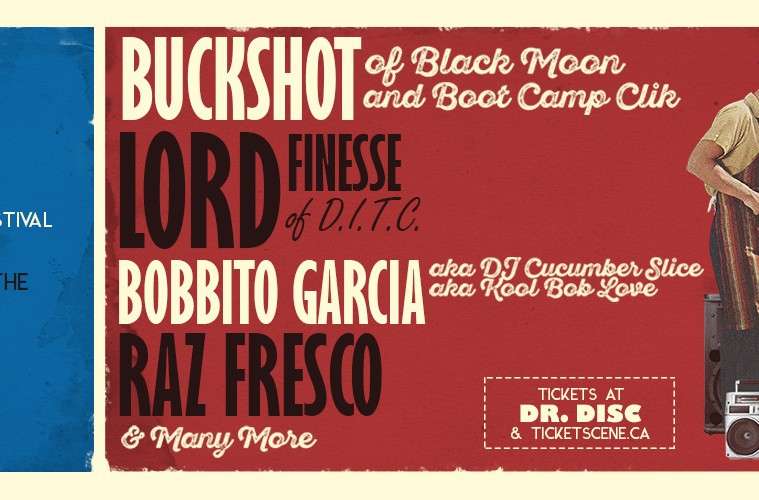 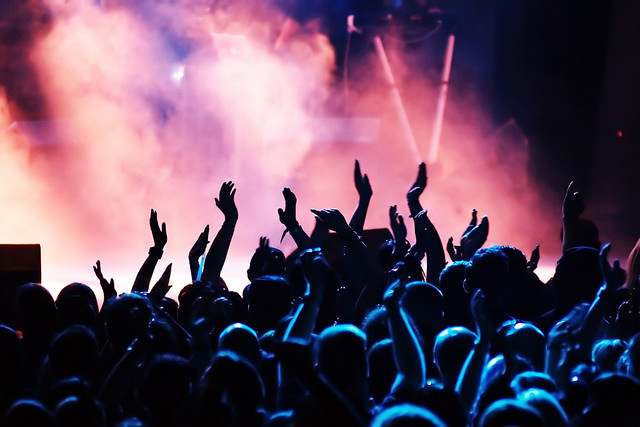 It’s officially August, meaning that the end of summer is almost here. With such little time left, it’s time to make the best of the summer with events to fill your week.  This month, plenty of talented artists will be performing across the GTA and Hamilton. Here’s our list of August’s Events You Don’t Want To Miss.

Why you should go: The Cookout is an annual hip-hop and food festival. In it’s 3rd year, the event features some of the best food vendors in Hamilton. Buckshot of Black Moon, Lord Finesse of DITC, a special DJ Set from Bobbito Garcia aka DJ Cucumber Slice, & Toronto’s Raz Fresco will be performing. The event  also features over a dozen of the best acts from across Ontario. Yours Truly T.Y, is performing new tracks from his latest project with Chef Byer. Lee Reed, Mother Tareka, & DJ !Kryme Won perform together after recently headlining at Hillside Festival. Enjoy a chill night with good music and good food. 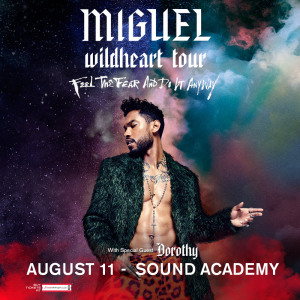 Why you should go: Grammy-winning singer, Miguel recently released his third  and best studio album, Wildheart. This tour will showcase his strong vocals.This will be his first solo appearance in Toronto since he opened for Drake’s ‘Would You Like A Tour;’ in 2013.  Backed by his live band, he is sure to impress. 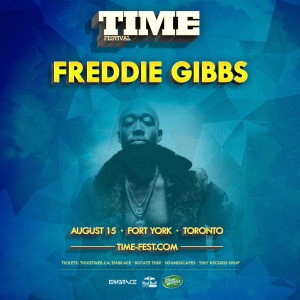 Why you should go: TIME Music Festival is an annual music festival held at Fort York grounds. It mainly focuses on EDM Music, as well as some DJs and local talent. This year’s lineup features California rapper Freddie Gibbs as the headliner, as well as Tory Lanez and more. 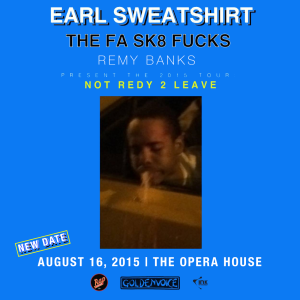 Why you should go: After what seemed like a long hiatus, Odd Future’s Earl Sweatshirt recently released his sophomore album, I Don’t Like Sh*t, I Don’t Go Outside this Spring. In support of the album, he embarks on his Not Redy 2 Leave tour, which will be making a stop at the Opera House for a performance on August 16th. His clever wordplay and subject matter make him one of the best young rappers out right now. 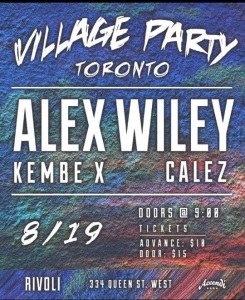 Why you should go: Chicago artist Alex Wiley has been building a strong brand & following, having collaborated with fellow Chicago heavyweights Chance The Rapper & Mick Jenkins as well as industry notables Ab-Soul, Pouya and Allan Kingdom. He will be joined in Toronto by fellow Chicago artists KEMBE X and Calez.

Why you should go: VIII Fest is a three day Hamilton music festival featuring some great homegrown Canadian talent. Hip-hop artists include, Jazz Cartier, Yours Truly T.Y., Tre Mission, & BADBADNOTGOOD.  Proceeds from VIII Fest will go towards making a means to give a platform for artists and musicians. Come out and help support the Canadian music industry! 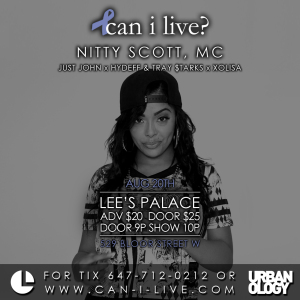 Why you should go: Can I Live is an initiative which hosts shows to help with the medical cost of a young bone marrow cancer patient. The operation costs $200,000 and the concert will help to reduce costs. This edition of ‘Can I Live’ brings New York’s Nitty Scott MC to Toronto. The show will be a great chance to support a great cause. 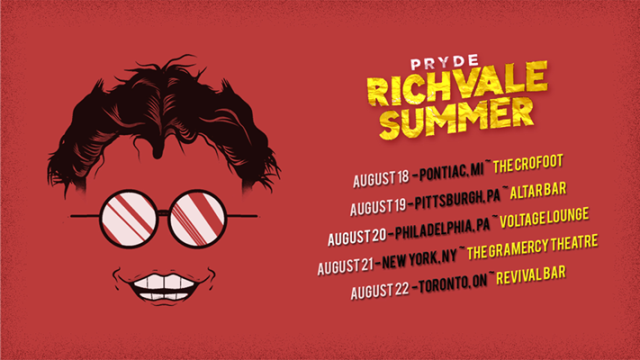 Why you should go: Toronto rapper, Pryde returns to the scene with a show at The Revival Bar. He released his project, Richvale Summer in June, and the quality of that project alone tells us that the young artist is going to blow. Check out the project here, and get familiar with his music.