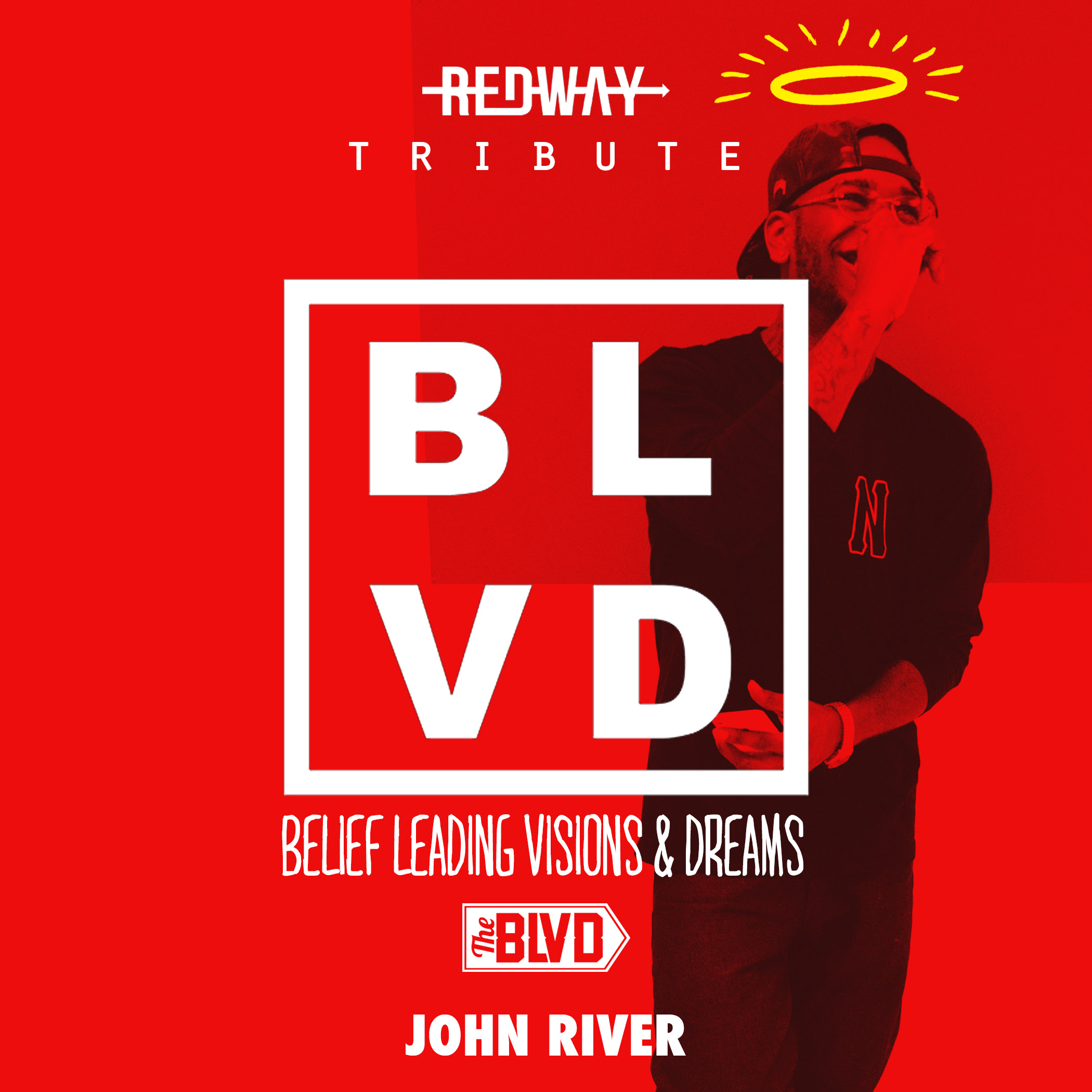 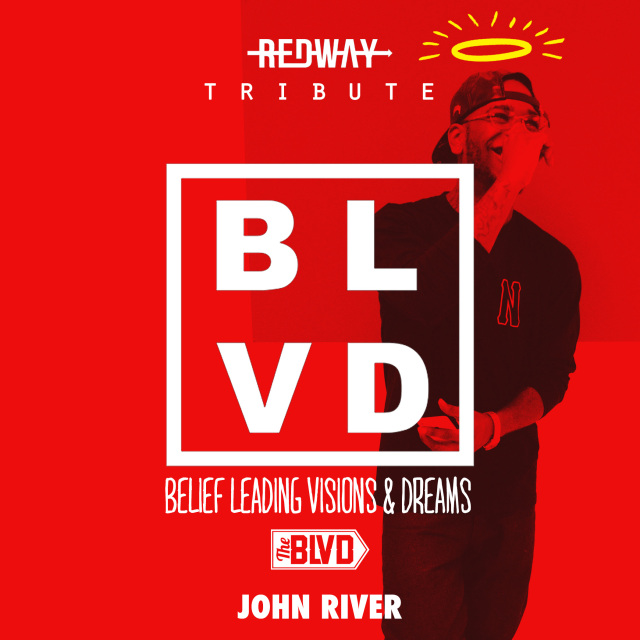 On Auguest 1st, 2015 it was announced that Mississauga rapper Redway had tragically died in a car accident. The details state:

“Suddenly and tragically, on the morning of August 1st, Mississauga artist Shane Redway was killed in a car accident. He was travelling with two other passengers on the northbound ramp of Highway 427 when the car lost control. The two passengers in the car were also killed in the crash.”

Upon hearing the news, the Toronto and GTA music scene was torn with disbelief, especially fellow Mississauga rapper John River who quickly headed to the studio to produce a heartfelt tribute. A genuine cathartic expression of his grief, John also speaks on the behalf of everyone involved in shaping Redway’s up and coming career and kindly recognizes them name by name.

A GoFundMe has been set-up to cover the costs of Shane’s memorial and so far over $13,000 has been raised. You can donate to the fund by clicking the link below.