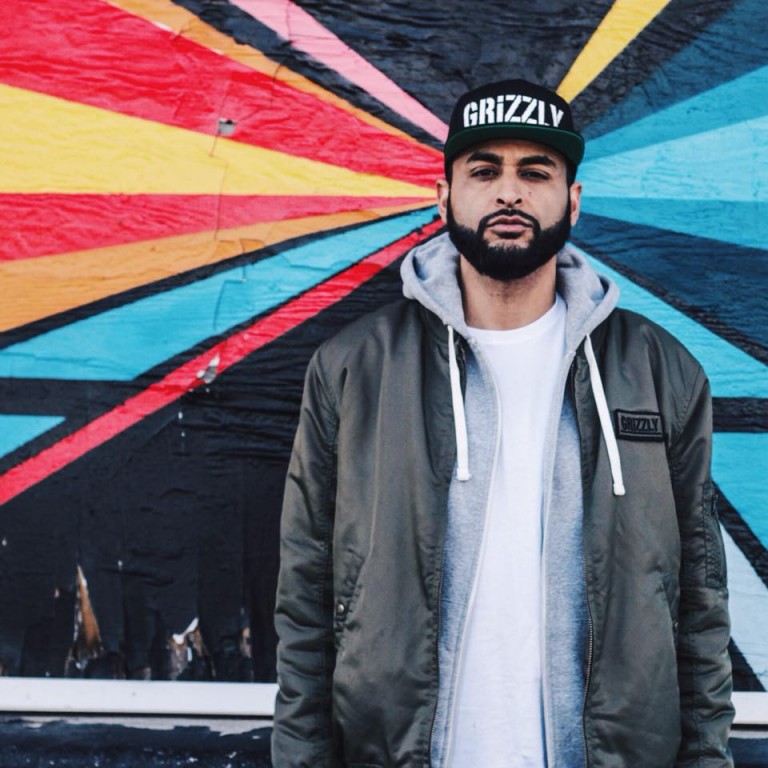 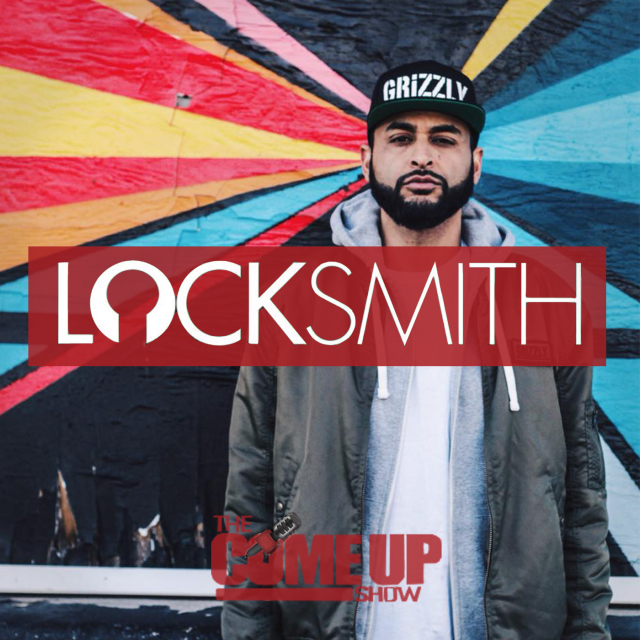 Richmond, California emcee Locksmith has a lot to say. Half-Iranian, half-Black, and at one time, half of the rap group The Front Line, in many ways, he’s an embodiment of the American dream: the son of two parents from different backgrounds, looking for a better future for the next generation. A graduate of UC Berkeley, he holds a Bachelor of Arts degree in African-American studies. For years, he worked as a mentor to young kids. On the microphone, he sticks out just as much. He was a finalist in MTV’s 2003 MC Freestyle Championship. He hasn’t written a verse down in 15 years.

He’s also had his share of hardships. As a kid, he was picked on for his mixed-race heritage (see “Backpack”). He was sexually abused (see “Hardest Song Ever”). After exorcizing those demons on A Thousand Cuts and reminiscing on his neighbourhood on The Green Box, Lofty Goals is all about looking ahead and striving for more. It’s about overcoming self-doubt. It’s about letting go of pride.

We caught up with Locksmith to talk about insecurity, race in America, putting love first, and much more. Listen to the podcast and read the highlights below.

“You know, that’s always kind of been an issue of mine,” says Locksmith. “I’m a thinker, you know? I’m constantly thinking; I’m always evaluating — and that’s a great thing, because I don’t ever want to be in the same place; I always want to grow. To grow, you have to self-evaluate, but you also run the risk of doubting yourself. Like I said [in “Lessons”], it’s a very thin line between insecure and humble.”

On letting go of pride:

“It goes back to that thin line. I think it all comes down to being insecure, and that comes back to self-doubt. I feel like people who are overly cocky or arrogant, it’s because they’re insecure about something — and I had to be honest with myself about that,” says Locksmith.

“When you’re overly boastful, it’s because you’re compensating. You’re insecure about something, so you have to put up this [facade]. You have to puff yourself up a bit. And I was a victim of that, too. But [eventually], you get to the point where, in order to grow, you’ve just gotta put [that vulnerability] out there. Now I’m spilling it out every chance I can, and every time I do, it’s a [personal] growth.”

On race in America:

“It’s a frustrating thing,” says Locksmith. “First of all, I think that it’s horrible for anybody to suffer. I don’t like to see death. There’s a lot of turmoil, there’s a lot of disparity going on in this country, and it’s always happened. I don’t know man, it’s just unfortunate.”

“It’s very hard for me to sit here and say that all cops are bad. I can say that when you have a society like we have, which is based on capitalism and everybody trying to get as much money as they can, you’re going to create this lower class of people, and the lower class of people are going to be the people that you feel like you can treat any type of way. So when you have these kinds of disparities, you’re going to have issues like we have,” he adds.

“I don’t think it’s just necessarily race,” Locksmith says. “Of course, race is a part of it, because that’s what this country was built on: the institution of racism, and the institution of slavery. That blood is still in the soil, and those are the roots and the seeds that were planted, so this is what’s coming up now. It’s not just the violence. I said in this Team Backpack Freestyle, if Mike Brown doesn’t exist, then neither does Jay Z. America created both. If Mike Brown doesn’t exist, hip-hop doesn’t exist. There’s a direct lineage of hip-hop that goes back to the Trans-Atlantic slave trade. Hip-hop is from that lineage. It came from a place of poverty and disparity.”

“At the end of the day, that’s what it’s about,” says Locksmith. “At the end of the day, we’re all one people. We created these barriers for whatever [reason]. Race is not a real thing. There’s no such thing genetically as ‘you’re different from me, because you’re black.’ It was created for social and political reasons. So when we start understanding that, none of these things — money, [status] — [matter]. The only real thing is the emotion of love. You have to have compassion and love for one another. That’s the only way we’ll be able to get over the things that are ailing the world right now.”