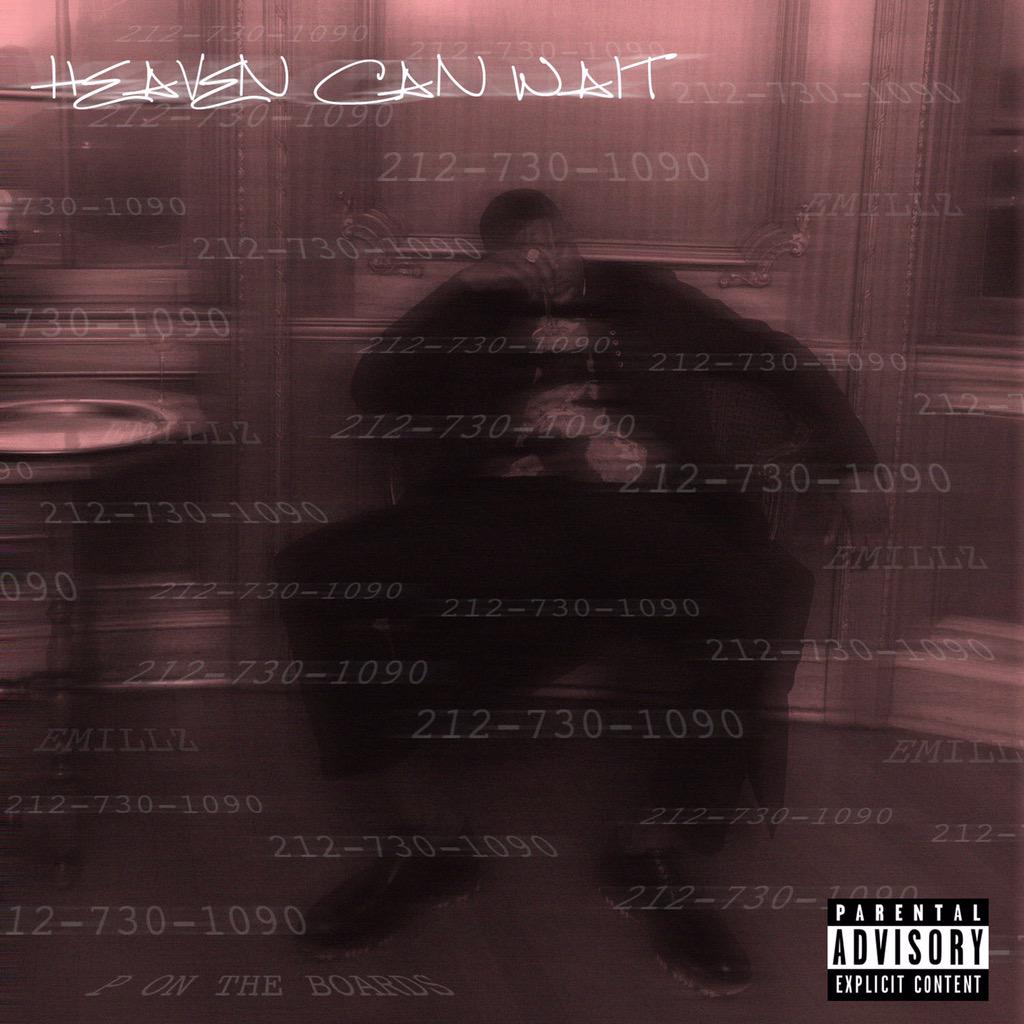 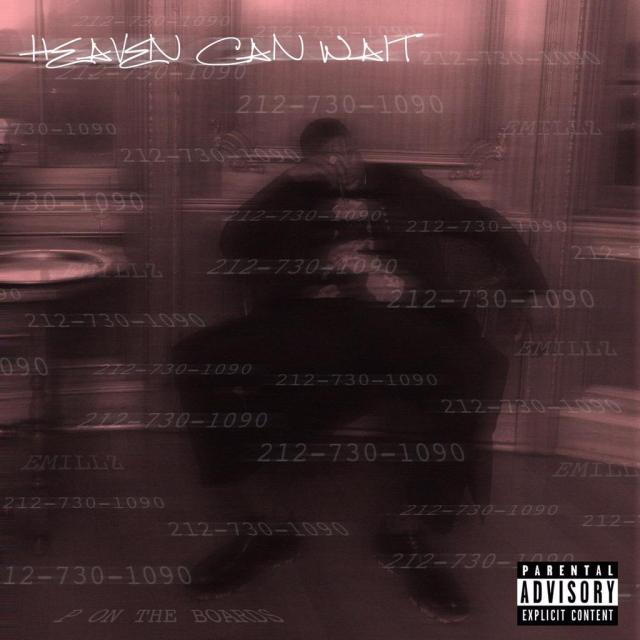 A$AP Mob member A$AP Twelvy releases a vault gem “Heaven Can Wait”. Ending on a high note in 2014 then having a number of tragic events and scrapped projects the A$AP Mob have been having an unusual year in what seems to be a historical one for the genre.

However, after facing some much adversity they are slowly building themselves for the ground up and finishing what A$AP Yams set out to accomplish. Having been featured and introduced on A$AP Rocky’s classic mixtape Live.Love.A$AP, Twevly has garned his own cult fan base and is expected to make an impact with his debut mixtape that has currently no release date or title.

Releasing tracks here and there, Twelvy surprises his fans with quality one off tracks and “Heaven Can Wait” is no exception. Produced by A$AP P On The Boards, the instrumental takes a classic Cool Jazz inspired sample reminiscent of 90’s Jazz Rap then interpreted into modern day Conscious Rap. A formula once used to elevate Rocky’s career to the mainstream, Now Twelvy will take his shot at it and so far he’s well. The production and his vocals along with his lyrics, create a great fit. His grit, realness, and vocal performance, provide a cohesive sound that may potentially be the direction for his debut.

With the closing of the third quarter, the A$AP members beside Rocky may still impact this fruitful Hip Hop year. Along with Twelvy, A$AP Nast and Ferg are expected to release projects by the end of the year.