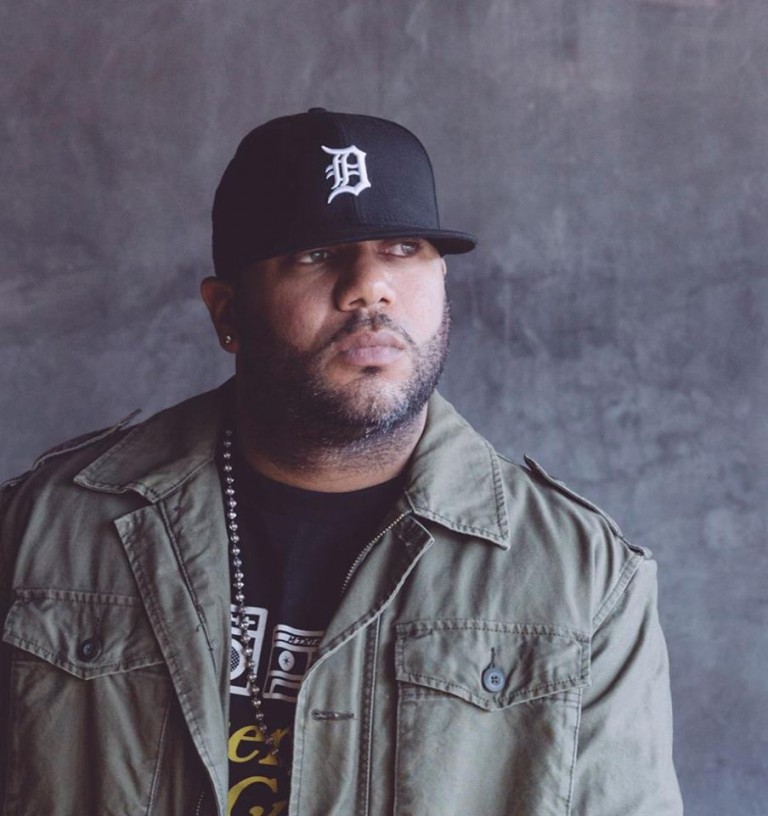 Apollo Brown talks the importance of listening, not being put in others’ boxes, and finding inner motivation 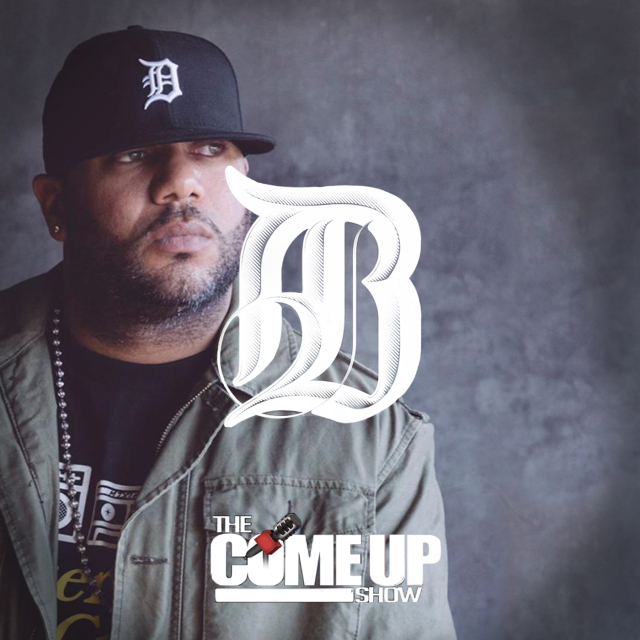 Apollo Brown isn’t trying to re-invent the wheel. He’s not concerned with that. All that matters to the Mello Music Group producer is keeping the music he loves alive. It’s fitting, then, that his production setup still revolves around a desktop computer and an old copy of Cool Edit 2000. As Brown says, “If it ain’t broke, don’t fix it.”

It’s nothing short of remarkable that with all of the technological innovations of the past decade-and-a-half, the Detroit-based producer is making some of the best music in hip-hop on software most abandoned years ago. The recipe? Collaborating with artists in-person — which makes it all the more interesting that on his latest album, Grandeur, he forgoes his comfort zone and enlists his largest collaborating cast to date.

When not behind the boards, the Grand Rapids native is thoughtful and down-to-earth. We caught up with Apollo Brown to talk about the importance of listening, not being put in others’ boxes, finding inner motivation, and much more.

Listen to the podcast and read some of the highlights below.

On the importance of listening and observing:

“You’ll never learn anything unless you watch other people do it,” says Apollo Brown. “You’ve gotta sit back and observe. If you’re talking all the time, or if you’re always the one trying to do something, but you don’t know what you’re doing, you’re probably going to get it wrong.”

On not being afraid of disappointing others:

“Even if you try to change your style up and please those few people who are making suggestions,” he adds, “now you just disappointed a whole slew of people that were depending on what you usually make. It comes down to just making the music you want to make and hoping people will love it.”

“You gotta go get it. We live in a society right now where you can’t sit back and wait for somebody to come discover you,” says Apollo Brown. “You can’t wait. Nobody’s going to discover if you if you’re sitting in your bedroom.