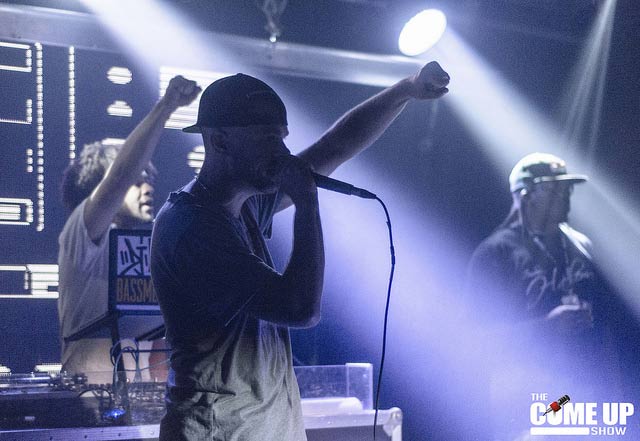 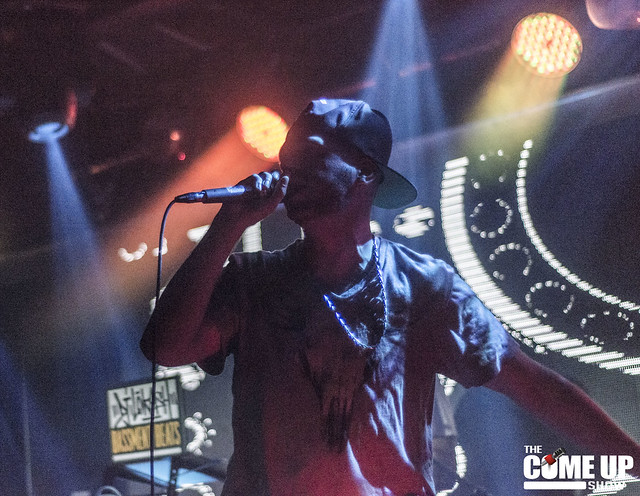 Cannibal Ox brought their “Blade of the Ronin” Tour to Tattoo Queen West on September 17th in Toronto. The New York-based hip hop group were delayed crossing the Canadian border so doors were pushed back an hour. When Cannibal Ox finally arrived, they got straight to business. Their manager (and longtime collaborator) Double A.B. opened up with quick set before bringing out Vast Aire and Vordul Mega of Cannibal Ox. The duo performed tracks from their first album The Cold Vein (entirely produced by El-P of Company Flow and Run the Jewels) before transitioning into tracks from their new album Blade of the Ronin. Vast and Vordul brought a lot of energy to Tattoo, effortlessly flowing over the futuristic beats they are best known for. flacit.com – Lossless music.

Check out the full gallery from the night below. 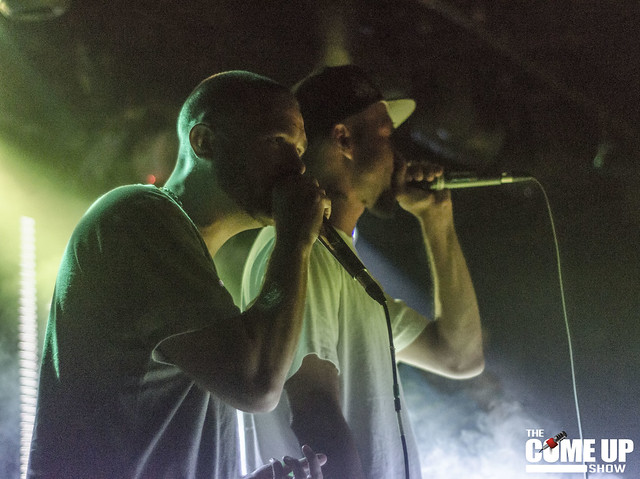 Photography By: Drew-Yorke Slader for The Come Up Show