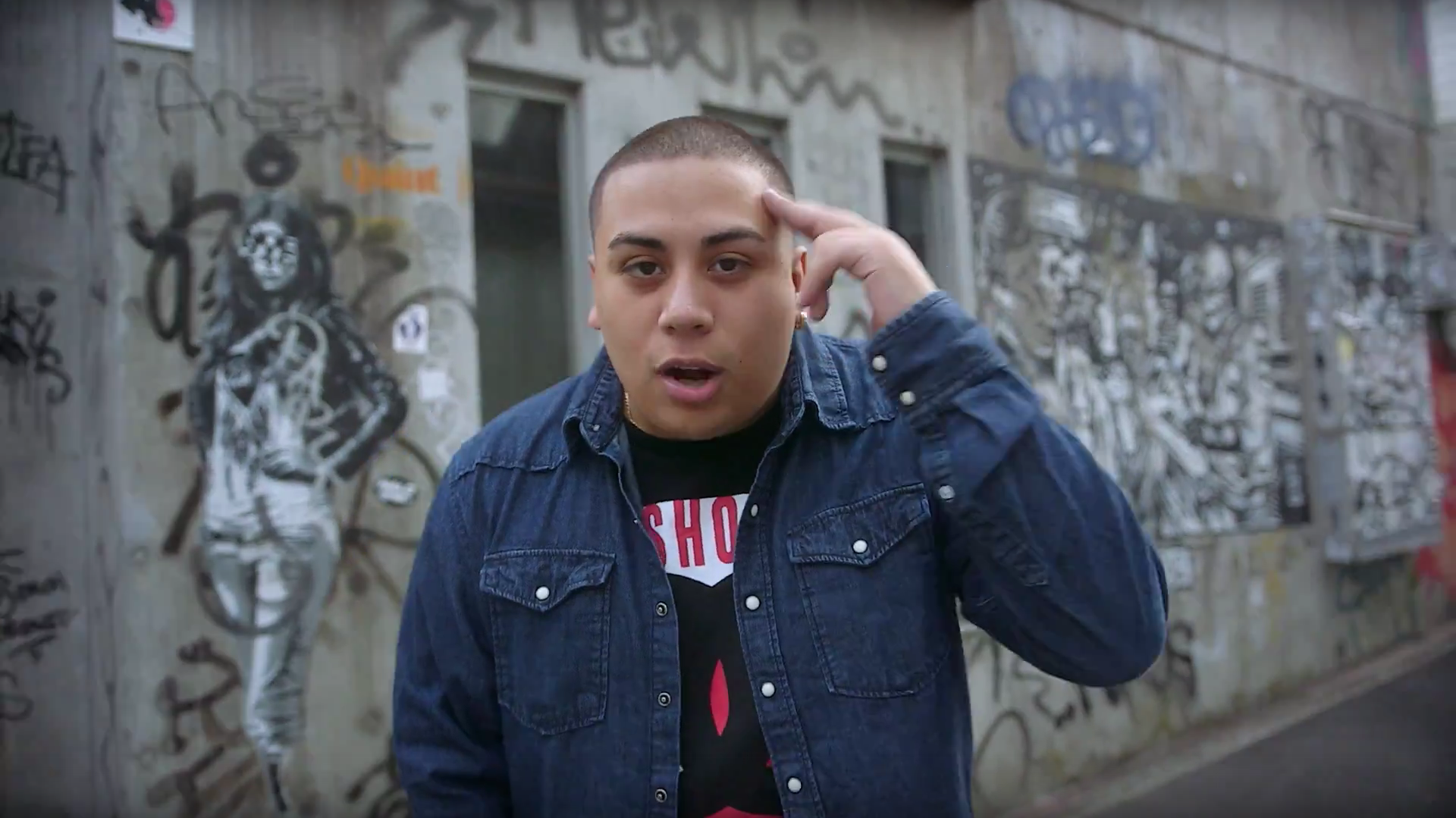 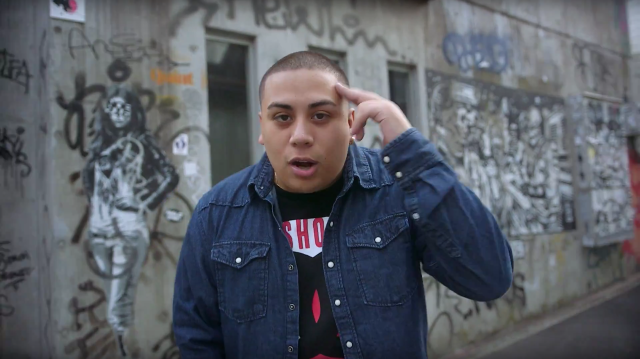 “Latitude” the latest single from Big C’s mixtape The Prodigy, the project is a tribute to late Japanese producer Nujabes, who tragically passed away in 2010. In efforts to pay respect to Nujabes, Big C travelled from Toronto to Tokyo, Japan to shoot the video for “Latitude” in Nujabes’ home town.  Filmed by David Allen, an acclaimed videographer in Tokyo, Japan and edited by Toronto’s own, Craig Scorgie.

Inspired by the complex, story-telling sounds of Nujabes’ beats, Big C wrote each song on The Prodigy with depth and passion. “Latitude” is a song that focuses on insecurities, and how hip-hop is an outlet for those who are otherwise unsure or wary of themselves and their surroundings. Hip-hop forces communication, reveals personal trains of thought, and verbalizes what is normally left unsaid. “Latitude” asks the listener to consider their insecurities and place them aside to reach the latitude they desire. Success and new heights rely solely on mindset and drive.

We’ve had Big C on our radio show back in 2010 and he is one of the few from London, Ontario who continues to be consistent and original. Please tell me what you think of the video in the comments section.