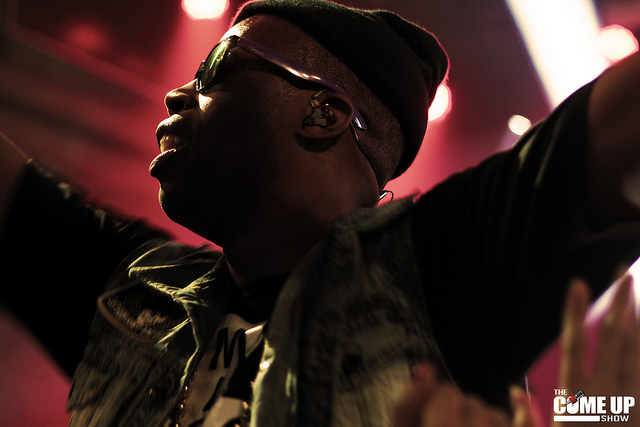 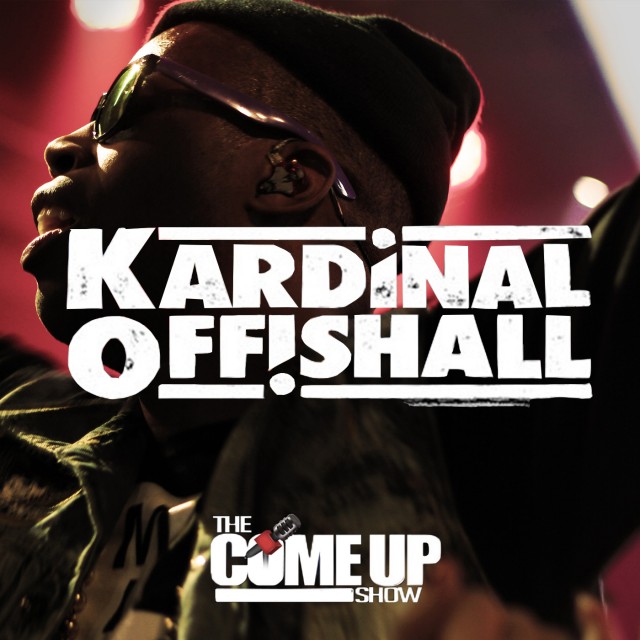 Kardinal Offishall has seen it all.

As a youngster, Kardinal — in any discussion, among the best Canadian hip-hop artists of all-time — came in the game inspired by the likes of Maestro Fresh Wes, Michie Mee, the Dream Warriors, and Ghetto Concept. He rhymed for Nelson Mandela before he turned thirteen. Alongside fellow stalwarts Saukrates and Choclair, he ushered in a new era in Canadian hip-hop not long after. He became a global star with “Dangerous,” and somewhere along the way, he even turned down a label offer from Jay Z.

Not bad for a kid born in Scarborough.

After two decades in music, what motivates a person to continue with the same energy and tenacity as someone just beginning their career? We caught up with Kardinal to find out what makes him tick.

We talk about surrounding oneself with the right people, the difference between a dream and a mission, finding true happiness, and much more.

Read the highlights and listen to the podcast below.

On “doing it for the love”:

“If you won the lottery tomorrow, what would you do? Whatever your answer is, that’s probably what you’re passionate about and something you would do for the love [of the craft],” says Kardinal.

“I think a lot of times, we’re looking for adoration. We’re looking for that response where someone will say, ‘You’re the greatest.’ As long as you do it for the love and do it well, that will come.”

“You have to believe in yourself and your talent enough to know that you’re making the right
decisions. You have to be able to get over it, and understand it’s going to be you against 100
people, you against a million people – sometimes even more than that,” Kardinal says.

“But as a visionary, you have to [realize] this is who you are, this is what your gift is, this is what you’re trying to accomplish, and once you get to that winner’s circle, there’s only going to be a couple people in there with you.”