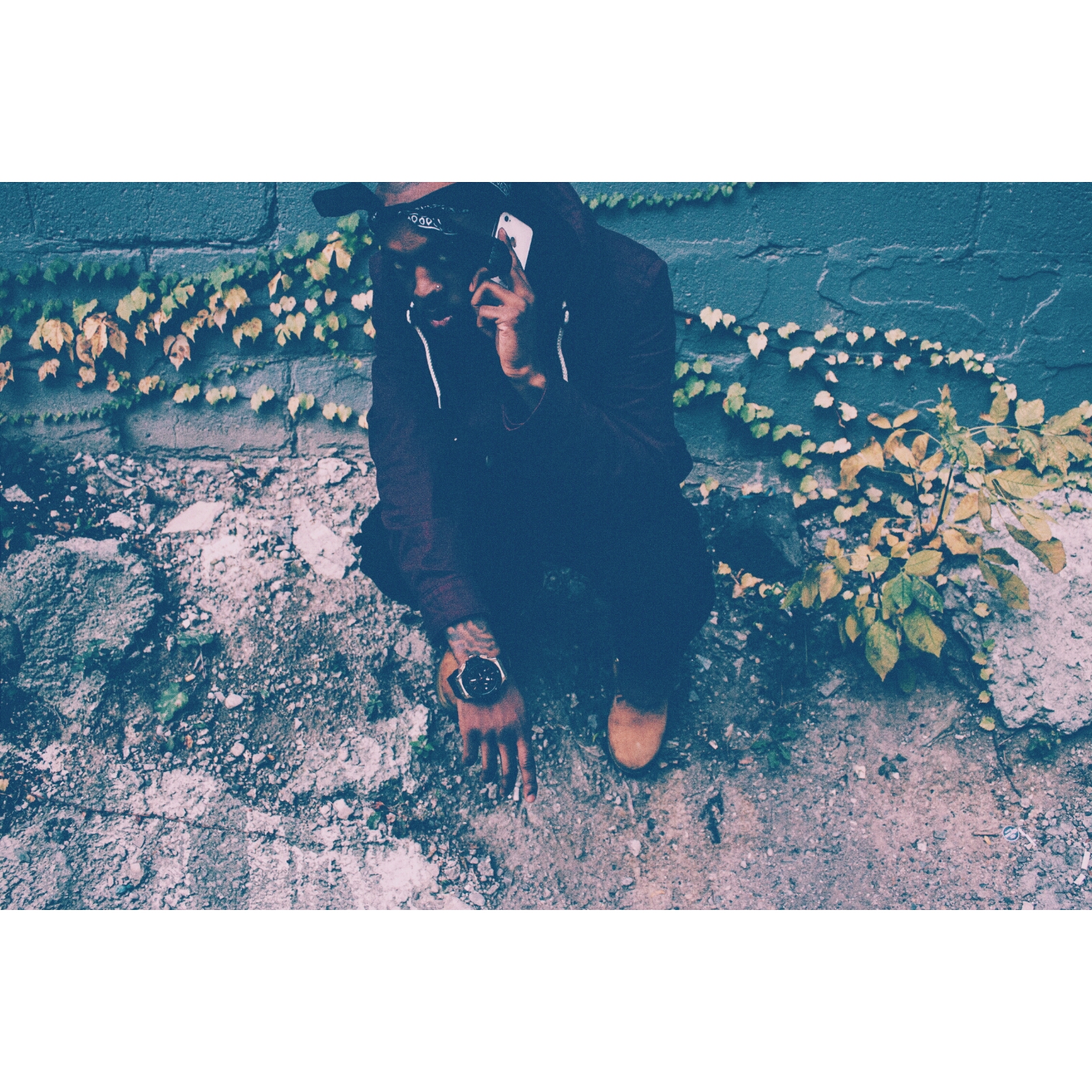 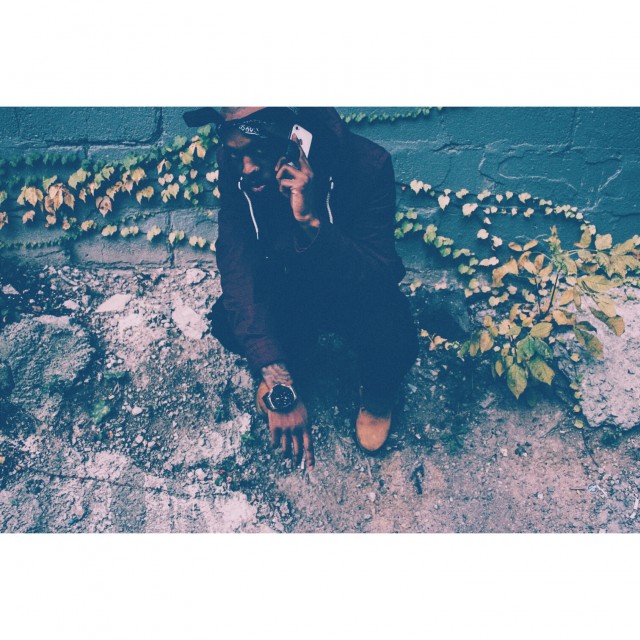 Following a positive reviews with release of his debut EP INTROVERSION, and first official feature ‘Understand You” with fellow Brampton Rapper Tobi Aji, K. Forest is back with a new single titled “Level”.

The R&B Melodyzer that is K. Forest, has again come through with a catchy, uptempo, trap influenced response to all those who doubt. Produced by his main Producer and Audio Engineer dF, the instrumental delivers a cutting edge Future Bounce platform that allows K. Forest to lay over his confrontational lyrics. His natural ability to create multiple melodies over one beat makes the listener to always stay engaged.

With the success of his past releases, K. Forest has now emerged as a confident, skillful, and refined songwriter that is exceeding his potential.