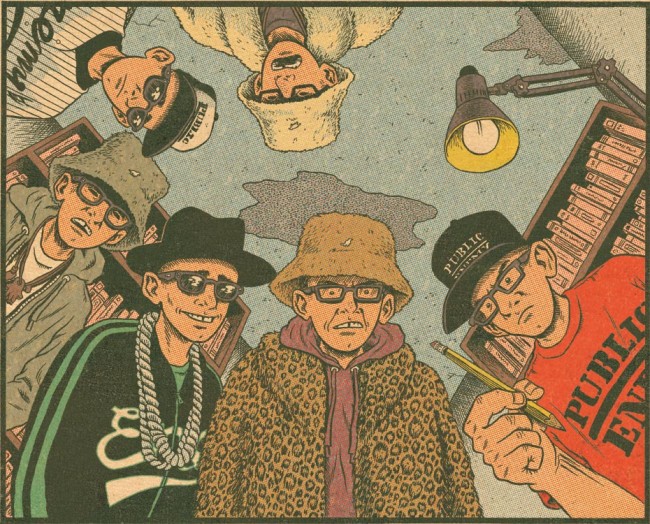 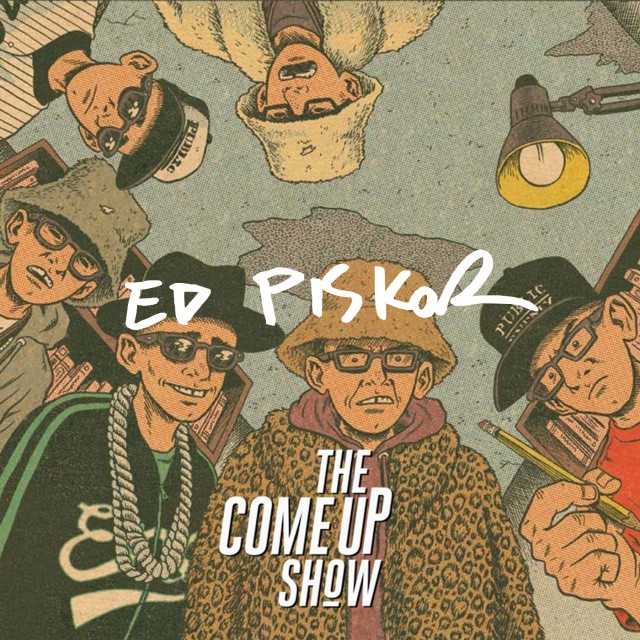 Unless you’re living under a rock, you’ve probably heard of the Hip Hop Family Tree series by now. The New York Times best-selling series goes back to the beginnings of hip-hop, showcasing the origins of pioneers and game-changers like Kool Herc, Afrika Bambaataa, Mr. Magic and Marley Marl, Russell Simmons, and Rick Rubin, telling some of the most interesting stories along the way.

We had to learn more from the man behind it all, Ed Piskor. We talk about everything from growing up in the boroughs of Pittsburgh, to finding inspiration for the series, to Chuck D’s influence on him.