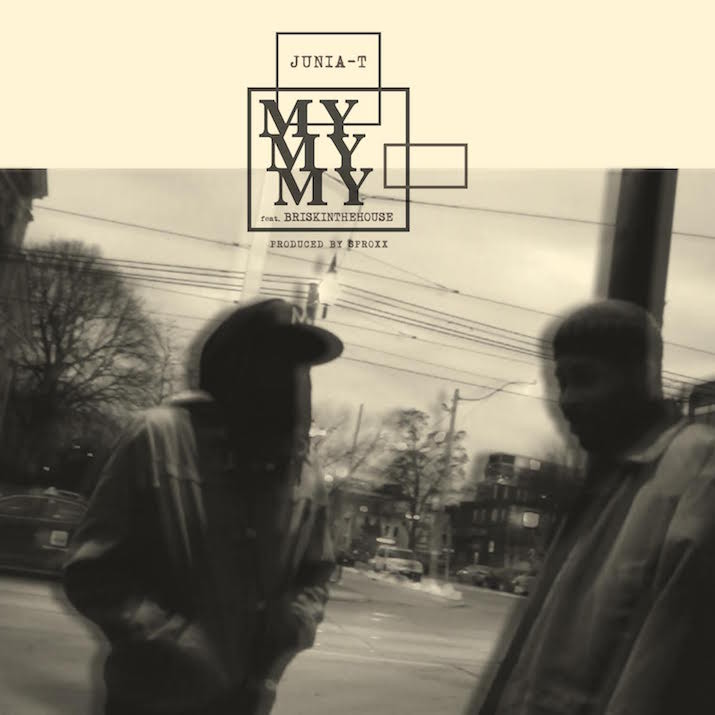 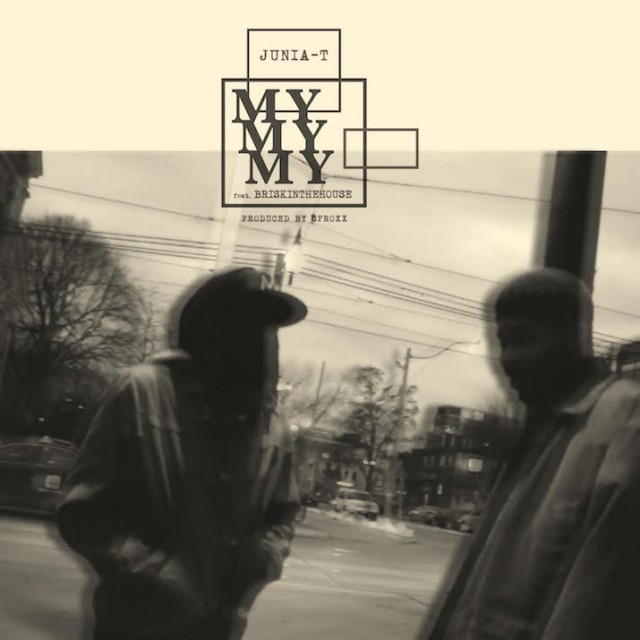 “This song is about living how you want to. Despite who the world may want you to be, never lose self.”
– Junia-T.

Sauga city golden child Junia-T makes a big splash with the release of his newest single, “My,My,My.” Roughly around this time last year, Junia-T dropped his debut project, Eye See You, which was well received by critics across the boards, most notably Okayplayer.com which premiered the project. Needless to say the man has been on the grind and getting the props he so rightfully deserves.

Despite all of his recent success, the artist/producer/emcee seems to be taking no time off as he hops back in the booth with producer Big Sproxx and fellow emcee Briskinthehouse for the first offering from his sophomore project, Son of a (Drum)mer. In classic Junia-T fashion “My,My,My” is an ode to boom bap and is filled with hot bars laid over triumphant brass instruments; a classic sound which fans can’t get enough of.

Junia T keeps the Canadian ties strong by hooking up with the legendary Fresh Kils for the mixing and mastering of the track putting this single over the top in dopeness. “My, My, My” is a joint for the hip hop purest, the back pack rappers and everyone else in between. I can’t lie, I’m very excited to see what Junia-T brings to the table with Son of a (Drum)mer. While we all anxiously await a release date, take this latest offering in and as always, show some love in the comment section below.