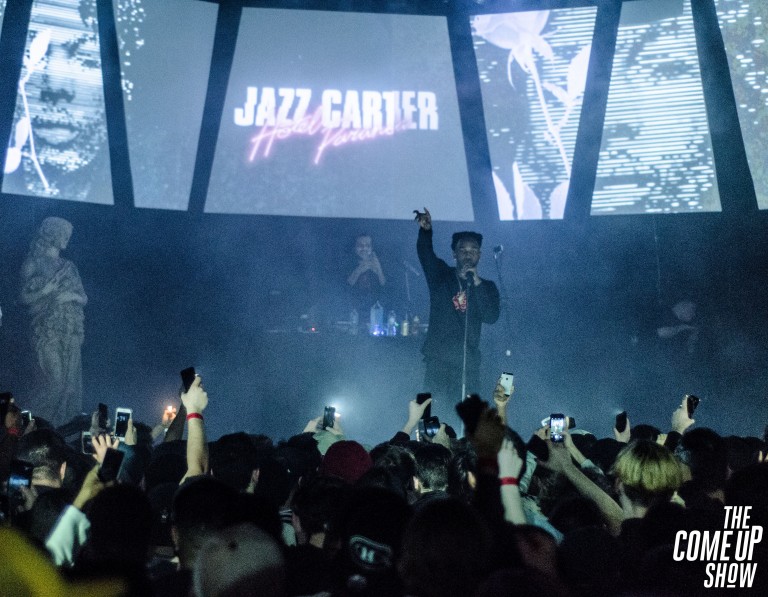 A chilly night in Toronto, fans of all ages lined up for hours on February 5th for Jazz Cartier‘s homecoming show at The Phoenix Concert Theatre. To pass the time, they chanted the lyrics of various hip-hop hits until the doors opened at 9:00pm. The last time Jazz performed solo in the city was his debut show at The 300 capacity Garrison for Canadian Music Week. Evidently, his buzz has grown tenfold since then, as he sold out a venue over four times the capacity. 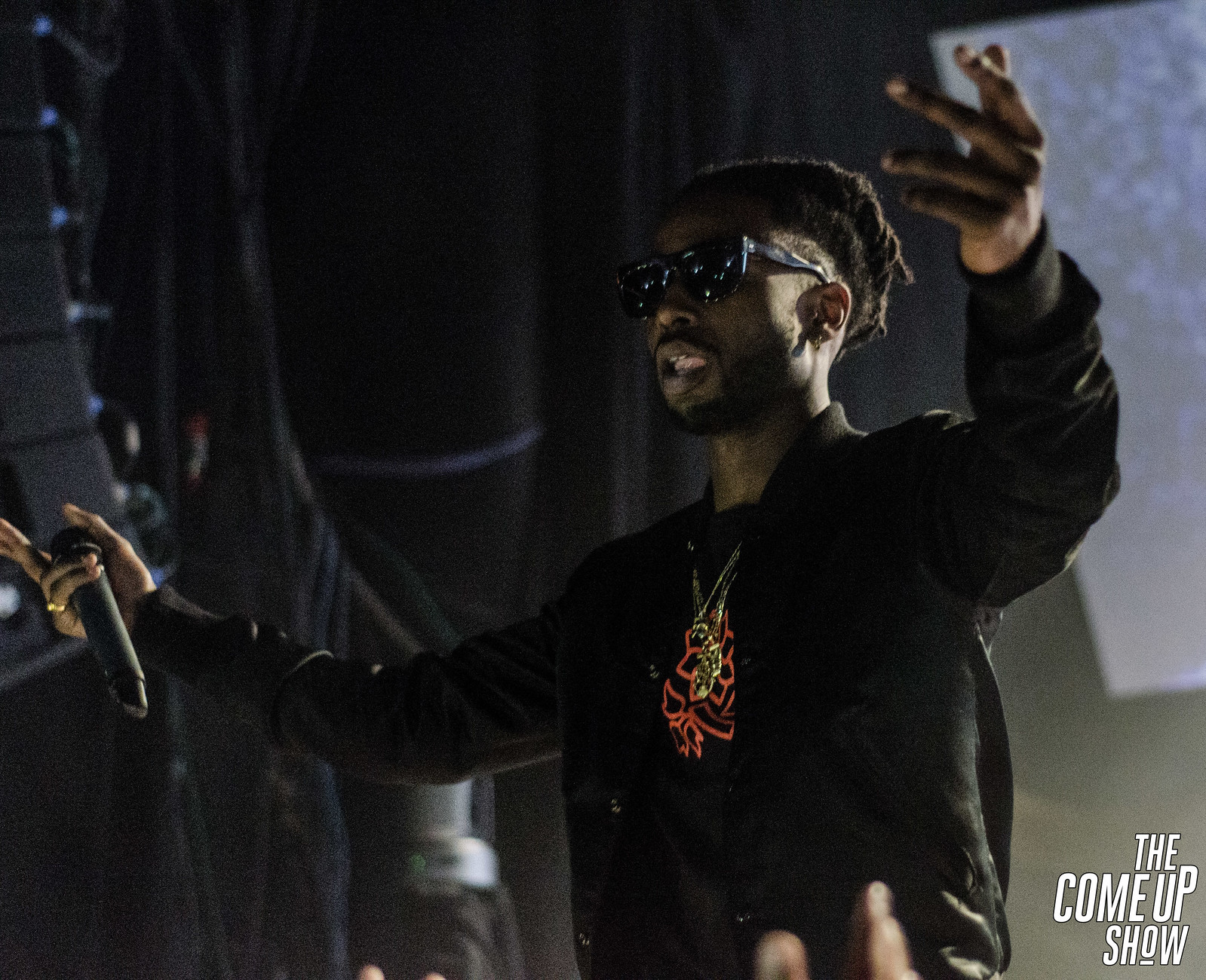 Upon entering the venue, fans ran to secure their spots close to the stage. DJ CRSB of Bevstmode took the stage spinning a set to get the audience hyped up before Jazz came out. He played some of the hottest tracks by artists from Speakerknockerz to Beyonce while the audience rapped and sang along. By 11:00, it was time for the prince of the city to hit the stage. 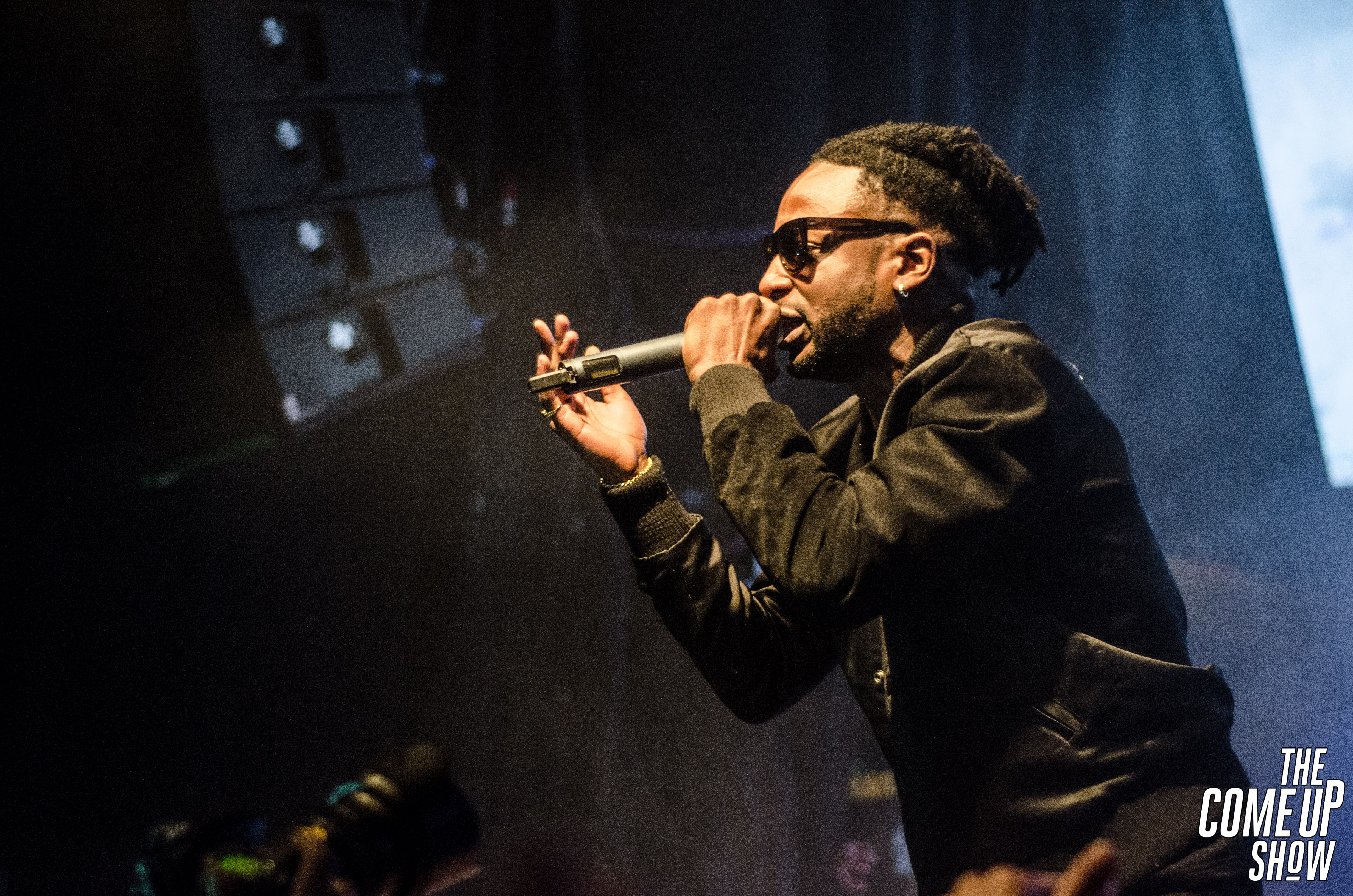 Lights dimmed. A piano intro to his set played through the speakers for a few minutes while Jazz Cartier’s DJ asked the crowd to chant “Cuzzi, Cuzzi, Cuzzi!”. When the chants were loud enough, Jacuzzi La Fleur came out in all black everything. He began his almost 2-hour set with the fitting  intro track off his new project, Hotel Paranoia titled “Talk of the Town”. From the minute he hit the stage, Jazz showcased why he is the ‘prince of the city and talk of the town’. 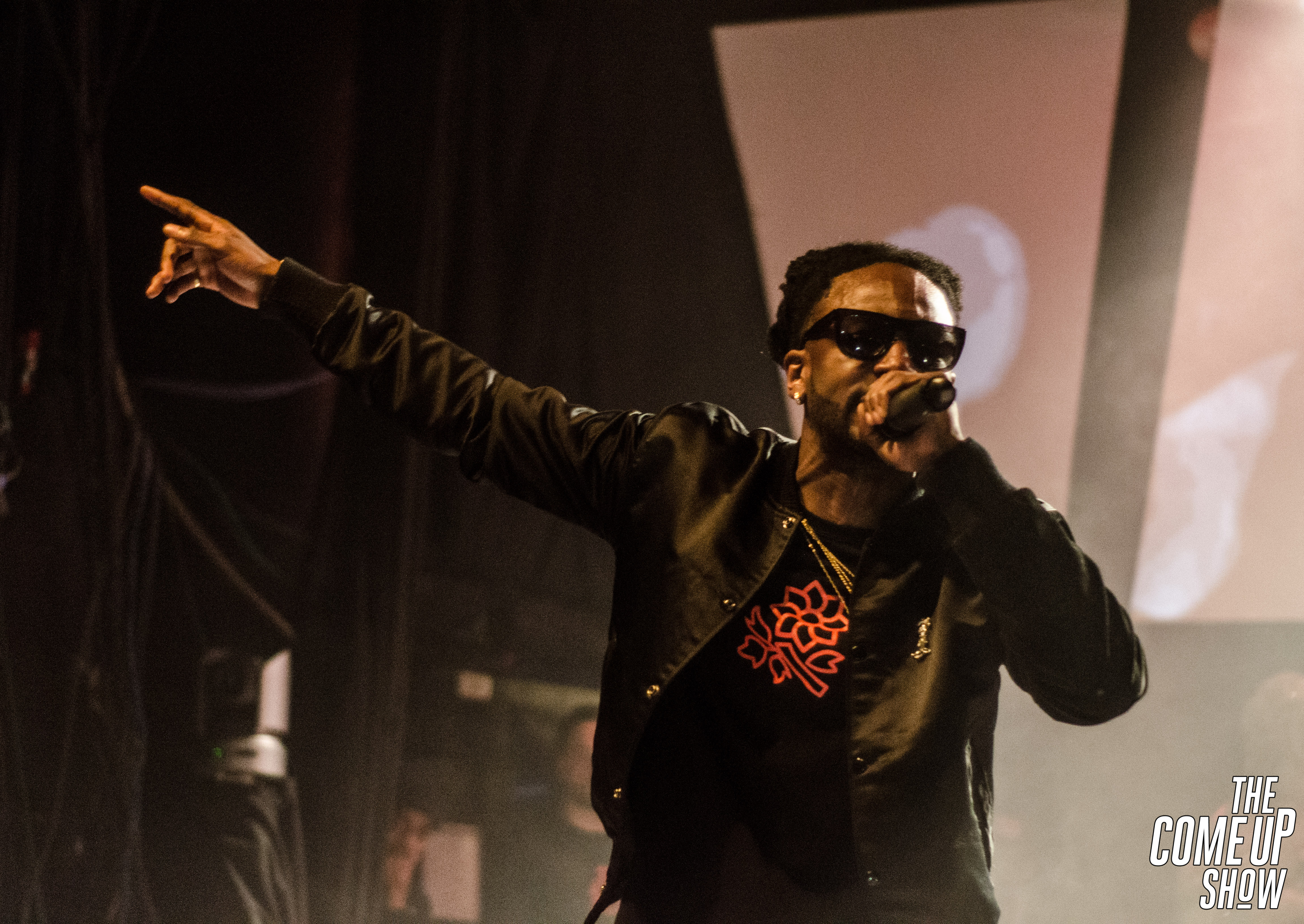 Although the album only dropped 5 days prior to the show, the audience already knew this song word-by-word and shouted the lyrics along with him, matching his energy. Continuing, the setlist from Hotel Paranoia, the next song he got into was “100 Roses”. 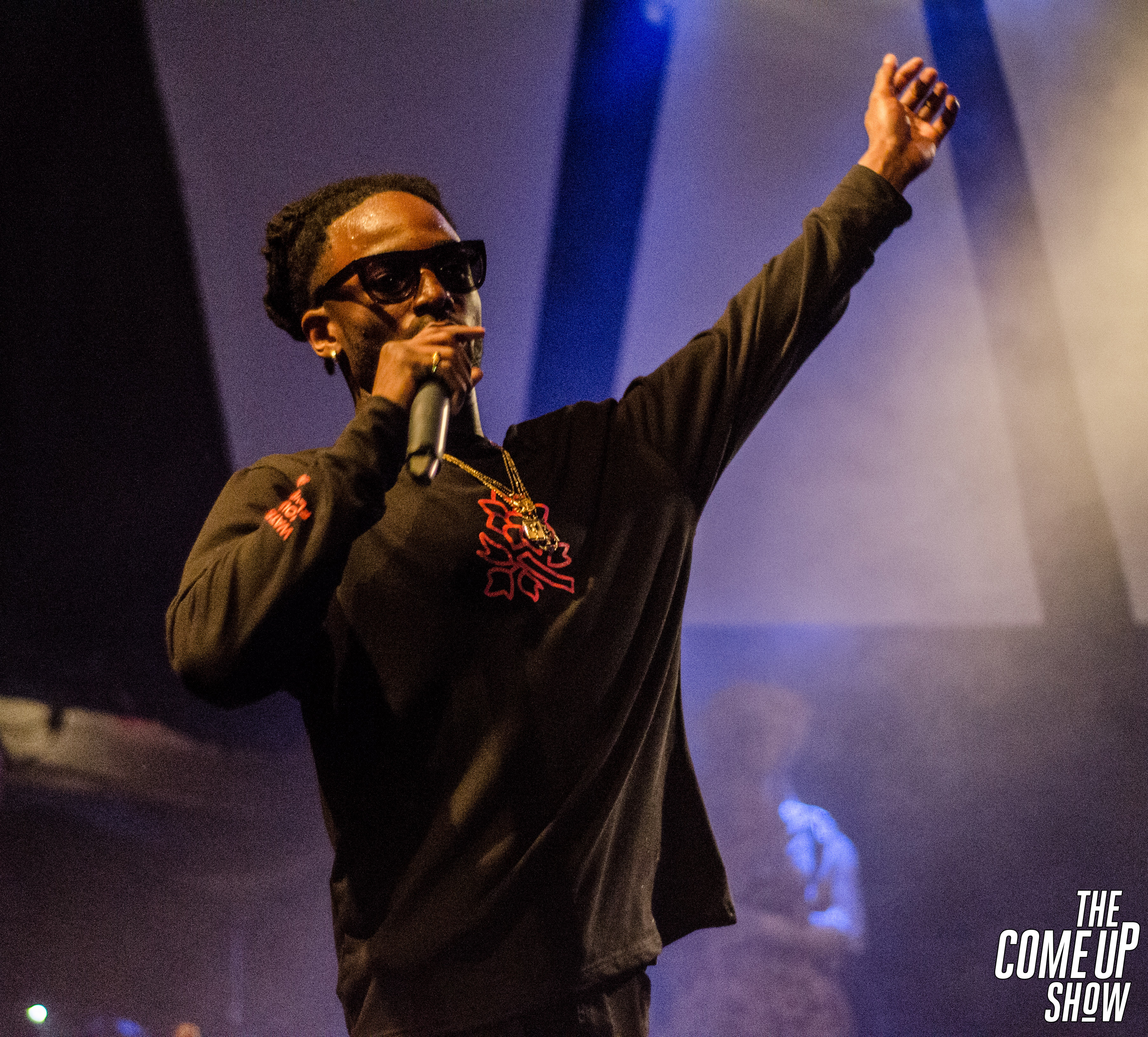 One thing about Jazz Cartier, is that his performances always showcase an incredible amount of charisma and energy. As he moved through his catalogue, old and new, it seemed like the energy peaked further with each song. Cuzzi really knows how to get a crowd going. 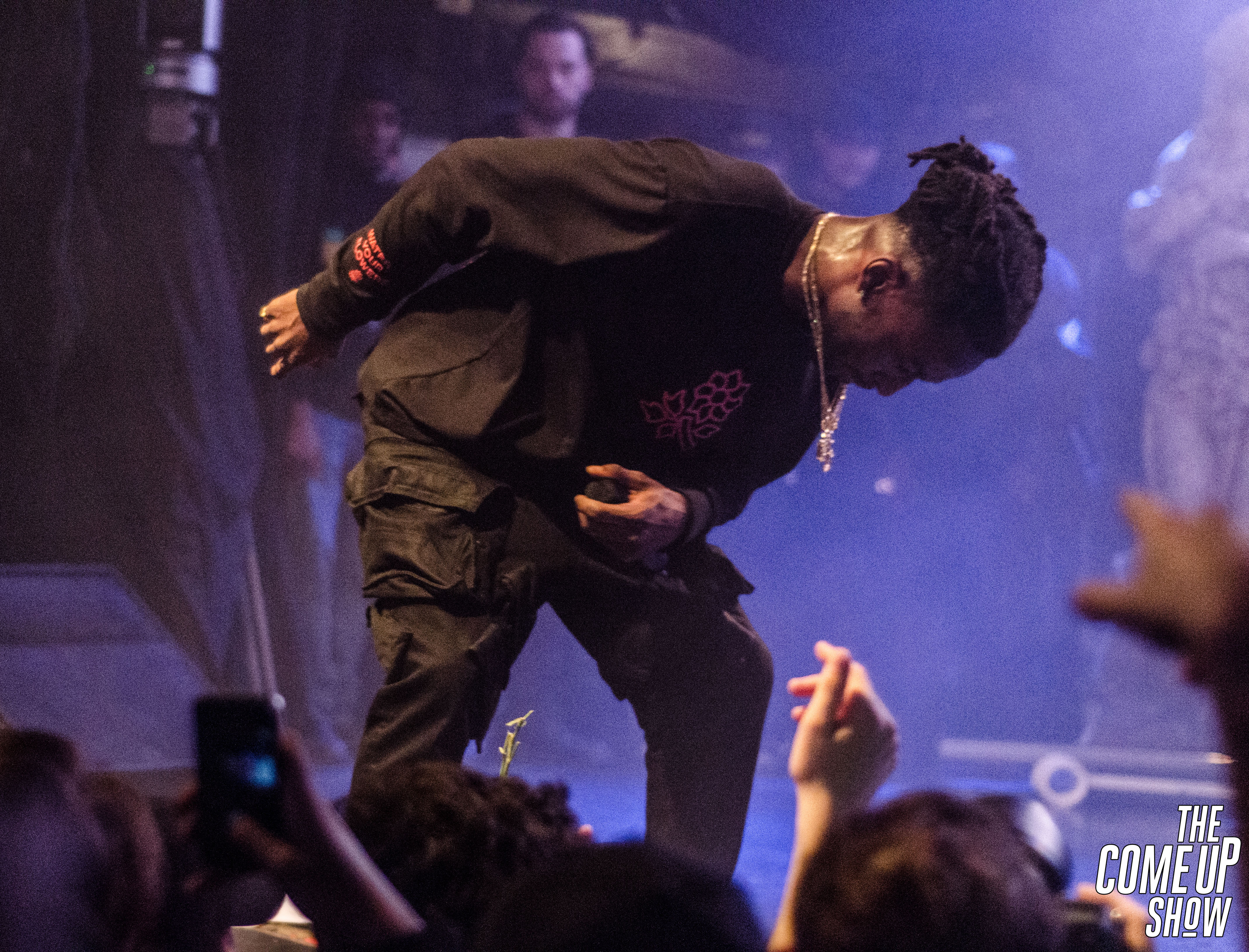 During the second half of the show, he decided to slow it down for a minute. As Marauding in Paradise was more of a trap vibe, Jazz mentioned that he used Hotel Paranoia to experiment with vibes and cater more to the ladies. He performed the slow banger “Tell Me”, in which River Tiber joined him onstage to perform his hook while the audience swayed along. He also performed the slower hits “Illuminati Love Song”, “I Know” and “Better When You Lie”. 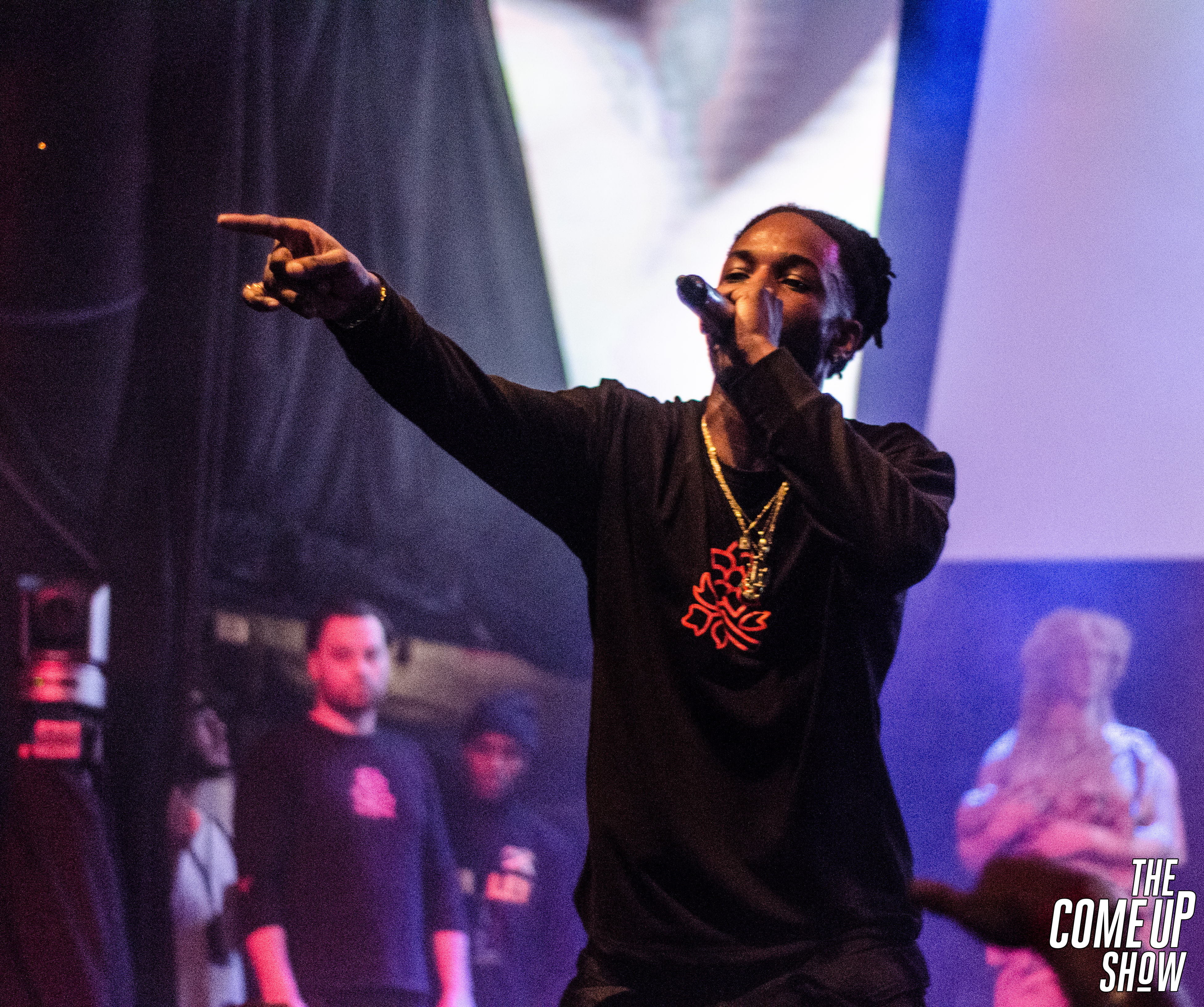 Nearing the end, Cuzzi decided it was time to take the energy back up to another level.  Starting with”Opera”, one of the more hype songs off his new project, mosh pits started. Water was thrown on the crowd. When he got to “New Religion”, madness ensued. The highlight of the show occurred when Jazz jumped off  the stage and crowd surfed, rapping in the pit for some time. 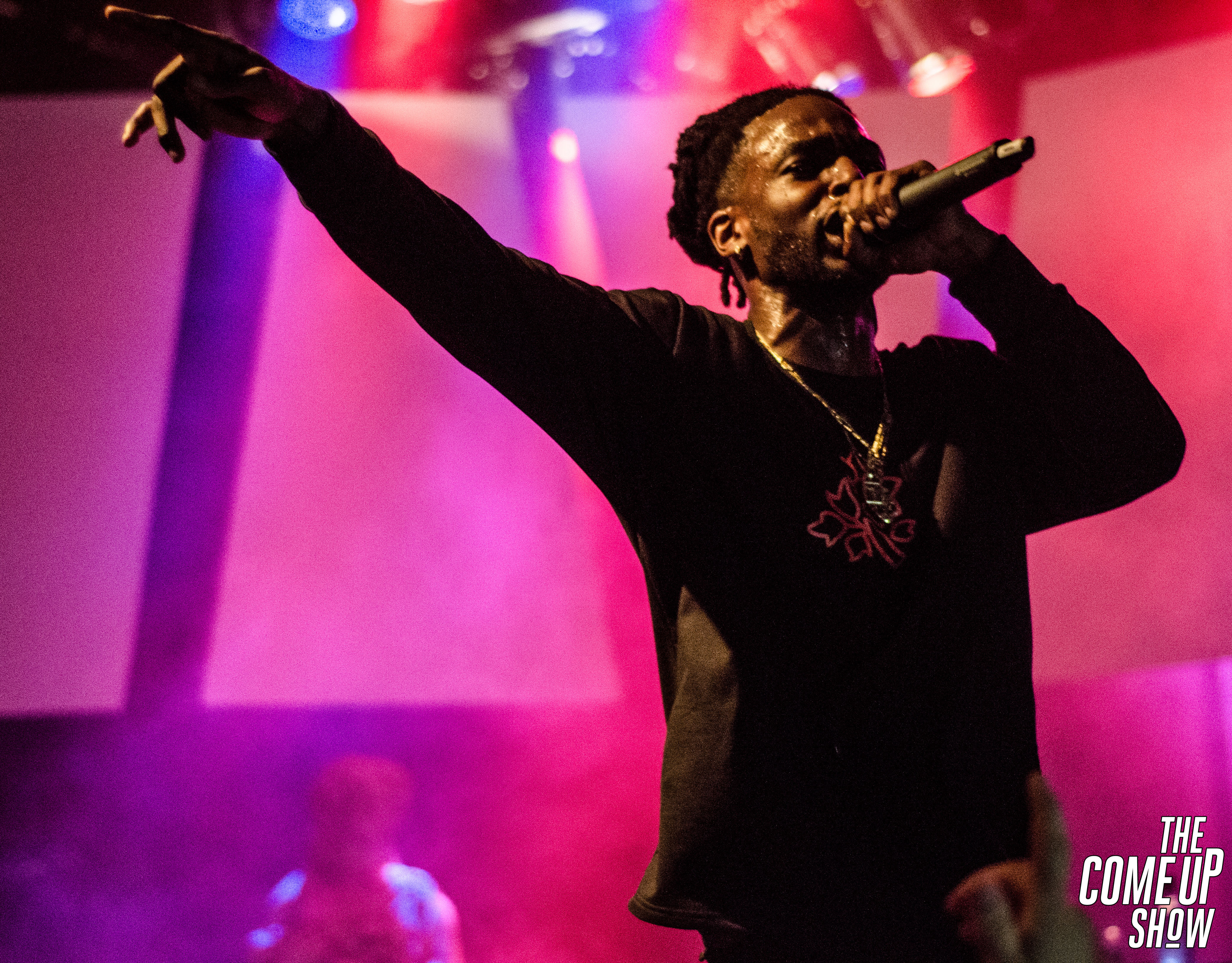 And just like that, the night was over. Well, not before the encore, “Dead or Alive”. If you’ve ever been to a Jazz Cartier show, you know that this is the most incredible track he performs live. The energy level can’t even be explained. You need to be in the building to experience the energy of this song. 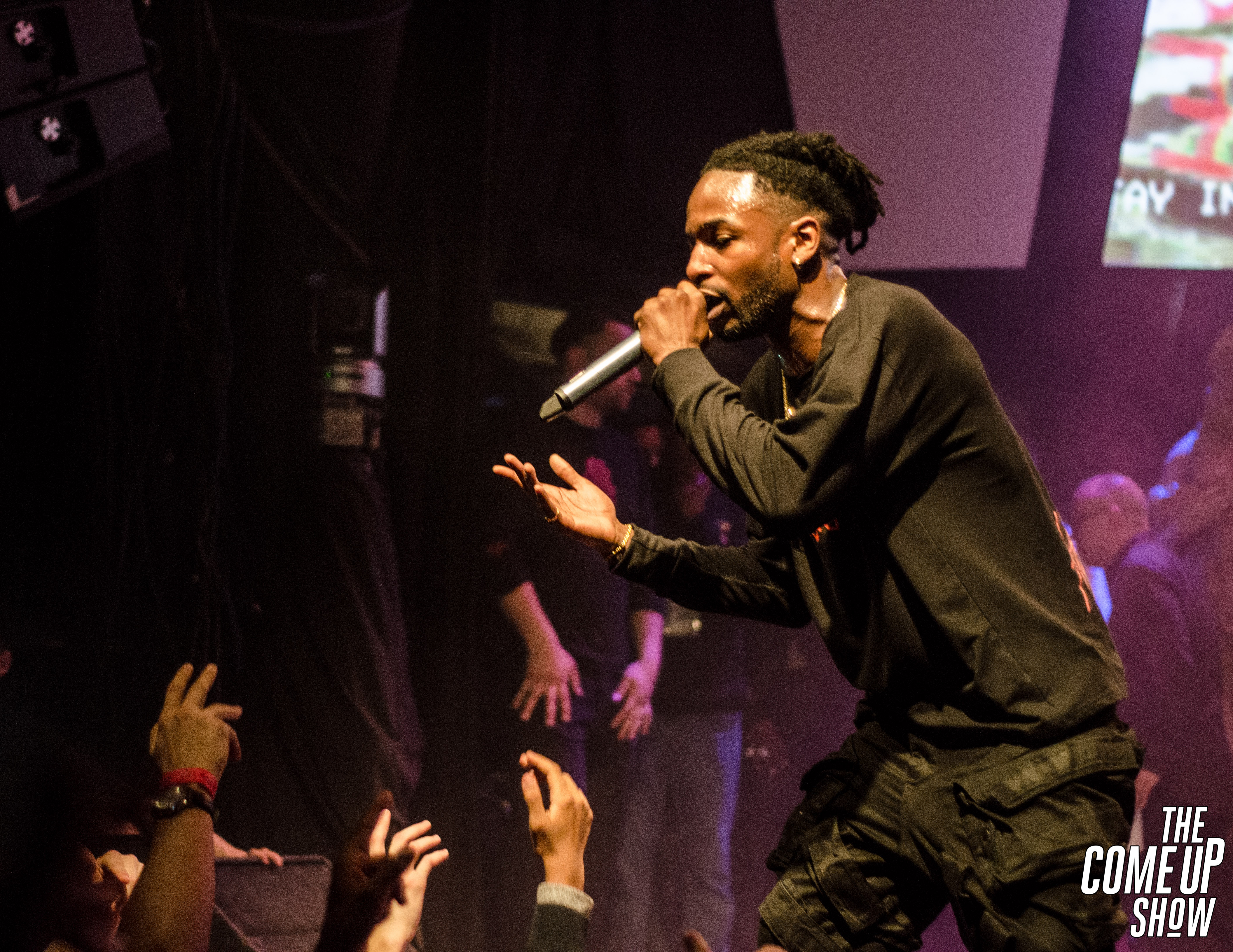 Jazz Cartier’s sold out homecoming show was an unforgettable experience that definitely exceeded the expectations of everyone in the building. As always, the energy was incredible. He showcased why he’s the prince of the city, and talk of the town. 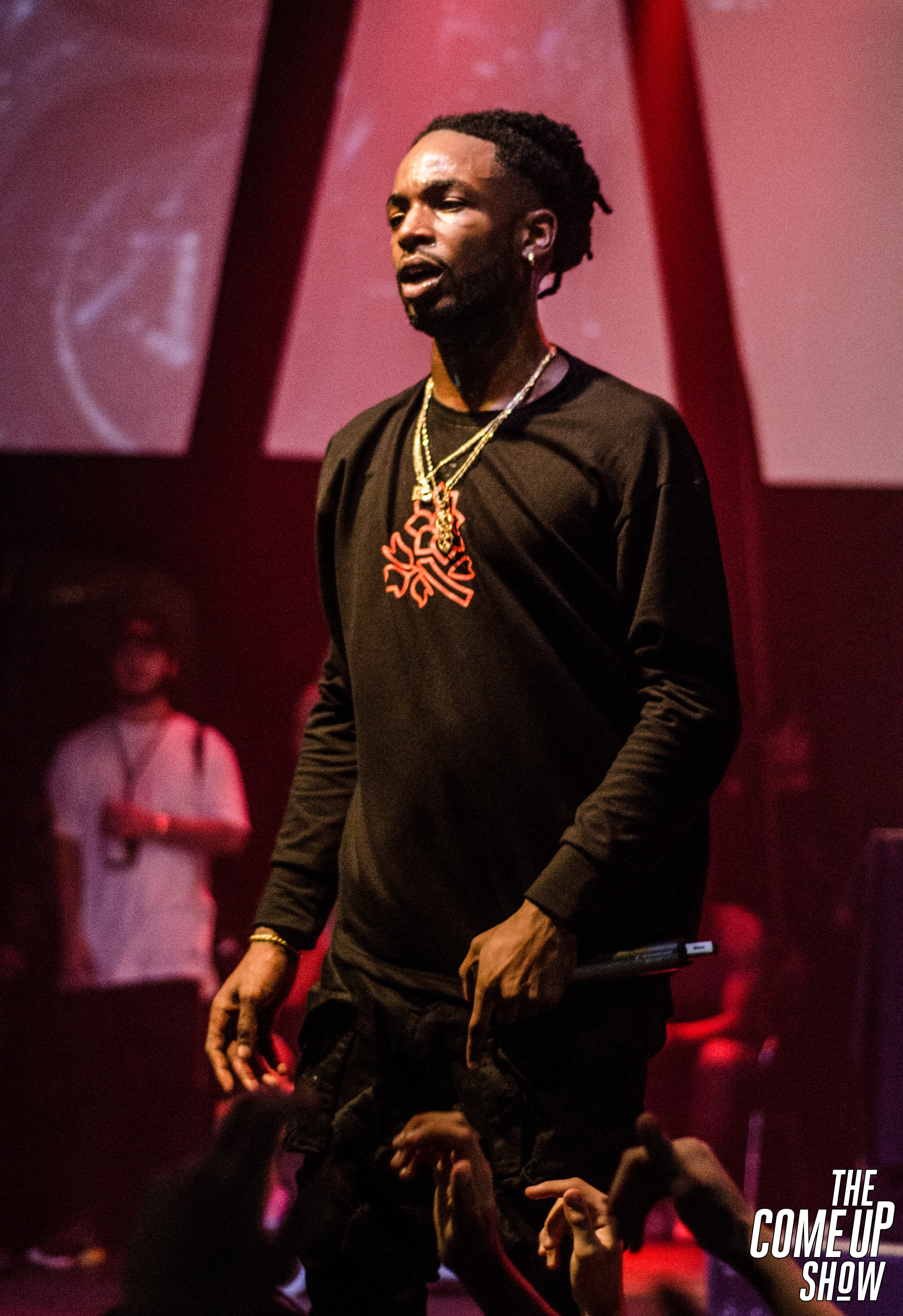 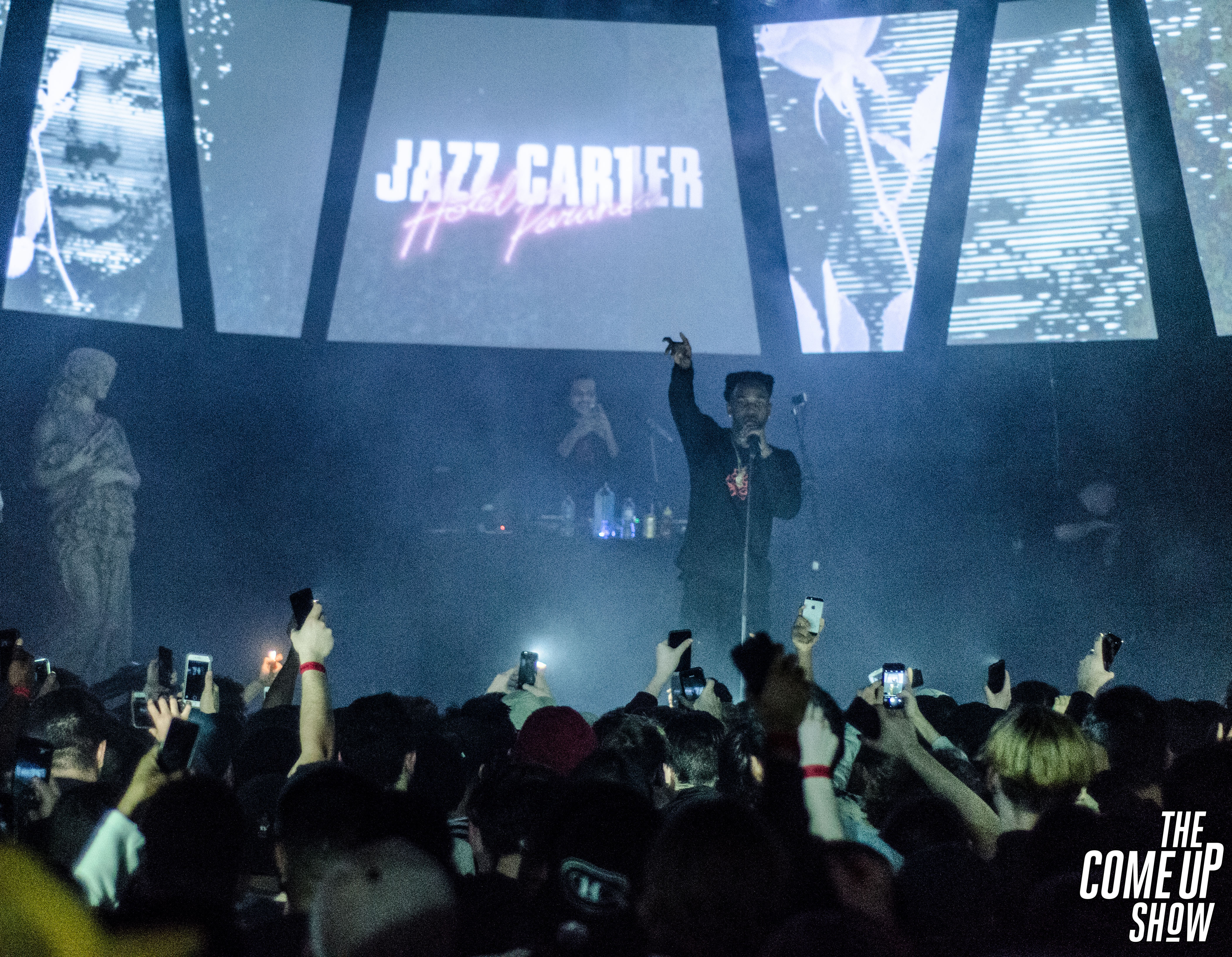