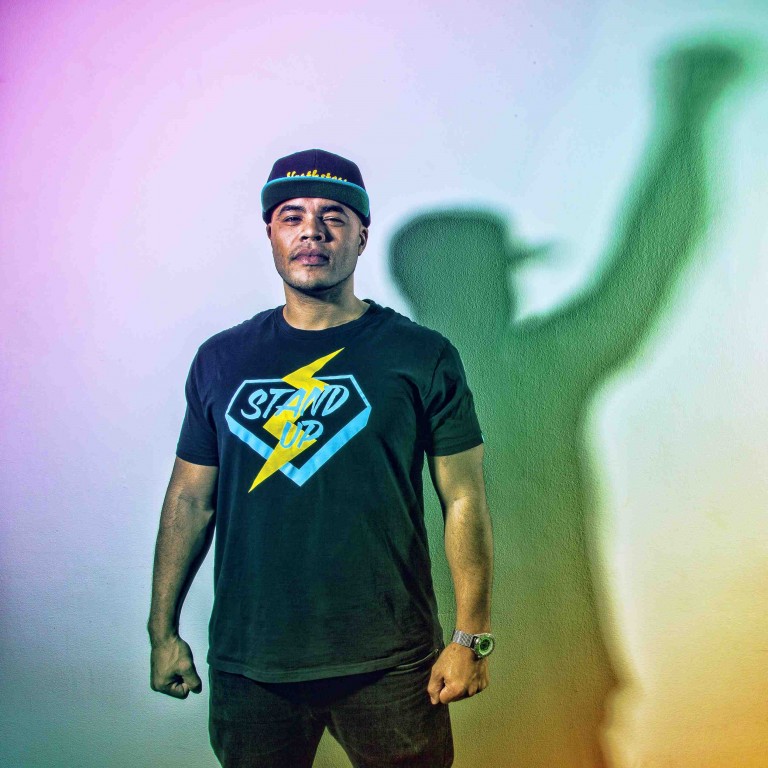 Not only has he dropped a new track in “Can’t Stop, Won’t Stop” (more on that in a moment), he’s also performing at former Raptor Jerome (Junk Yard Dog) Williams’ “Read 60 Charity Jam” alongside Snoop Dogg and then performing 30 shows across Canada in the next two months.

No wonder he calls himself part of the Busy Brothers.

On his latest offering, D.O. gives a nod to Maestro Fresh Wes, name-drops Jose Bautista and John Snow, and raps about a prior encounter with Drizzy.

“I remember when Drake said, ‘We should do a track’/ Looking back, I probably shoulda took him up on that/ We all proud of what homie done/ Just don’t go thinkin’ he the only one.”

“Drake was recording his earlier material at Slakah’s studio. I’d see him all the time,” says D.O.

“One time I gave him my mixtape Undisputed and I remember him being like, ‘Ah man, that’s dope. We got to to do a track together.’ So yeah, looking back I wish I would have taken him up on that!”

Stream “Can’t Stop, Won’t Stop” below (or watch the lyric video here). Also, make sure to check out our latest podcast with D.O.