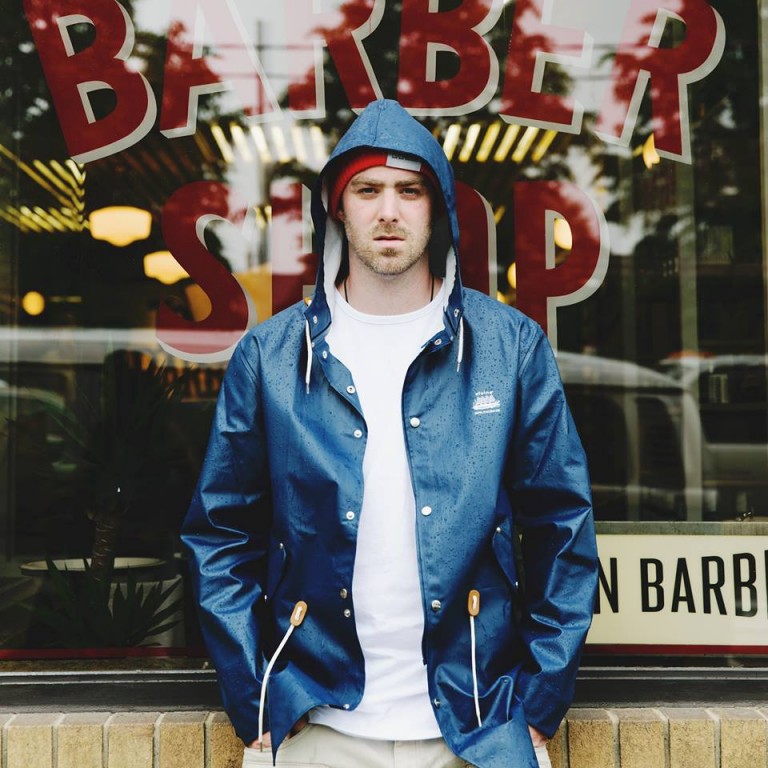 Classified: ‘Greatful’ is my last solo album for a while 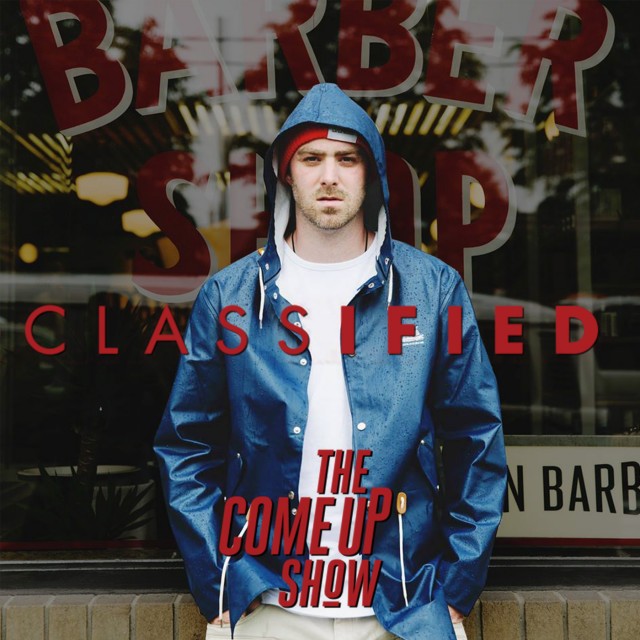 It’s always a pleasure to sit down with Luke Boyd aka Classified. When I was putting together this article, I got nostalgic and went into the archives to see how far back our history is. Get ready for a trip down memory lane.

July 2007: I interviewed Classified for the first time at the Embassy in London, On. I just started The Come Up Show (TCUS) in April of 2007. Only 3 months in, Classified was one of my first notable interviews. 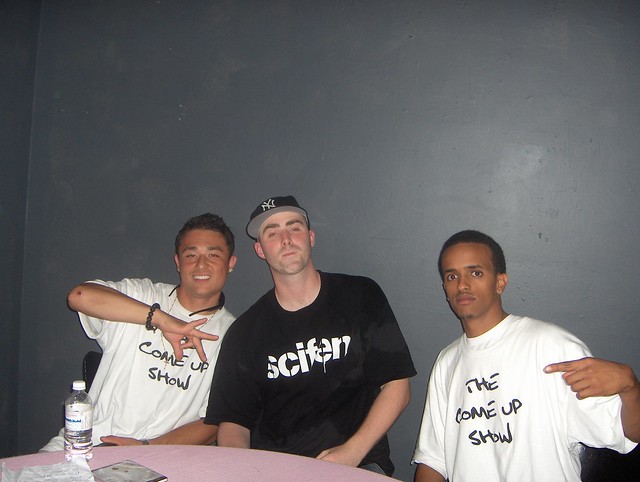 2008: This was an unforgettable show because Shad was only an opener performing The Old Prince. After my interview with Classified, Shad borrowed my recorder and started to interview all Classified, Mike Boyd, J-Bru and DJ IV. 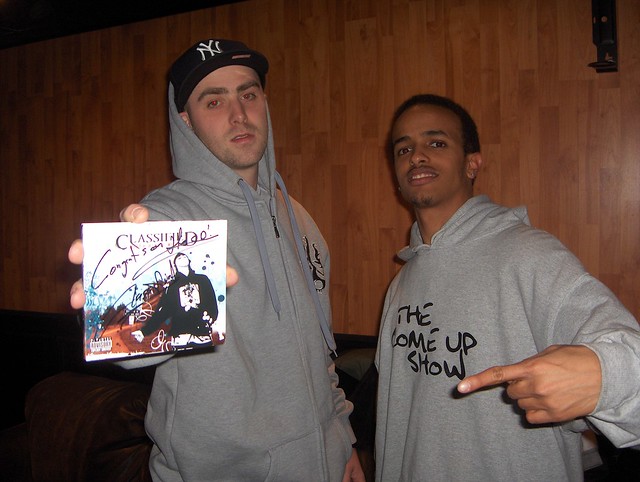 2009: This was one of my first video interviews with Classified for his 12th album Self Explanatory tour at the London Music Hall. 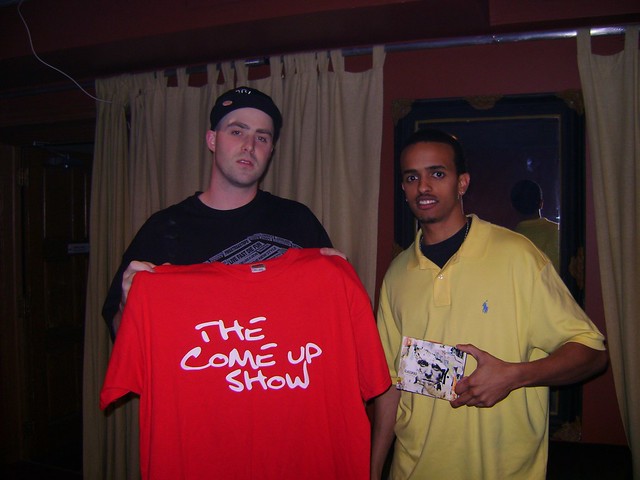 2010: Another great time. Classified frosh show at Fanshawe College, our photographer Danielle Da Silva took some amazing photos and we also did an interview. 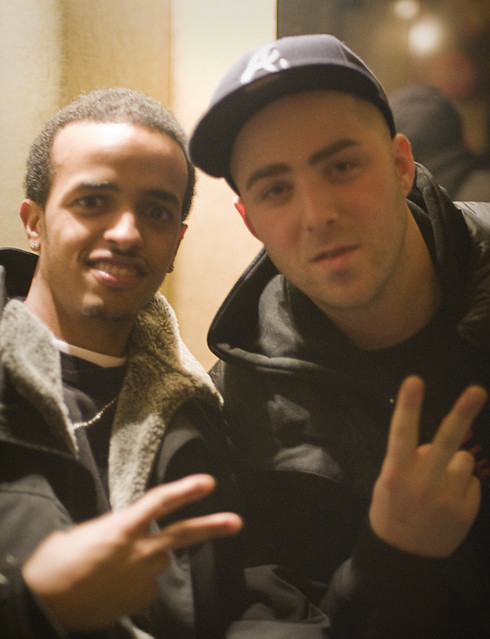 2011: As you can imagine, having interviewed Classified at least four times. I wanted to switch up the format and we did by playing paintball. It was team Classified vs team Mike Boyd and we had a blast! 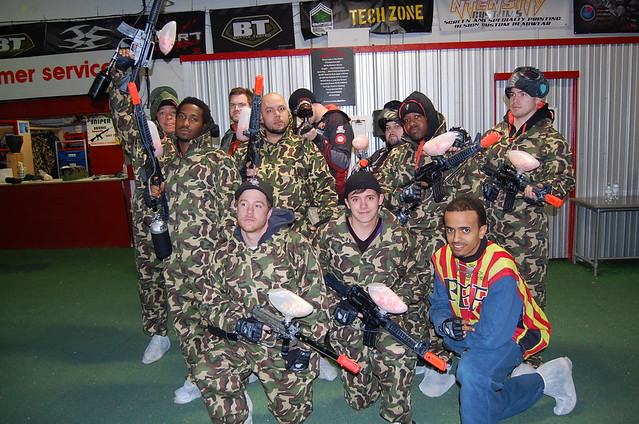 This all brings us to 2016. I caught up with Classified to talk about his 15th album Greatful. He also told us about his smoke session with Snoop Dogg and why this album will be the last full length solo project in a while.

When you listen to the podcast, you’ll notice we talk about the prevalence of rappers employing melody in their music.

Question of the day: What do you think of rap artists using melody? Is it more appealing to you or do you want artists to get back to nothing but bars?