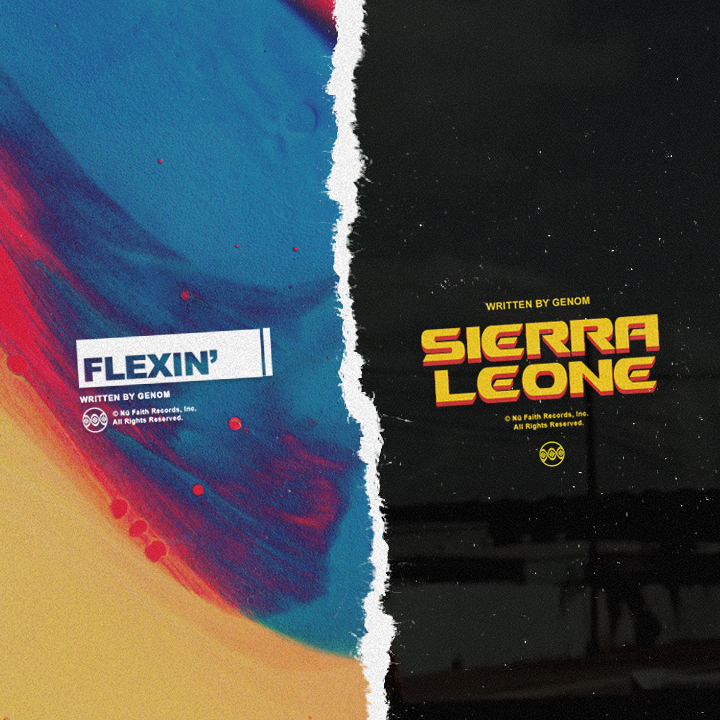 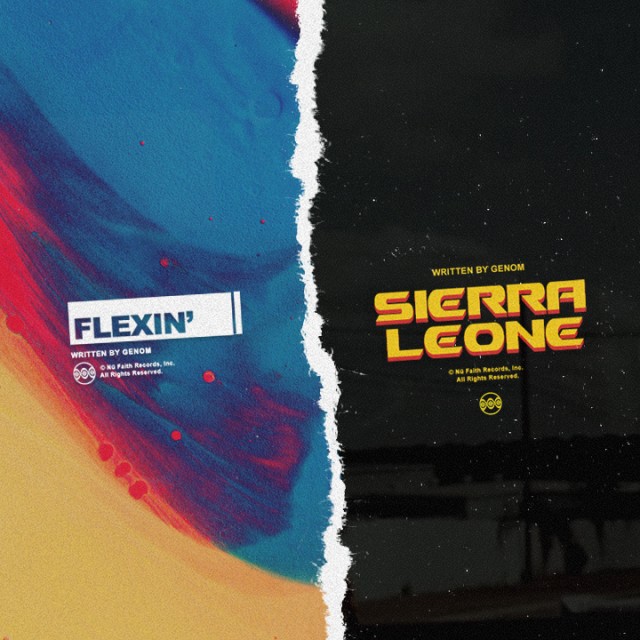 The Come Up Show is very excited to introduce our fans to one of Hamilton’s rising star, Genom. While holding down sets at various shows and cultivating a home grown buzz throughout the Steel City, Genom has been turning the heads out here with the work he’s been putting out as of late. TCUS is always looking for that new hot artist to put on blast, and we were lucky enough to scoop the premiere of “Flexin/Sierra Leone” a two feature set from the Hamilton emcee that’s too dope to go unnoticed.

Genom comes out of the gates hot on “Flexin’/ Sierra Leone” bringing that classic hip hop bravado and energy that’s an instant turn up. In the opening lines to “Flexin'” Genom describes his position on the throne as the God Emcee, a title that should’t be taken lightly. In hip hop culture, no emcees are gunning for the title of “second best rapper in the game”, everybody is eyeing the number one spot. If you’re puffing out your chest, you gotta have the bars to back it up. Genom does just that over the Supperstaar & Eestbound produced banger and leaves a lasting impression on the mic. A lot of emcees talk the talk but don’t necessarily put the work in, this isn’t the case with Genom. You can hear the hunger in this dudes bars.

These two joints from the Nü Faith Records representative will find a home later this March when Genom drops, Wonderland, his debut record as an independent artist. In the mean time, take this heat in and as always, show some love in the comment section below.