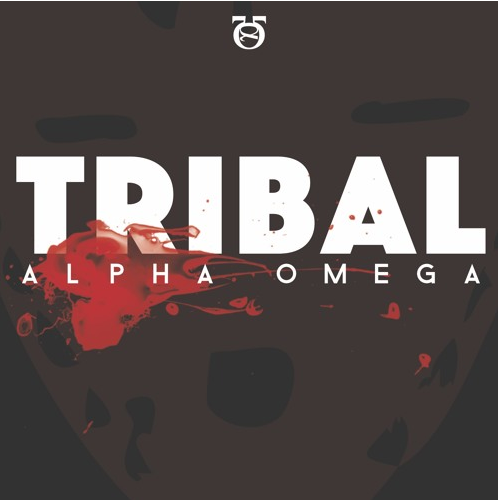 Prevail of Swollen Members and Neph make up the Canadian family rap duo: AlphaOmega. Coming off the success of The Concept Ep the rap duo show no signs of slowing down as they gear up for their follow up project, The Strain EP. The project is solely produced by Tyler of Greek rap group Professional Sinnerz, who produced The Concept Ep, so the fans out there can expect the same head nod ish found in the groups debut. The Strain EP is the second installation in a three part series that began with The Concept EP and as with the previous release, the project will once again include exclusive art drawn by Edmonton’s comic book artist, Paul Lavallee.

“Tribal” is the lead single from The Strain EP and is a prime example of raw East Coast hip-hop at it’s finest. This joint finds Prev and Neph coming with their signature fast paced lyrics over a Wild Wild West inspired instrumental, giving us that cinematic music that you’ll be banging on repeat.

I was fortunate enough to see these emcees tear the roof down at the Roosevelt Room in Lo-city during their last tour run, and the idea of a new project in the works has me geeked to say that least. The Strain EP will be available on Friday the 13th of May. You can order a physical copy of the project through the official AlphaOmega website (www.alphaomegaltvr.com), and you can also look for it on iTunes and other select digital outlets. While you’re waiting for this project to drop, take in “Tribal”, and as always show some love in the comment section below.