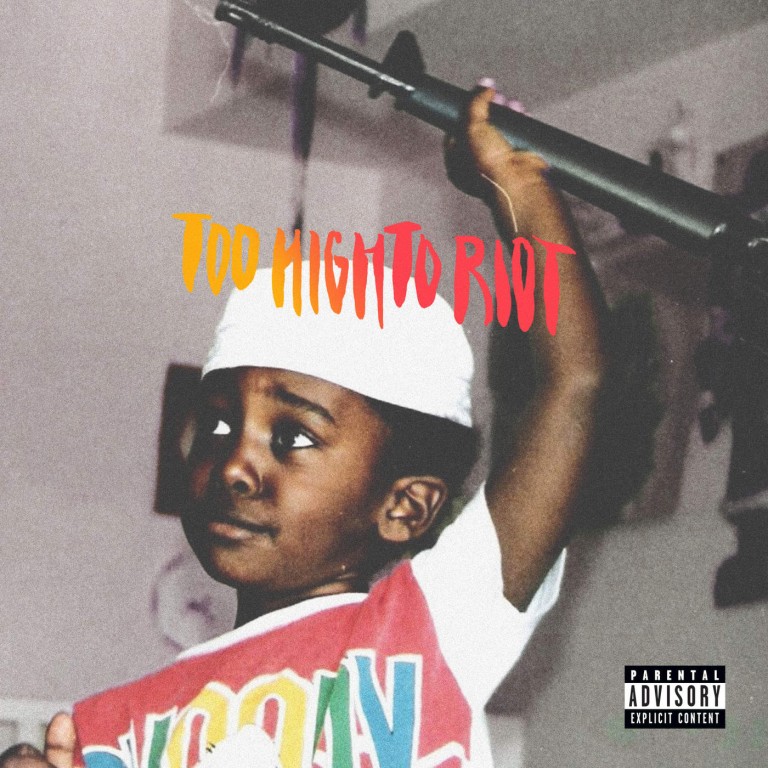 Bas – “Matches” and “Clouds Never Get Old” Featuring The Hics 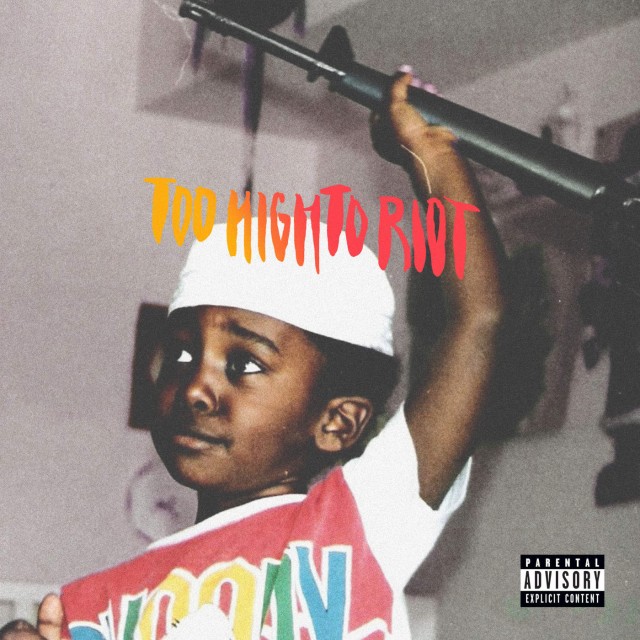 Dreamville’s Bas has been busy the past few months. With a  few features on Revenge Of The Dreamers 2 and with Cozz, the New York rapper now is focused on his solo material and his released two new tracks from his follow up to Last Winter. Set to be released March 4th, Too High To Riot reveals Bas’s continuation of creating his own sound and staying free of today’s trends and cliches.

His two new singles are no exception. “Clouds Never Get Old” featuring The Hics  and “Matches” have a combination of a few interesting influences including soul, jazz fusion, with a shade of deep house. No genre overpowers the other. They blend cohesively to achieve the originality Bas has been striving for.

With apparent rumours of other Dreamville projects planning to be released, 2016 seems to be a important year for the collective and their growing presence and sound is appearing more prominent and relevant than ever.