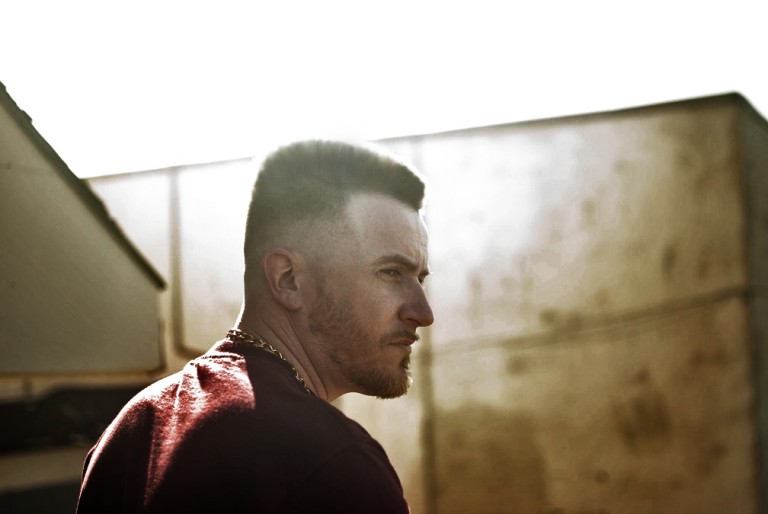 Rel McCoy: Hip Hop is the only culture that involves its fans 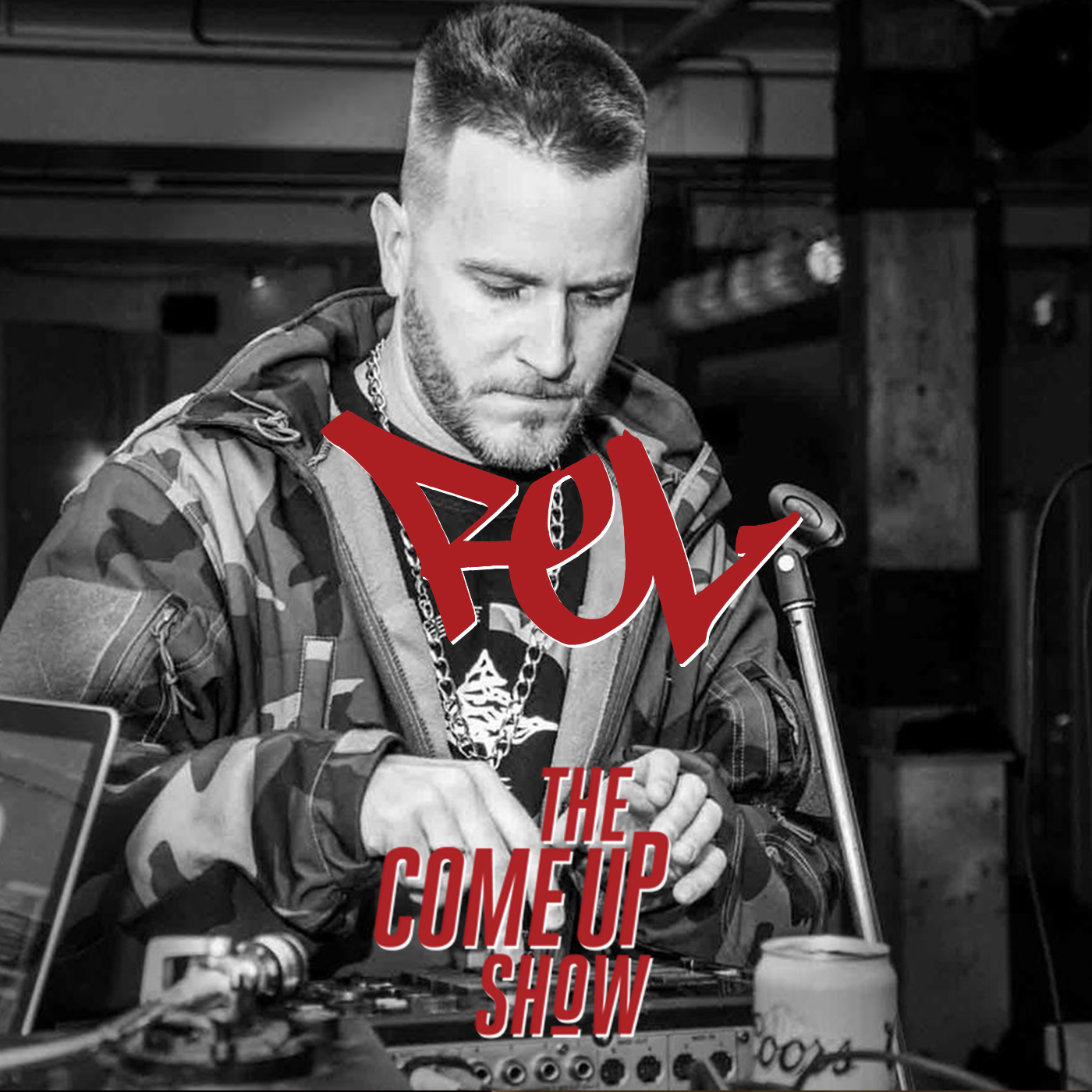 Today’s guest is a multi-talented artist, he’s an emcee, producer, engineer and singer who goes by Relic aka Rel McCoy. I actually had to look up when I first had him on TCUS and it was on October 23, 2010 in London. Relic emailed me about his album The Green Light and then I found out he mixed the majority Shad’s album The Old Prince.

Since then Rel has been on multiple tours spanning across Canada, U.S., Australia, you can also find his name in the producer/engineer/featured artist credits on all four of Shad’s albums.

If you are a creative wondering what it takes to make your art your full time job then this interview is for YOU! Interview is hosted by TCUS own Martin Bauman. Enjoy.

Some of the topics that were discussed in the interview with Relic.
The five formative albums that he keeps coming back to.
How he got into beatmaking.
How working with Shad was a life changing experience.
Why artists should try out crowdfunding. Other than the obvious monetary reasons, you can get amazing feedback and encouragement from your fans that is truly satisfying. Relic has a kickstarter campaign going on right now that you should support.
Why more than one income stream is necessary as an creative entrepreneur. Relic spends 40-50% working in the studio selling beats, recording, mixing and mastering, it gives him freedom to be a musician.
How he kept hope when he quit his day job and pursued music full time.