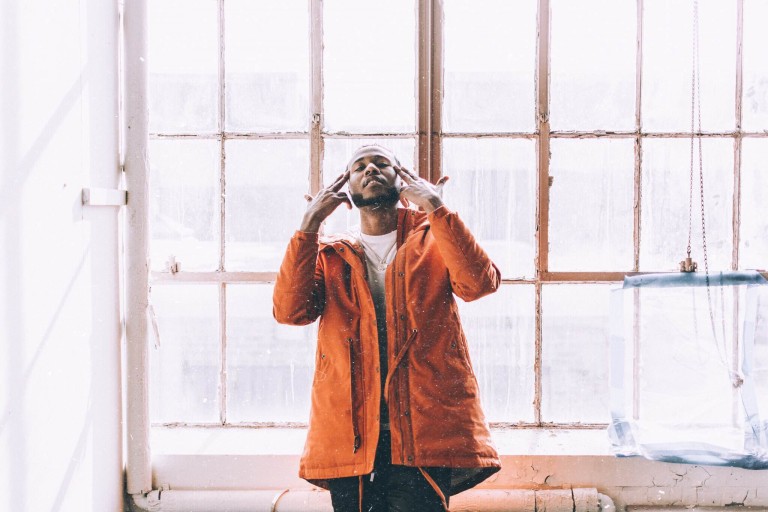 Shaqisdope: You really have to love music to keep creating 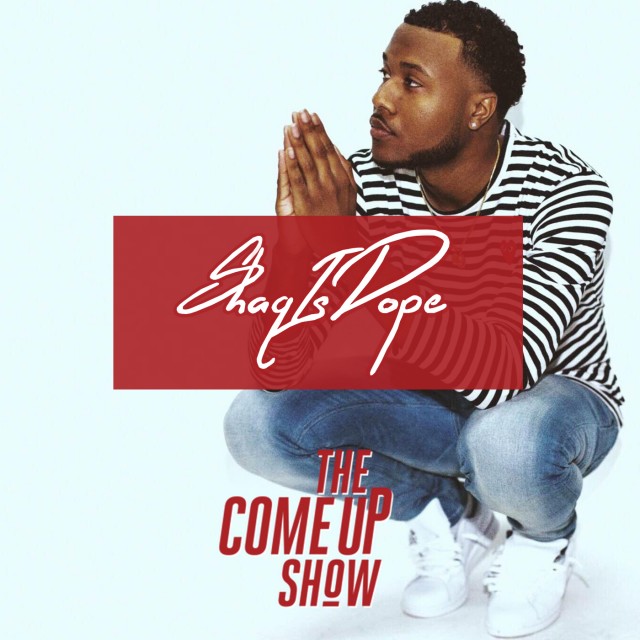 My guest this week is Shaquille Baptiste aka ShaqIsDope. Hailing from St. James Town Community located in downtown Toronto. I was recently invited to his listening session for his new project Black Frames which was hosted at Throne Barbershop where there was plenty of Fiji Water and free samples of Beard Oil on deck! Even though I couldn’t grow a beard if my life depended on it!

We talked about his significance of growing up in St. James Town neighbourhood, why it was important for him to study the greats and so much more.

Shaqisdope Interview Questions
You proudly represent the St.Jamestown neighbourhood. For those who aren’t from Toronto where is it and what significance does this area have for you?

Why is Toronto so regional?

Can you take me to a moment when you remember the first rap song and how you became to be a fan of the culture. Take us to that moment.

Your transition from a fan to a rapper how did that come about?

Your mom is West Indian and your father is Venezuelan. Did that have any kind of influence at all?

Your mom is one of your inspiration because she supports you being a rapper and she told you to follow your dreams. Most immigrant parents want us to get traditional jobs why do you think your mom is supporting you?

You were born in 1992 so you were a baby in the golden era. I find most rap fans compared to other genres don’t really appreciate the forefathers and do their knowledge but for you it’s really important to study it why?

Now if most ppl take a look at the way you dress it’s not like the typical rapper, we’ve definitely come a long way from XXL T-Shirt and baggy jeans. How would you describe your style and where do you get your influence from?

Black Frames, this is a project you’ve been working on for a while. Tell us about it.

When I usually go to listening sessions, you seem a lot of Toronto industry ppl but at your show I didn’t see one person at all. I also notice you aren’t particularly active in the Toronto Hip- Hop scene tell me how that came to be?

Other side of the coin most Toronto Rappers never leave their city, some of them never leave the GTA and some the country tell me the what you gain from going to NYC all the time.

Hotnewhiphop relationship, apple music, tidal, spotify, how did all that happen? How did you hit 2 million listens on soundcloud?

You met Fabolous during all star weekend who is a rap idol to you what was that moment like?