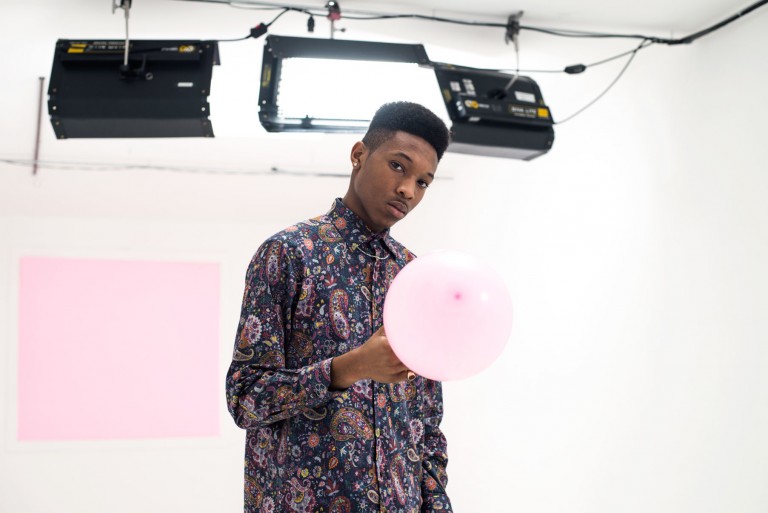 Clairmont The Second: I had to get off the internet to stay sane 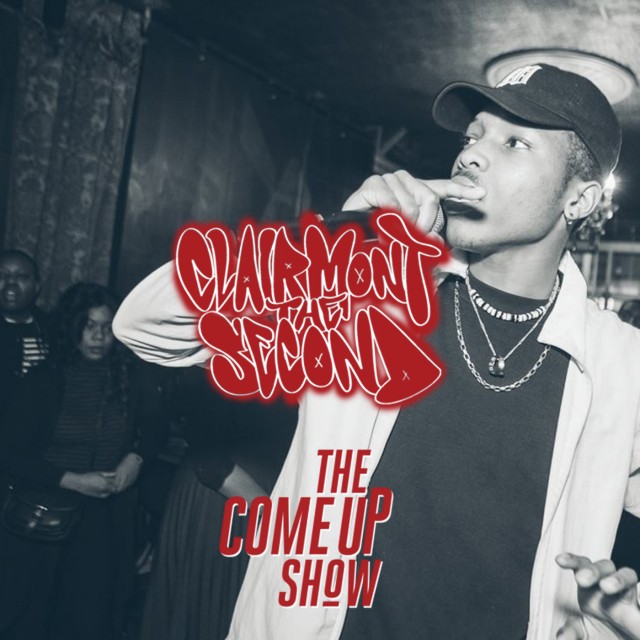 My guest today from the west Side of Toronto who goes by the name of Clairmont The Second. He’s only 18 years old but he’s been rapping since he was 14 and producing at the age of 5. Clairmont The Second has released two albums and is working on his third album slated to release this summer.

In our conversation he shared the toughest thing he’s had to overcome, the major mistakes he’s made in his artistic journey and why he has distanced himself from social media and so much more. I had a lot of fun in this interview and I hope you enjoy it.

On disconnecting from the Internet.
When the Team Backpack Cypher came out people were commenting on the facebook video. “He sounds like Chance The Rapper, get your own style, this guy is a wanna be Chance”.
I’m like, the internet is dangerous, this is messing with my head and I already knew it was going to happen. The only way to stay sane is to get off the internet, social media and really focus on finishing the next album and not on what people are saying about my me and my music.

If you look at Drake, he was the type of person to get attacked all the time on the internet and now he is one of the biggest rappers in the world.

I can’t let the internet dictate my life. I had to stay away from it, finish my next album and make my return when I need to.