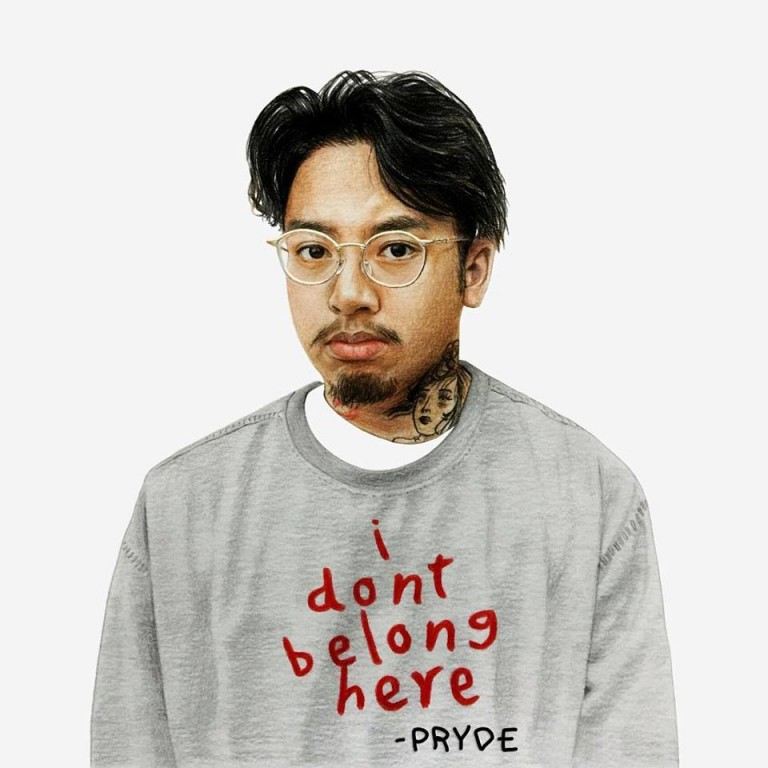 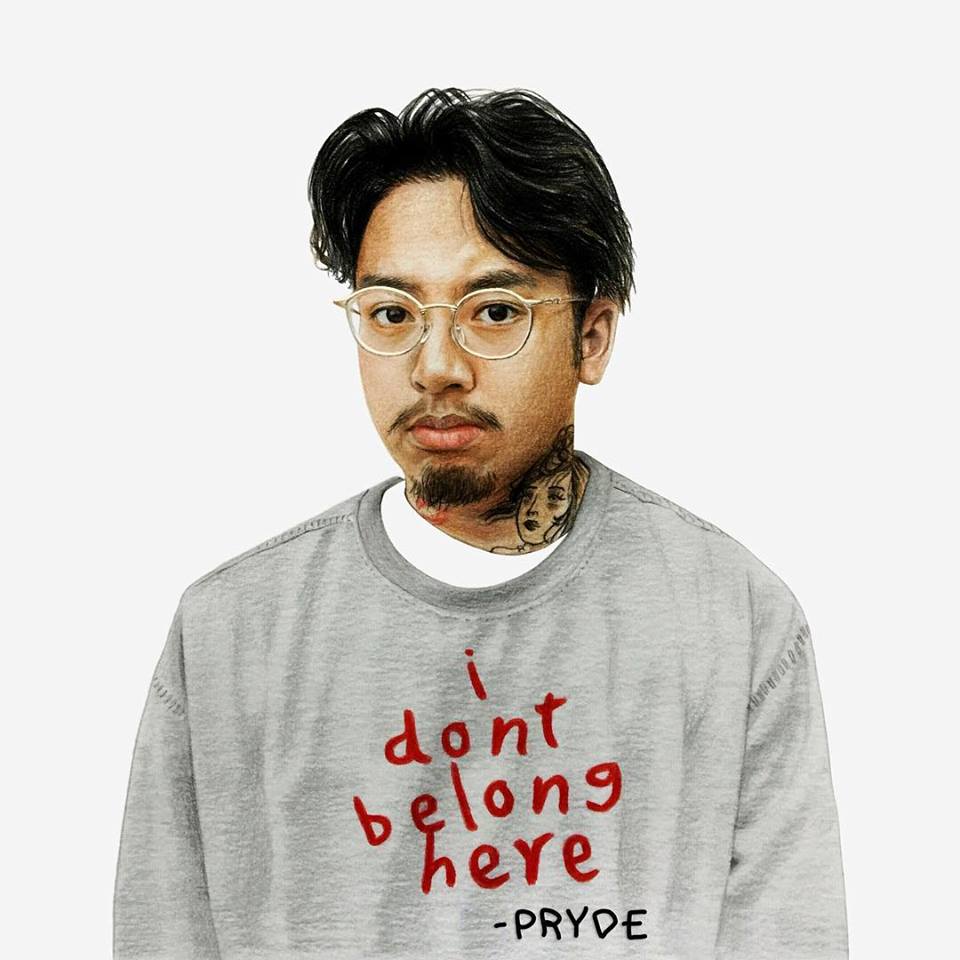 After taking a small break after releasing mixtape ‘Richvale Summer’, the Brampton rapper, Pryde comes out with a new mixtape, and potentially the final one before his debut LP. Pryde chose to title this project ‘I Don’t Belong Here’ which consists of 12 songs, 6 of which were to be on ‘RUSSELL’, his upcoming LP. On this project, Pryde discusses the emotional year he had beginning with ‘Roses’ as the intro discussing the loss of his mother to cancer. The mixtape has been released for about a week now, although the official release party will take place at the Smiling Buddha in Toronto on the 18th of April to honour his final “Album before the Album” and to commemorate his mother.