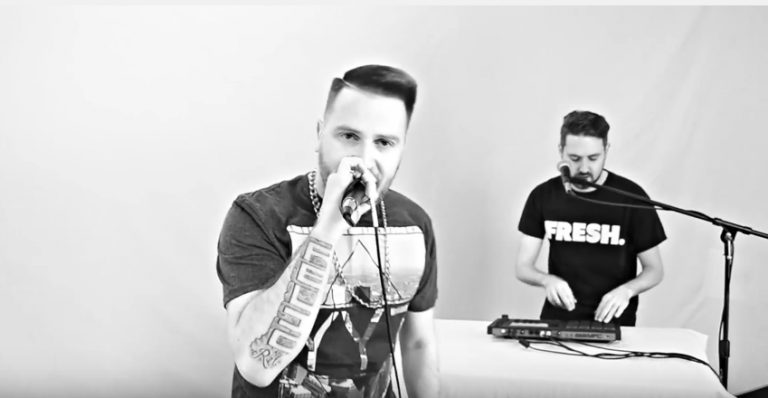 Damn, Rel McCoy, back at it again with the Fresh Kils!

After crushing a kickstarter campaign in preparation for his upcoming release Gas Money, Rel keeps the momentum rising by hooking up with long time collaborator, Fresh Kils, for this live performance of “Same Thing.” To keep you up to date, “Same Thing,” is the latest installment of Relic and Fresh Kils, The 13th floor sessions, a series of live performances from Relic’s critically acclaimed album,The 13th floor.

These live session clips are a hip hop heads dream come true; an emcee, a MPC and raw rhymes, what more could you ask for? Relic and Fresh have put their time in with this hip hop music, and are bonafide legends in the game. Very few artists out there are able to piece together a live performance in one take, and have it turn out so crisp. You might be asking yourself, “Damn, how do Relic and Fresh Kils come correct each and every time and make it seem so effortless?” The answer is simple, they live and breathe hip hop.

Rels hook on this joint reflects his dedication to the craft. The lines, “Aint nothing changed but the year/ and we still here/ so whatchu saying my man?/ The same thing” sum up the duo’s longevity in hip hop. There are countless rappers who come on to the scene and have a hot season or two, but what happens next? More often than not these flash in the pan emcees fade out into the depths of the internet, never to be heard from again. This isn’t the case for these Canadian heavy weights. When you make hip hop music purely for the love of the craft, there will always be heads out there who will recognize the talent and bump it faithfully. To sum all of this all up, “Same Thing” is an ode to the true hip hoppers. Looking at Relic & Fresh Kils body of work, I feel that it’s safe to say that hip hop is alive and well in the North.

Be sure to check this latest video out, and if you haven’t already our podcast interview with Rel McCoy. If you’re still feening  more of that live hip hop, you can catch Fresh Kils building the beat on his MPC for the first live Canadian Teambackpack Cypher going down as a part of the Great North Battle weekend at the Hard Rock Cafe on April 29-30. 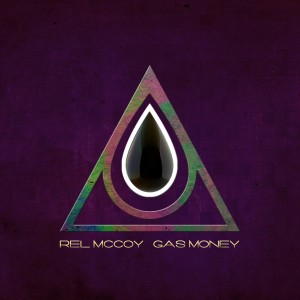