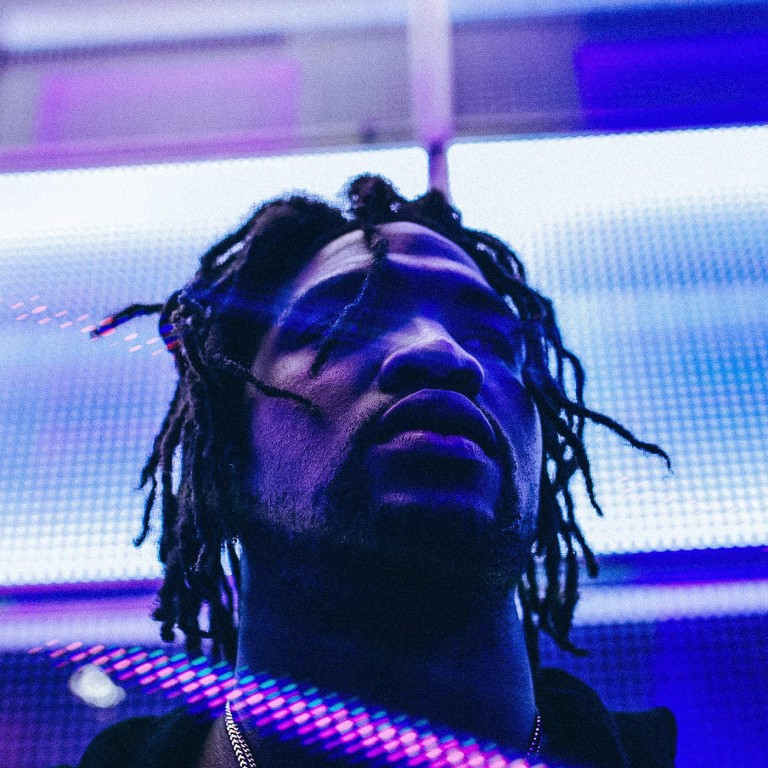 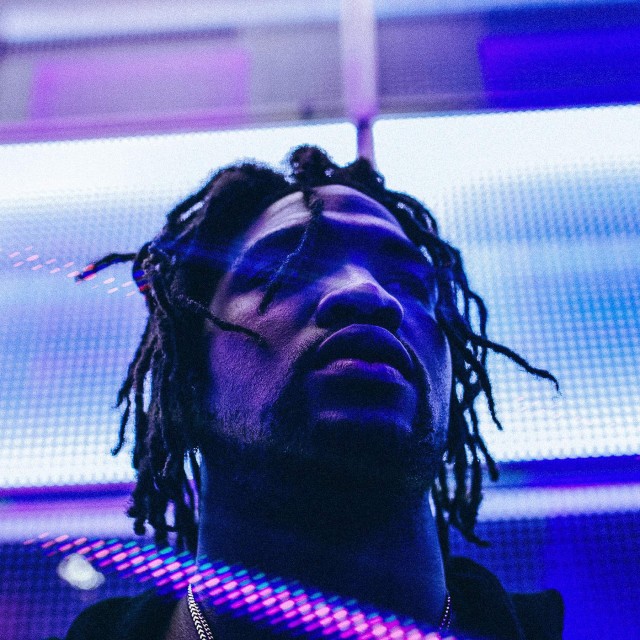 Fresh out of the dark, sinister alley ways of Kensington Market and into the XO entourage comes the new face of dark, cult rap, Derek Wise. Teaming up alongside The Weeknd, Derek Wise has made a name for himself in Toronto’s darkest rap scene and he’s definitely here to stay. Derek can be seen in the video of the 2014 anthem King of The Fall by The Weeknd, as he and his team played a pivotal role in putting Derek and his crew on the map. A couple weeks back, Derek dropped Ready 2 Go, When We See You, Sad $1’s and Drop Life out of the blue and all of which have been on constant rotation on my end. These four tracks have been added to his Glam Wave project. Definitely check them out below and keep your eyes peeled for new music.