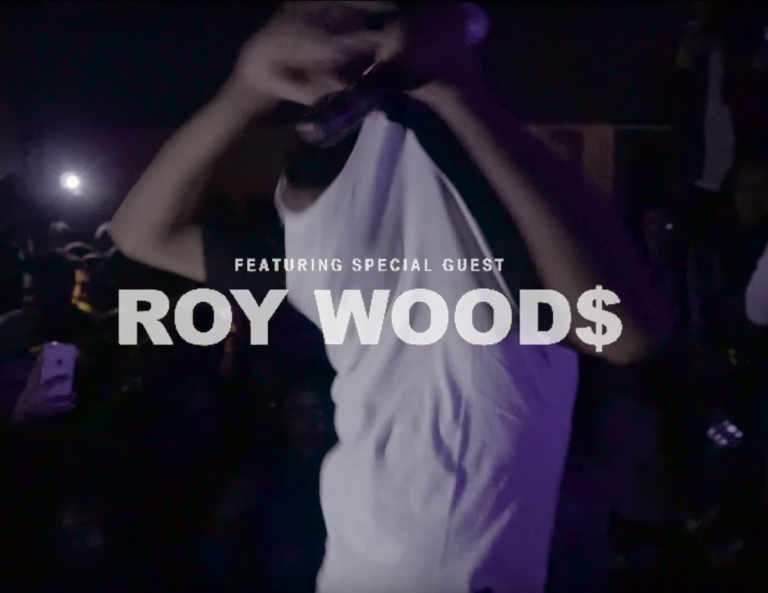 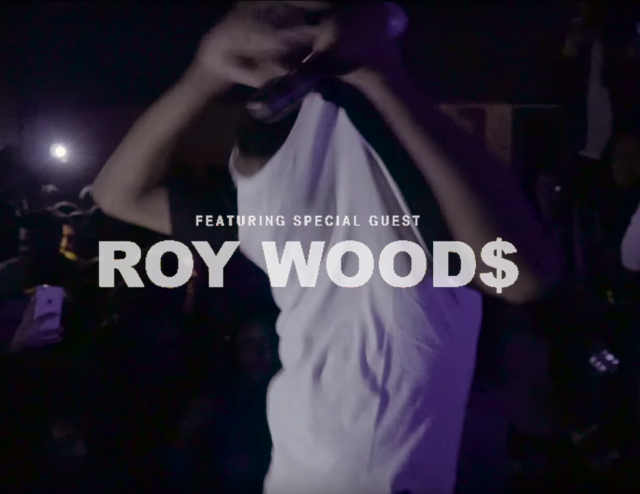 For the final pub night of the year, the UTM’s Student Union partnered with OVO to put on a sold-out show at The Blind Duck on UTM campus. Opening up the crowd with his most recent release SKRT (Remix), Roy Woods brings the crowd in for an intimate live performance for the night. Roy is OVOs youngest member and currently has one project out titled Exis which features Drake and took off with well over a million views since its initial release on October 9th, 2015. I recently attended Roy’s show in London, Ontario and he can definitely move a crowd. We put together a video montage of the UTM show, feel free to check it out alongside Exis below as well!