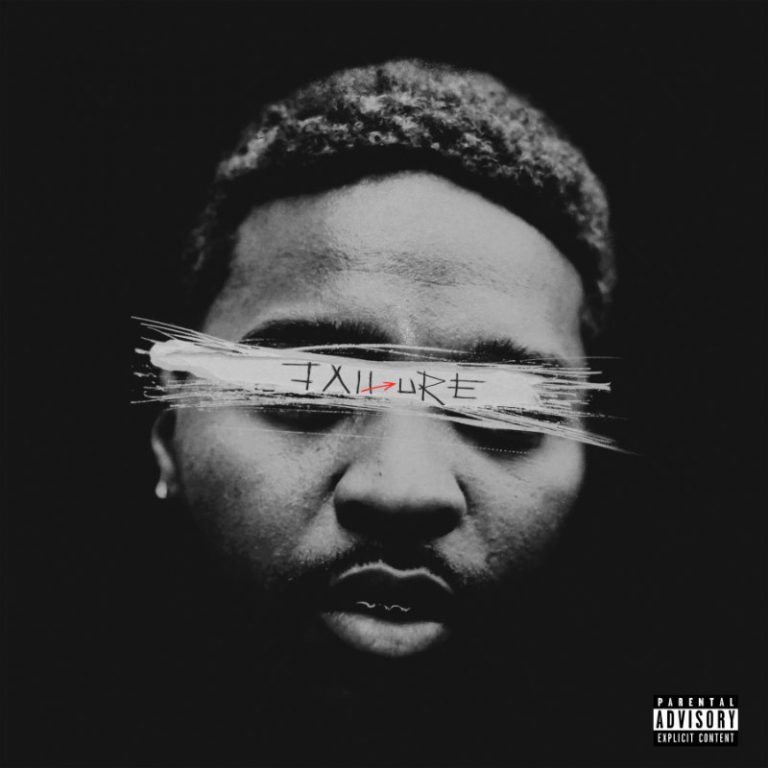 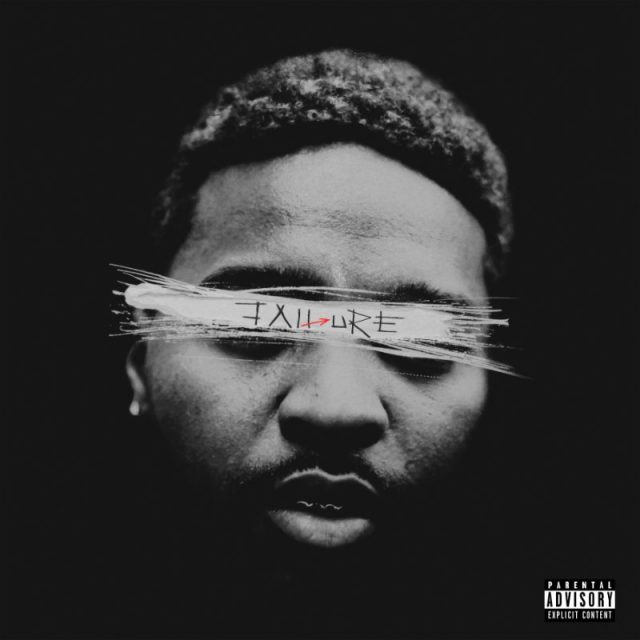 Toronto native Blake Carrington has been hard at work as he recently just released a plethora of content for his fans. This past weekend, he finally dropped his latest album F.A.I.L.U.R.E, which is an acronym for Finding A way In Loving Urself Reflects Excellence, and this hold true as he takes the listener on a personal journey throughout his music and personal life in this project. The intro starts off with a very emotional phone call between him and his father making promises to better himself and to take care of his family for him. The tear-jerking intro is halted after a minute and a half to set the listener’s first steps into a nineteen track album of the life and times of Blake Carrington. A nineteen track lineup teamed up with an interactive short film goes to show the extra step Blake takes for the passion he has for music and his fans alike.

This album discusses Blake’s hustle, his personal life and of course, his city, Toronto. As diverse and compelling as this album was, one of the major aspects that stood out to me was his diversity in the production. Blake teamed up with eleven different producers and featured seven different artists, one of which is the Toronto legend Kardinal Offishall. Kardinal made an appearance at a Jazz Cartier show February 2015 and after he introduced Jazz, I had been hooked ever since, therefore if Kardinal can vouch for Blake and his movement, you know it’s promising and worth it, and I strongly agree. You can catch Kardi on track twelve, titled Just Me . Another key aspect of this release was the emphasis and message he put into the short film.

The film takes place in Toronto and documents the life of a struggling young man trying to make a living while be ridiculed and ignored by his peers. The film take a surprising and hard hitting twist near the end that puts the fate of young Blake in your hands. Definitely take the time to check it out above and let us know what you think. Personally, I can see this becoming a major trend as this puts the album’s material to life and gives the listener something to think about as they traverse through the mind of Blake Carrington. The film was directed & written by Brendon Kareem & Omari J of @88everything. Check out his website for the interactive portion of the film!