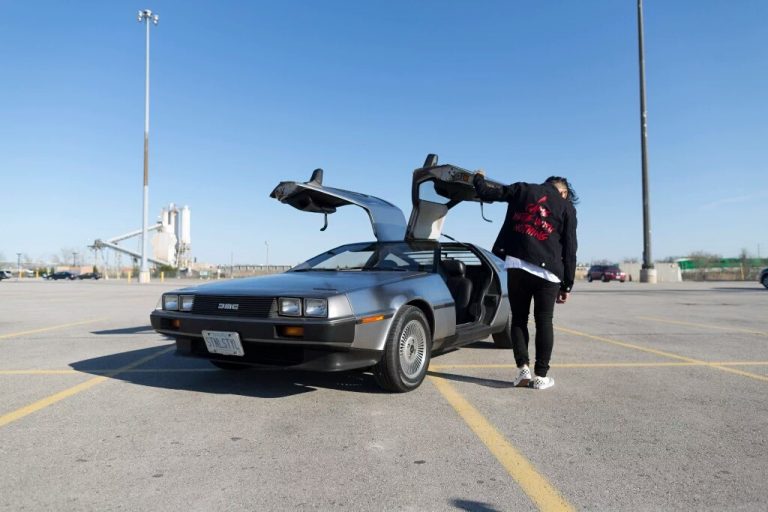 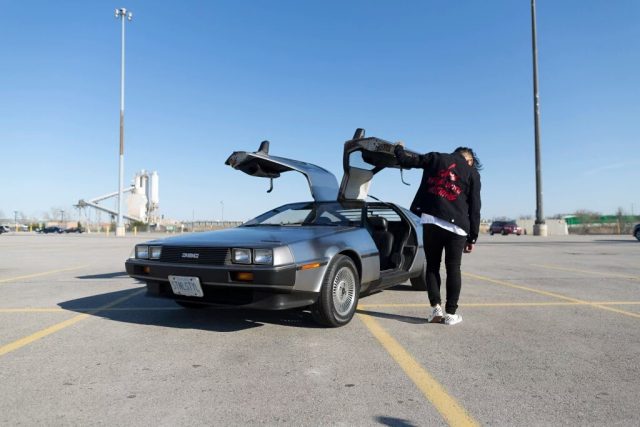 I remember the first time I heard Pryde, he was freestyling on YouTube in a small closet with a blanket as noise cancellation and a white board covered in signatures and quotes. If I remember correctly, he must have been about fifteen or so, very young but incredibly talented. Since then, I have yet to dislike a project from him or miss an opportunity to support his movement. Coming from Brampton, less than an hour from my hometown and being just a year older than me, I felt like he and I related on many aspects of our upbringing, which played a pivotal role in my interest and following. As he slowly progressed in his career, it was enticing to watch him grow not only as an artist but as an individual. Coming from a hard working family and being the middle sibling, he had a lot to live up to, but his work ethic had never taken a hit. Pryde went from the poster boy for Arizona Ice Tea and big round glasses, to being a Hip Hop mogul in the Toronto rap scene and gripping the attention of many artists and record labels, Drake included.

These days, Pryde has been grinding out new projects quicker than anyone else. With the recent release of his mixtape “I Don’t Belong Here”, which I recently reviewed, multiple music videos, multiple features, a sold out show which he headlined and even his first album on the way, nothing seems to put out the fire in him, including the unfortunate recent loss of his mother, Rose. The most recent project Pryde gave us is the video for his song titled Aggressive. The video takes place in the early life of Pryde as he was growing up bullied and ridiculed which he touches on multiple times in his music, the video also shows him in a DeLorean which I assume refers to the time travel in the video, from being a lonely young kid, to popping bottles on a bed full of women. Many artists tend to change drastically in time and tarnish their image and drive themselves to the ground, Pryde has shown his fans genuine maturity throughout his life and that reciprocates here and in his music. He shows us he’s more than just a regular rapper and he’s capable of anything even without a record label, just his fans and himself. This is a beautiful representation of the young kid who went from NHB muscle shirts to Supreme hoodies and continues to grow.