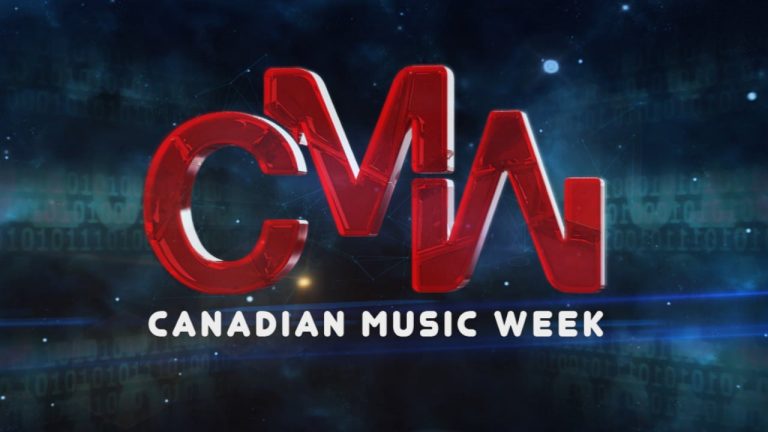 The Come Up Show’s Guide To Canadian Music Week 2016

This week marks the 34th Canadian Music Week in Toronto. From May 2nd to 8th, some dope artists will be taking over various venues in the city. With 1000s of artists performing, there’s something to fit everyone’s musical tastes.  We’ve devised a list of some of the hip-hop and R&B acts that are a must-see for the week! Check out the full schedule here. 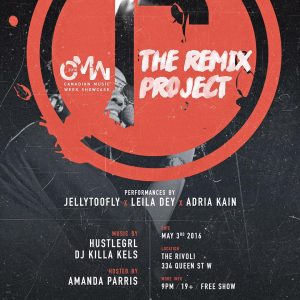 Adria Kain is an R&B singer-songwriter from Toronto. She recently released her Reverse Psychology album which showcased her soulful vocals. We covered her performance at last year’s Canadian Music Week and her vocals are incredible live. This showcase also features performances from Toronto artists Leila Dey and Jellytoofly. It will be a great opportunity to experience and support some local talent on the come up in the city. 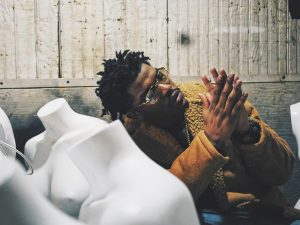 Smino is a rapper hailing from St. Louis, Missouri. His music is very versatile, featuring quick cadences and melodic hooks. Often exclusively produced by Monte Booker, his percussion heavy production gives Smino a unique and non-replicable sound as he floats over the beats. 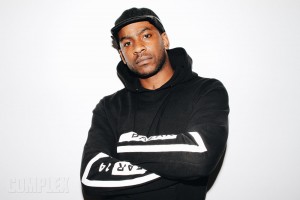 London grime rapper, Skepta takes over the Danforth Music Hall. The last time he was in Toronto was for his sold out show at The Hoxton as well as a surprise performance at OVO Fest. It’s evident how much his buzz has grown as he is headlining a venue twice the size. If you’ve ever seen footage of a Skepta performance, it’s definitely a crazy experience. This show is currently sold out, BUT, with a CMW wristband, you can enter here for your chance to win entry to the show. 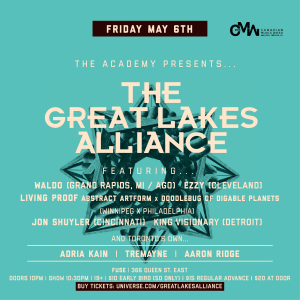 The Great Lakes Alliance showcase features performances from various international, as well as local stars. Headlining this show is Grand Rapids, MI rapper, Waldo.  If you can’t attend Adria Kain‘s performance on May 3rd, she is also performing at this showcase. 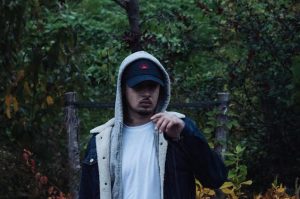 Amir Obe is an R&B singer from New York. His style consists of infectious dark and moody R&B beats with sultry vocals. He will be performing at the Canadian Music Week x WayHome Showcase. Amir Obe currently has a few projects under his belt, his most recent ones being Won’t Find Love In The Hills and Happening In The Grey Area.  Having collaborated with Toronto artists PartyNextDoor and Wondagurl, there could potentially be a surprise appearance.