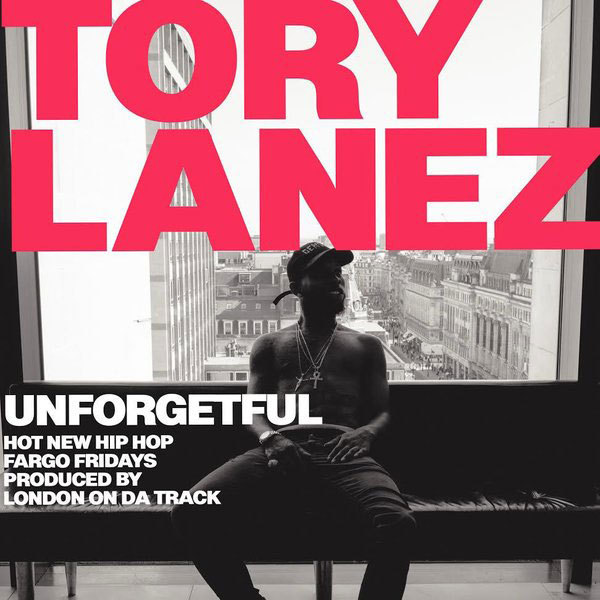 Alongside the release of For Real, Tory Lanez drops another song on Friday accompanied by the production of London on Da Track. This time, a slower R&B approach rather than hard-spitting rap, with a timeless sample of Kehlani and Chance The Rapper’s “The Way“. This track subliminally touches on Tory’s promiscuous ways with a girl who seems to have moved on, although she belongs to him and he doesn’t want that to be forgotten. Tory flexes on this track discussing picking up his girl in a Wraith and gives props to Toronto’s very own Weeknd as well with “Heard you love fucking to the Weeknd“. This song racked up well over three hundred thousands plays over the weekend and continues to grow exponentially. A slower and more romantic approach which he coincided with “For Real” for a weekend release.