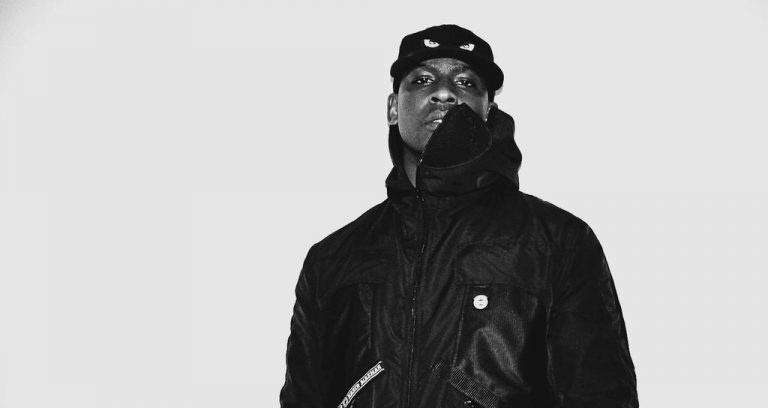 Skepta: A murderer in jail right now was one phone call away from a good friend 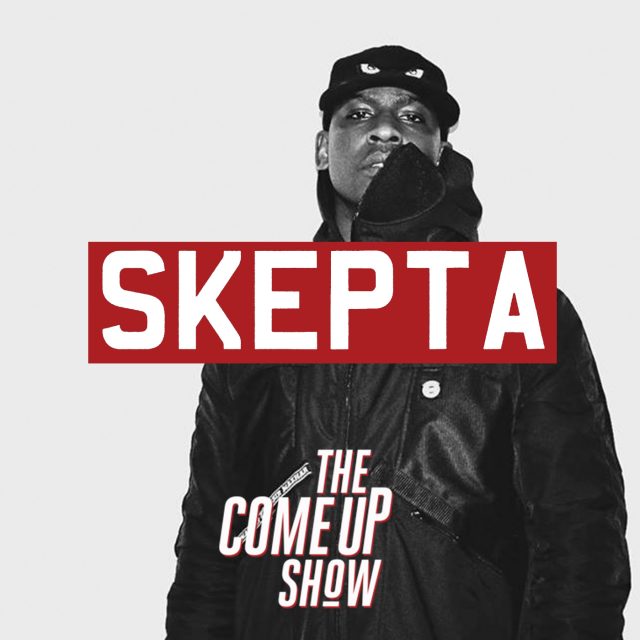 Skepta was in Toronto last week for CMW. He performed at the Danforth Music Hall on the day of his album release, Konnichiwa. The event was sold out. I submitted a request to CMW for an interview with Skepta. I was told he wasn’t doing any press. I found out Skepta was having a meet and greet at Play De Record and I decided to go in hopes of interviewing him. I asked four people in Skepta’s team and everyone gave me the same answer; he wasn’t doing any interviews. I waited four hours and then the moment came. When Skepta finished signing albums for his fans, I personally asked him if I could interview him for five minutes. He agreed! This is the only interview Skepta has done in Toronto. I hope you enjoy it.

We talked about the similarities between U.K and Toronto mandem, why he feels the people around you can be the difference between life and death and how he persisted for over a decade in his career.

TCUS: When I watched Top Boy, I was like you guys talk just like us. You’ve been in Toronto a few times, what is the vibe you get from Toronto and Canadians?

Skepta: I think people acknowledge their African and Jamaican heritage where in other places they don’t really acknowledge those vibes. I can tell when I’m here people know about that way of life. It comes out in the words, dress code, and in the whole vibe in general. That’s why we relate so much.

TCUS: There’s a great quote from Jim Rohn “You are the average of the 5 people you spend the most time with. “ You’ve said, the people around you have a major effect. Tell me when you realized that.

Skepta: Through bad times in life. When you’re alone, you know if certain people weren’t there it would be curtains for you. When you’re in a place where you only need real and strong people around you to get back up from zero. You start to realize you can’t have no shit people around you. You get me?

Literally, a murderer in jail right now was one phone call away from a good friend, from being in jail and doing life right now. Like, a man that would phone me and say “Skepta I’m going to do it” and I say “Fam listen to what you are saying”. I would be the reason he isn’t in jail for life. It’s all keeping those positive people around you. So when you are calling people for advice it’s about up and moving forward. That’s how we move.

TCUS: In the song “Corn on The Curb”, you’re having a conversation with Chip that you’re going through a lot of pressure, you’re too ambitious to be with the mandem on the road and you feel like you’re in limbo. What do you mean by that?

Skepta: I’m just a new breed of artists. There’s not many. There are a few of them out there, but I’m one of a very rare breed of artists. I’m like a virus in the system. No matter how much money, or how people try to make me feel like I’m some famous guy. That’s why I don’t even like taking photos. I’m just cool man. I’m just about everybody. No matter how much you try to push me in that direction, my mind is never going to switch up. I’m still going to have the mind from zero. I’ve been to zero. I’ve seen people have money who don’t care. You get me? I’m in a place that’s a definite limbo but I’m riding that wave. I’m on it and if I’m going to be the one of the first people to show people how to do it then that’s what I give my life to.

TCUS: Being in Toronto, Drizzy set our city on a wave. There’s a lot of Toronto artists who are hungry and waiting to blow. How many years have you been doing it?

Skepta: For a hot minute, over 10 years.

TCUS: How did you stay patient? What kept you going? What advice would you give to our artists?

Skepta: I had to get my mind right. As for my talent, I’ve always believed in myself. I will always give respect to Drake and the whole OVO team, that’s family, you get me, for life. But they’ve cosigned for other people as well but them people ain’t done what I’ve done. Yea people can cosign me. You can’t cosign people and make me. People cosign me and I make the cosign certified. I’m going to take it to the next level. And, I’m always going to do my thing regardless. To any other artist who is hungry and is destined to do this and God wants them to do this, they are doing to do this regardless of any cosign or not. They don’t need a cosign. If it’s going to bust, it’s going to bust.

TCUS: In a time when people are following waves and being copycats, you said “I hope that I stand for and represent doing you”. When did you realize that it’s really important?

Skepta: Before I used to take death the wrong way. At the end of the day, I know everyone is going to die. So in my life, I have to help myself before I help others. I have to care of myself, fix myself, get my mind right. Then, what I do will feed others, help others and be good for others. Because my heart is going from there. I’m not making decisions from a rich silver spoon mind.

TCUS: I appreciate your time Skepta. Thank you very much.

*This interview has been edited for clarity.

**Special Thanks to Play De Record for accommodating the interview. They are the spot for tickets and new releases on vinyl including Skeptas new CD.