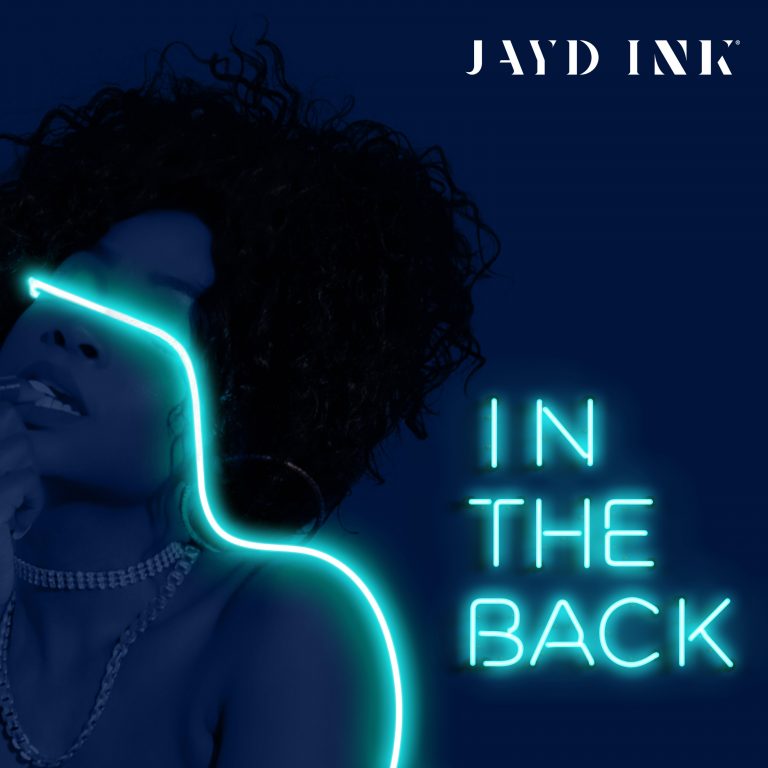 Jayd Ink – In The Back 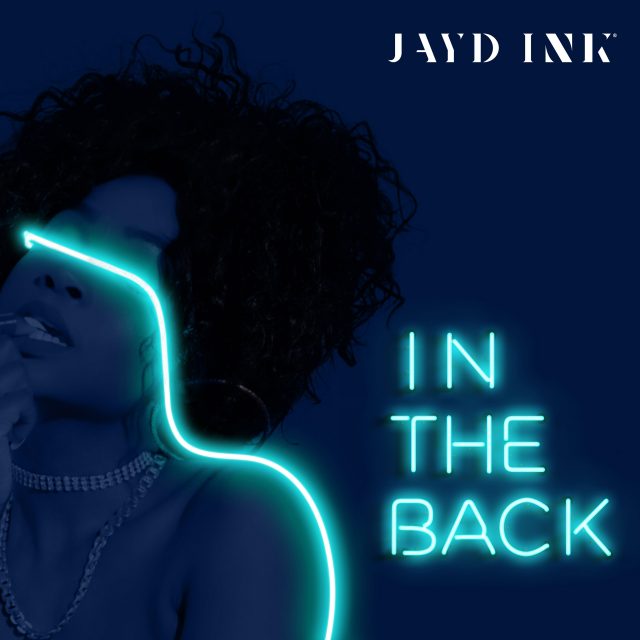 Following her “Truth Is..” release, Jayd Ink is back with song two, from her “Thr33” series. Eight months ago Roy Wood$ released his EXIS project with OVO Sound which included a record titled “Unleashed”. With Wood$’ blessing, Jayd delivers her seductive installment to the Unleashed instrumental. In The Back is rich in sex appeal and inflicts a sassy confident aura.

Following the release of her EP- Invitation Only and recently being featured on a song with T.I, Jayd Ink recently dropped her first record for the year, Truth Is..

Jayd Ink first started releasing music in 2013, releasing 3 singles which caught the attention of various A&R’s and record labels throughout North America. Her most popular record “401W” was premiered on Noisey Music in 2014. With the release of her new EP Jayd Ink headlined her first show at Tattoo in Toronto where artist like Tinashe and Sza have performed. Her recent feature with T.I is titled “You” from London Jae’s mixtape M.A.M.H. Listen below.