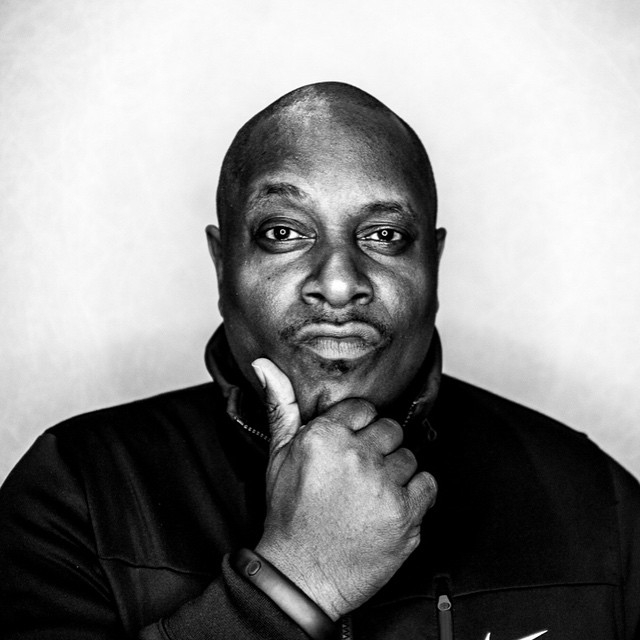 Combat Jack: Toronto has a level of innocence and naiveté that I appreciate 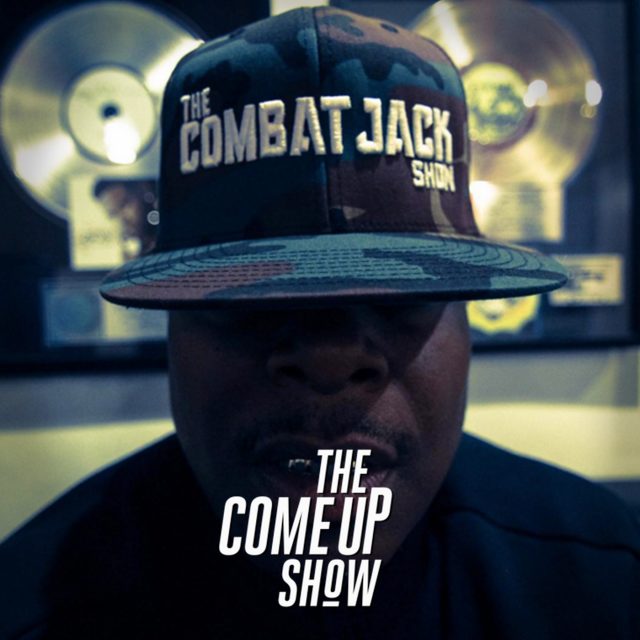 Our guest this week is Reggie Ossé aka Combat Jack of The Combat Jack Show. There’s a good chance you already know the name because you’re listening to a Hip Hop Podcast (duh!) but for those who don’t let me introduce you.

Reggie Ossé first rose to prominence in the Hip Hop industry as a lawyer where his clients included Jay-Z, DMX, and Puffy. But the more successful he was as a lawyer the more unhappy he became, which we’ll talk about in our conversation. Fast forward to the present time he is the co-founder of the Loud Speakers Network, home to 16 podcasts including Brilliant Idiots, Tax Season, and where it all started The Combat Jack Show. He is over 130 episodes deep with guests like J. Cole, Chuck D from Public Enemy, Big Daddy Kane, Russell Simmons and much more.

Combat Jack was in Toronto for Canadian Music week and we talked about the vibes he gets from Toronto, following your intuition, and how you can gain a following in our noisy world. I present Combat Jack on The Come Up Show!!!!