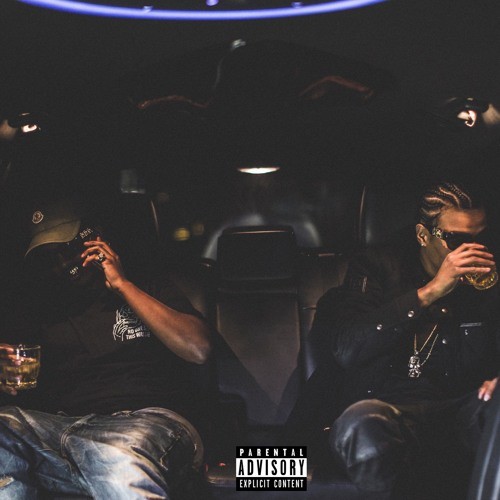 I was at a party in St. Catherine’s last November when someone started playing a song titled Feel, by someone named SAFE. The party was loud and obnoxious but it felt like it faded away once I focused on the music video, and that became all that I heard. I immediately pulled out my phone and wrote down the name and since then, I have yet to dislike a track from Toronto’s youngest mogul. With vast publicity by Drake and other Toronto artists, his first show at the Mod Club had been sold out and I had the privilege of watching it all unfold. Nothing more beautiful than seeing a young artist get the attention they deserve and build their way up.

Following the release of his EP titled Stay Down, SAFE has released a collection of other songs and been featured on many songs and magazines and he is only rising. His latest addition is a song titled Driven which features Jay Whiss and a melodic chorus blessed by the vocals of SAFE himself. Check them both out below and keep your eyes peeled for what’s to come from Toronto’s youngest phenomenon.