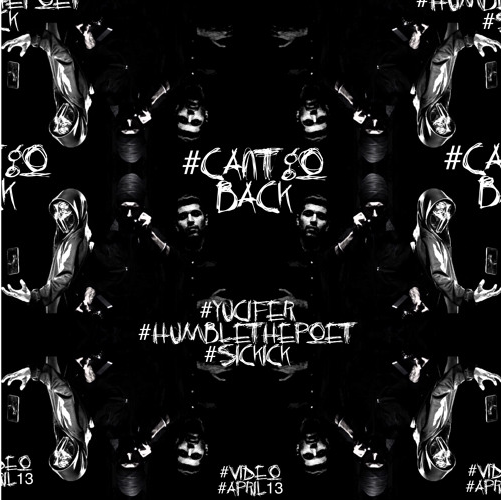 Growing up throughout highschool, I would occasionally hear about an artist named Humble The Poet but I wasn’t too keen on new Canadian artists at the time, other than Drake. As I opened my mind to new sounds, I quickly learned the beauty in his words and the overwhelming amount of truth he preaches. It was truly beautiful to delve deep into his work and see life through his eyes.

As of today, he continues to blow me away with his words and his newest video is no exception. Teaming up alongside Yucifer and Sickick, Humble releases a beautifully written and performed song titled CantGoBack which discusses perseverance and strength in a very intricate and beautiful way. Riding along a very Middle Eastern beat at the beginning and flowing throughout the song, it’s hard to dislike any portion of this project, from the production to the director’s work. Please check out the video above and be on the lookout for more work coming from Humble himself and of course Yucifer and Sickick as well.