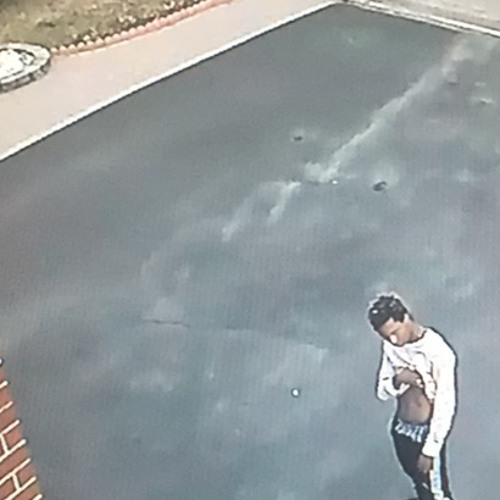 It’s very rare for me to like an artist from just one song, let alone become a full blown fan. The Ottawa native Night Lovell seems to have proved me wrong there, as he introduced me to a whole new level of Hip Hop and a new scene that I’ve never came across. A whole new paradigm in cult Rap that was never really prevalent in the Toronto scene or even outside of Canada. As being in a lane all on his own, he takes the game by the neck and toys with it under his own lyrics and production. The nineteen year old recently released another banger in celebration of his birthday titled Contraband which not only shows us what he’s been up to in his music, but also what we’re dealing with in regards to his upcoming album. Check out the track below and visit his SoundCloud to see what else he has in store.