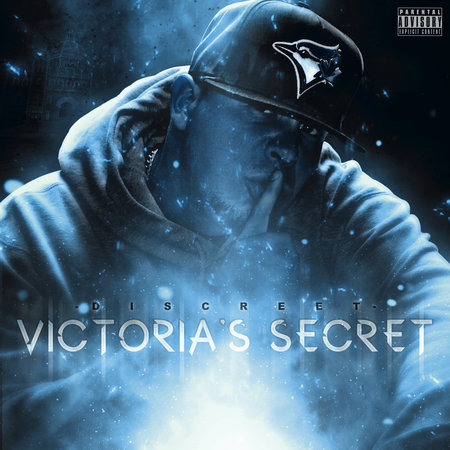 As Ontario seems to be the main stomping grounds for the majority of Canadian Hip Hop, it’d be a shame to forget our friends over on the other side. Discreet of British Columbia keeps their presence fresh in our minds with the recent release of his new album Victoria’s Secret.

A twenty five track project consisting of very raw, hard raps while still maintaining a melodic vibe with smooth vocals sprinkled all over. The production doesn’t shy away as the album flexes over ten different producers, including Lexi Banks, CJ Beatz, Feelo, Insane Beatz and many more. The title of this album serves as a double entendre as Discreet mentions the famous American designer, Victoria’s Secret while also boasting as the secret weapon residing in Victoria, BC. Just from the title, we know this album has a lot to offer and doesn’t shy away within his skill level. Check it out below and stay on the lookout for more upcoming west coast talents!