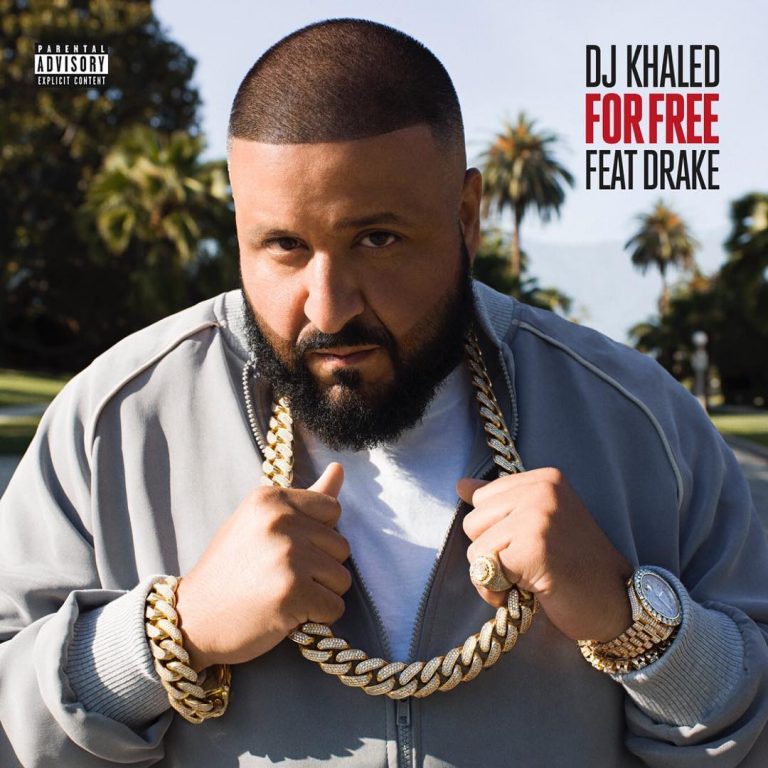 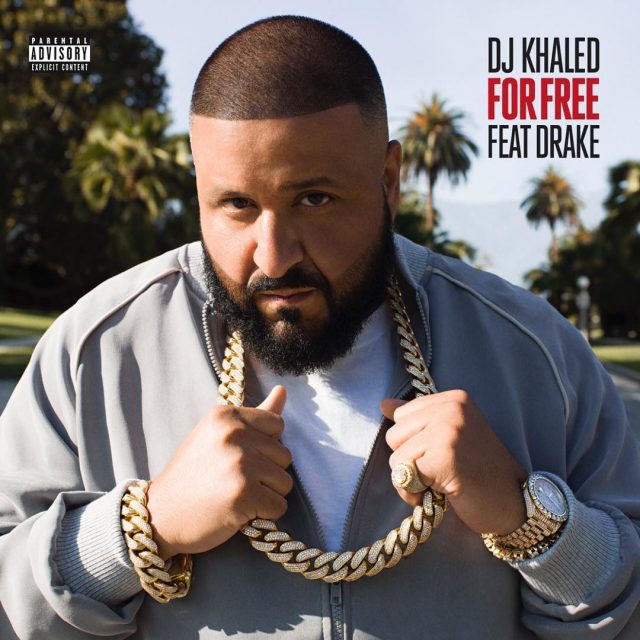 If you’ve been following DJ Khaled’s Snapchat lately, you’ll know he’s been eagerly waiting on the “Drake vocals”. The famous Miami DJ has teamed up with the Canadian artist once again to release another timeless hit.

For Free, derived from the full title F*ck Me For Free is the first song from Khaled’s upcoming album entitled Major Key, which was inspired by his hilarious and very motivational Snapchat escapades. The track features none other than Drake doing what he does best, rapping to women about their sexual finesse.

Drizzy also references Kendrick Lamar’s For Free? rapping with lines such as “And like your boy from Compton said / you know this ain’t free.”

As we all know, when Drake and DJ Khaled get together, the work they output floods the airways and bumps on radio stations for months, and of-course, this track is no exception. Check out the track below and be on the lookout for Major Key!