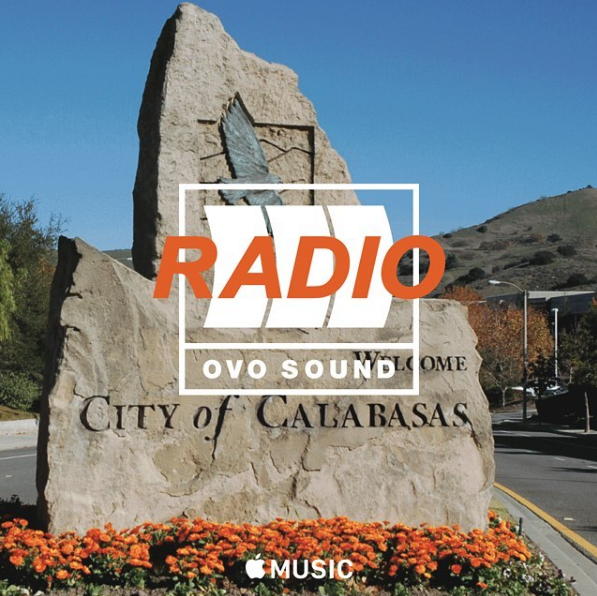 The Calabasas is a residential division in Los Angeles, home to twenty five thousand people, five thousand of whom had to evacuate their homes today due to a severely dangerous fire blazing through their homes. Two days prior to this fire was the release of Drake’s new track 4PM In Calabasas. Coincidence? Definitely not. Drake comes back with a very fimiliar flow derived straight from 5AM In Toronto and 6PM In New York. A flow we are all too familiar with, alongside the production of Vinylz & Frank Dukes and co-production from Allen Ritter.

This track was originally inspired by a talk given to Drake by his father, Dennis Graham. Drake explains “Mike never tried to rap like Pac, Pac never tried to sing like Mike, those are my dad’s words to me.” Drake immediately follows up with “I always said my mother gave the greatest advice.”

2Pac and Michael Jackson are both iconic artists, but have very different sounds in their music. Although Michael has occasionally dabbled with Hip Hop, Drake points out his father told him to stick to one style in his music. Although, oddly enough, Drake said in an interview that the idea of rapping and singing came from his father, and at first, he thought it was “the worst idea.”

On “You & The 6” his mother had said to him “Don’t ever take advice” and it appears he took her word by ignoring his father, as Drake is arguably a star in both singing and rapping. If we go back to the original lyrics about his mother’s advice, we can see that Drake listened to his father but ignored his words, and went with his mother’s advice in “never take advice“. He decided to sing and rap, unlike his father who had warned him of staying in his own lane. These two songs counter-act and form a slight connection with who’s words Drake abides by.

With a major album out just over a month ago, Drake seems to still have some music hidden up his sleeve and this track proves it all. Check it out below!