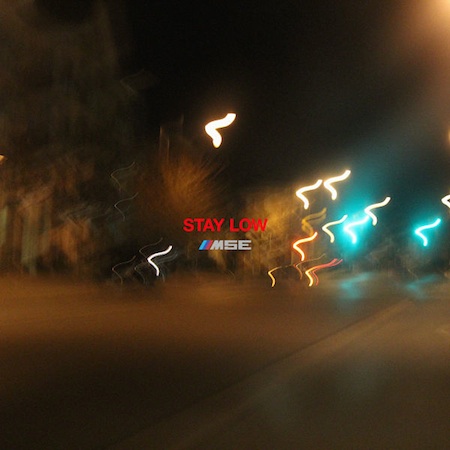 Last summer around the end of May, I had finished up the school year and headed back home for the summer. To kick things off, I bought some games to catch up in the gaming world and picked a random playlist off of Hip Hop Canada to spin in the background. Not even 3 songs in, I put the games down and pucker up to pay more attention to what I’m hearing. The production was the obvious part that grabbed my attention, followed by a deep, dark voice that clouded the beat and together formed a vicious storm. It was none other than Van Hill with the immaculate production of BeatzByQ on Gorillas Everywhere. I had never heard of this dude nor his work before but after doing some digging, I quickly learned this nearby talent was quickly on his way up. After following Van around on Twitter, I began to realize how much of a perfectionist he is. Taking his time on tracks and working with Q goes to show just how anal he is about his music. This all too familiar perfection makes another appearance once more with the recent release of Stay Low featuring Bane and the immaculate production of Q6. Van sent me the song on the day of release and it’s all I’ve been listening to alongside K. Forest and Grant Chris. The Toronto Hip Hop scene is on a wave ready to drown the competition. Check it out below and show love.