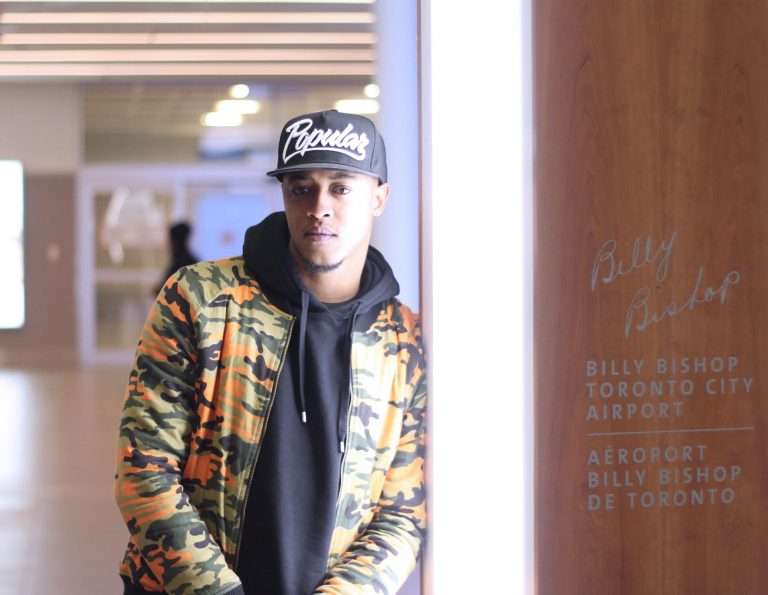 Marlon Palmer: There’s always a way to make money doing what you love 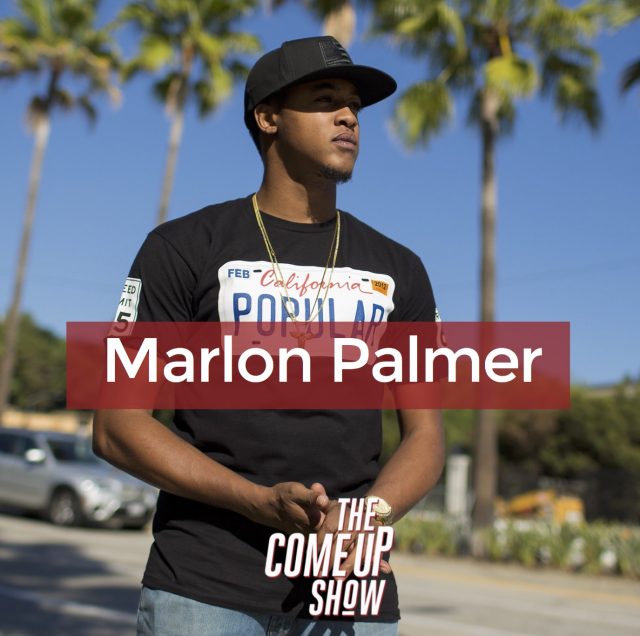 This week on The Come Up Show Podcast we have Marlon Palmer aka ThatdudeMCFLY. He enjoys making people laugh with his skits and song parodies on YouTube. Growing up watching Jerry Seinfeld and Will Smith on film and television, Marlon became inspired to pursue a career in acting. This emerging YouTube comedian is known for his videos, such as “Sh*t Jamaican People Say” and Sh*t Toronto People Say”, where each has more than 1 million views.

On this episode, Marlon talks about his decision to quit his dishwashing job to pursue his YouTube career. He also expresses his thoughts on Drake’s new album and on why he dislikes Lebron James.

Here’s an excerpt from the interview

Chedo: Take me to that moment where you were working as a dishwasher and walking to get some food.

Marlon: I was working in a dishwashing job. I must have gone to the store to get something to eat. On the way there, I took 3 pictures with the fans. I was like, “What am I doing? Why am I doing this job? Forget this!” So I quit my dishwashing job that day. I went home. I was like, “Alright, I’m going to make a YouTube video every single day for the month.” I sat there and came up with mad ideas. That’s how #AskMcfly came to be. I was like, “Okay, I’m going to grind this out if I can make my rent doing YouTube only.” I did it. I made my rent. I can do this. I can make this stable and I’ve been doing it ever since.

Marlon: Find a way to make money doing what you love. You just have to find it even if you are doing something that you don’t love right now. Sit down and think what you do love. Plan out so you can slowly crawl out of whatever you don’t love. Get into what you need to be doing. I think that is the meaning of life. Finding what you love and do that until you die. Some people like the cubicle life. They are in love with being safe. I can respect that. That is fine. I have no problem with people working in the cubicle. But if you are one of those that are sitting in the cubicle and you don’t want to be sitting in there. If you are dreading the cubicle life and it is killing you every day. You have to leave it.