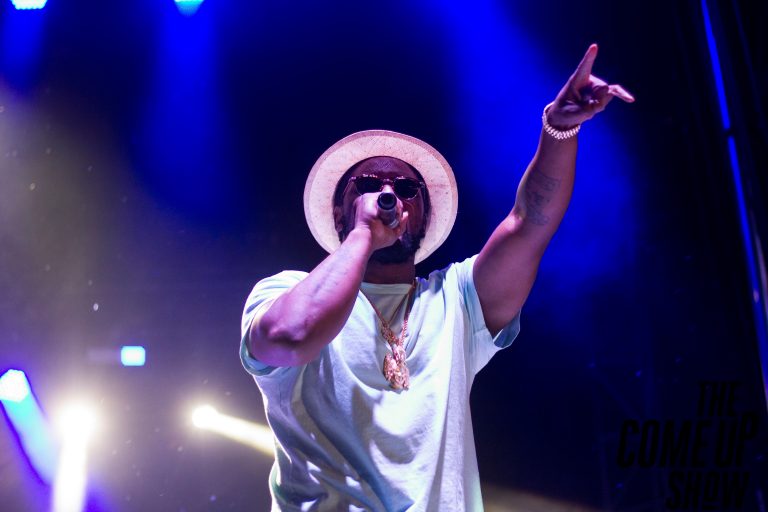 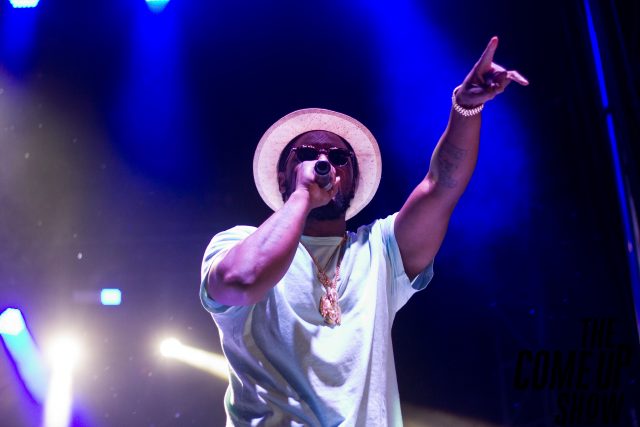 NXNE switched up the format for Rap music this year, instead of having a bunch of different club shows they showcased a majority of the acts in one day at the Portlands. We were able to bring you photos from Daniel Caesar’s performance at the Canal Stage and Schoolboy Q at the Commish stage. This was my first time seeing both artists live and I was thoroughly impressed. Daniel Caesar and his band made me feel like I was watching The Roots Crew in how flawless they were on stage. Usually, when you compare a band’s live show and their recorded music, the latter sounds far superior just because it was recorded in a studio. That wasn’t the case with Daniel Caesar and his band.

Schoolboy Q had the hits, you forget how many tunes are a smash and the audience knew his catalogue dating back to Setbacks and Habits and Contradictions. His performance was well over an hour and the atmosphere was so beautiful because of the weather. 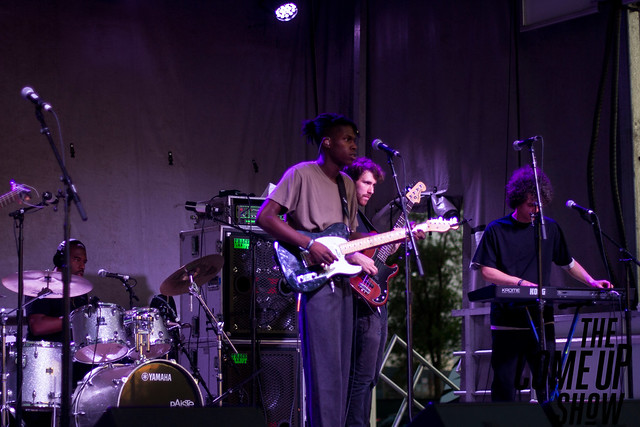 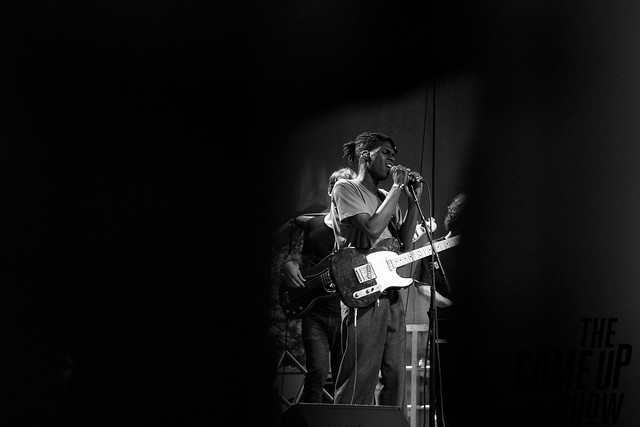 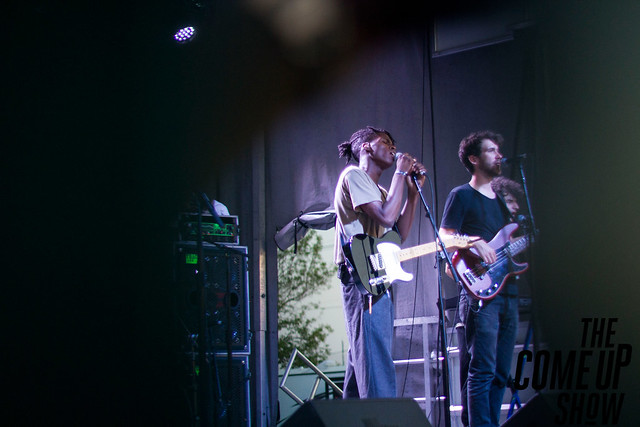 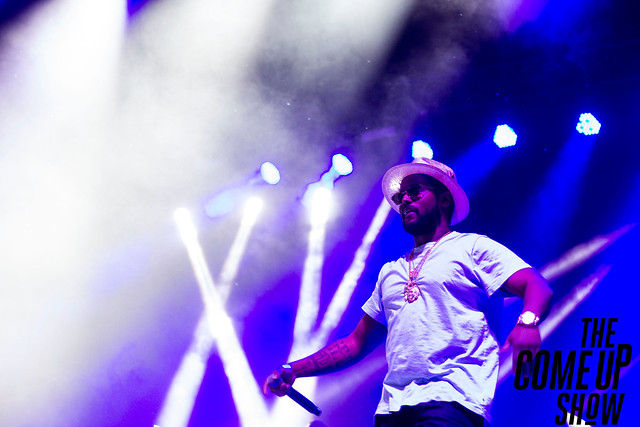 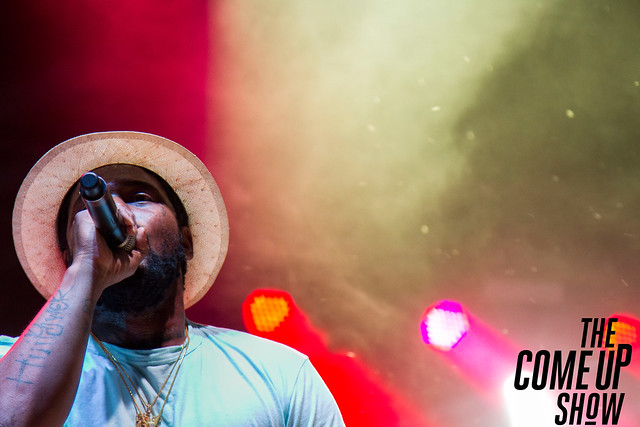 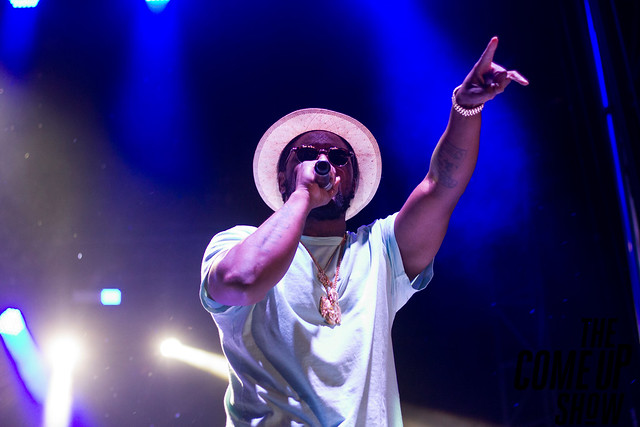