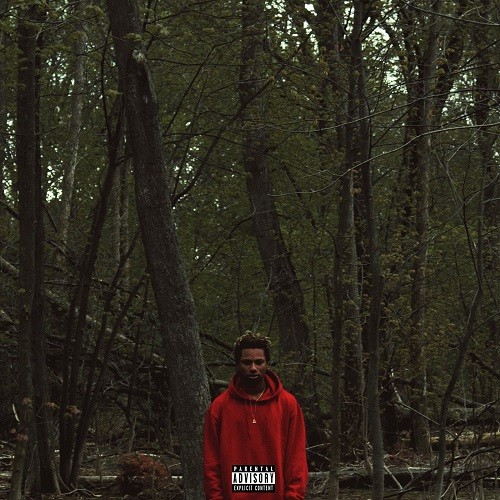 Ottawa’s Hip Hop scene has never gone unnoticed in the past. From local talents such as Harvey Stripes to iconic figures in Hip Hop such as Belly rolling deep in the XO crew, the city always had its share of incredible music and unforgiving musical culture. This passion and flame holds true within the young and new artists slowly creeping up in the game, artists such as Night Lovell, a nineteen year old rapper and producer who has bravely set foot into the game with a tone and approach that many stray away from. Lovell’s approach takes hard, dark beats and places his vocals in a deep tone mixing it all together for the perfect cult Rap sound that tons of artists have a hard time perfecting, Lovell doesn’t just perfect it, he sets the bar for whoever else think they can take a shot.

Lovell started off under the alias KLNV, a young artist coming up in Ottawa, he proudly represents two albums under his belt. First major project goes by the name of Concept Vague released December 2014. I originally heard this album at a shisha bar in Hamilton, I usually don’t approach strangers asking for the music they’re playing, but a few young Hip Hop heads shared their playlist and it was heavily Lovell oriented. I took the list and did my research and that’s how I came across this young mogul. From a young kid producing his own beats and riding them himself, to selling out shows on his European Tour and easily selling out shows at home here in Canada.

This past week, Lovell proudly releases his second album titled Red Teenage Melody as a toast to the kids of his city, the kids that inspired him to become what he is today and the kids that he proudly shouts out everyday on his Twitter. With a more melodic and groovy approach mixed with dark cult Rap, this album tends to be a little lighter than his previous work in terms of excess bass and a dark theme. Still classic, terrifying Lovell nonetheless, all fourteen tracks boast heavy replay value and have been in constant rotation here on my end. Check the album out below and take a trip to Lovell’s SoundCloud and peep Concept Vague alongside all of his other tracks!